Besides dolphins, turtles, rays and even marlin are among the by-catch snared in shark nets Photo: Allen Walker

The Blue Flag SA red flags use of shark nets as anti-environmental.

Response to the report of an endangered Humpback dolphin being entangled in the Newark Beach sharks nets has reignited a province-wide debate in KZN on this controversial practice of shark culling, Zululand Observer reports.

It was reported the most recent incident was part of an ongoing repetition of dolphins, turtles and other marine species dying in the shark nets that are intended to snare only sharks.

But while a small number of people fear shark attacks might happen if the nets are lifted at Richards Bay, the vast majority agree the nets are detrimental to the marine environment and in fact offer little real protection to ocean users.

Many called for a petition to engage with the municipality on alternative measures to protect bather-related tourism, and for a council decision to be made to have the shark nets removed or replaced by a more environment-friendly method.

The KZN Sharks Board has for some time being experimenting with drumlines – essentially floating baited hooks – and these have shown to be as effective as shark nets.

They may also be cheaper to maintain, as they do not require the gearing mechanism needed to lift the nets.

Although they still perpetuate the practice of killing sharks to ‘protect’ bathers, they are considered ‘the lesser of two evils’.

At present, the City of uMhlathuze spends around R2 million a year to the Sharks Board for the daily removal of catches and maintenance of the shark net equipment – a big spend given the extremely low risk of shark attacks.

Only 15 incidents – four fatal – have been reported in the past 65 years in Zululand.

Three of the fatalities were spearfishing. KZN Sharks Board staff removed a Humpback dolphin from the nets at Newark Beach a week ago
PICTURE: Dave Savides

While many believe the presence of shark nets is a perquisite to obtain Blue Flag status for a beach, the opposite is in fact true.

A Blue Flag is an international award given to beaches that meet excellence in the areas of safety, amenities, cleanliness and environmental standards. Even though a number of KZN municipalities are trying for full Blue Flag status in the hope of drawing more tourists, Blue Flag SA is itself reported as saying it is totally against their ethic to allow shark nets.

“We cannot carry on killing sharks and dolphins to keep people safe. If people are not prepared to take the risk like so many do all around the world, then we need to find a different way to protect bathers. I believe the way to do this is to get all the stakeholders together, understand all the perspectives and work together to find a mutually acceptable solution so that all can swim safely – people, dolphins and sharks.”

This view was echoed by Coastwatch member and environmental scientist Judy Bell: ‘We need to get the conversations going and explore the alternatives in terms of impact on the ecosystems as well as beach safety.’

Responses were received from a number of environmentalists involved in marine sciences.

Their comments, arguments and opinions included the following: 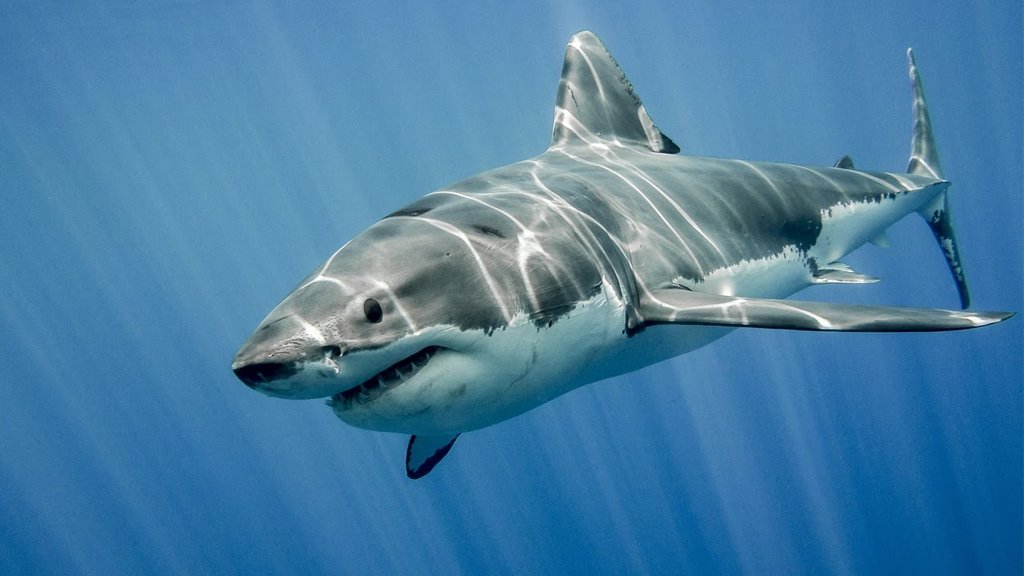