What to watch on TV today: ‘Trackers’ features diamond smuggling and terrorism in Cape Town This thriller series consisting of five episodes is based on Deon Meyer’s 2011 book of the same name.

It weaves together three different storylines about black rhinos, the CIA, diamond smuggling, organised crime and a terrorist plot to attack Cape Town. This heartwarming and emotional story follows three unique triplets and their parents through various stages of their lives.

The US series chronicles the Pearson family across decades, from parents Jack (Milo Ventimiglia) and Rebecca (Mandy Moore) to their 37-year-old kids who go through personal struggles as they try to find happiness and overcome a past tragedy.

To date, there are four seasons available, with fans looking forward to the fifth season. 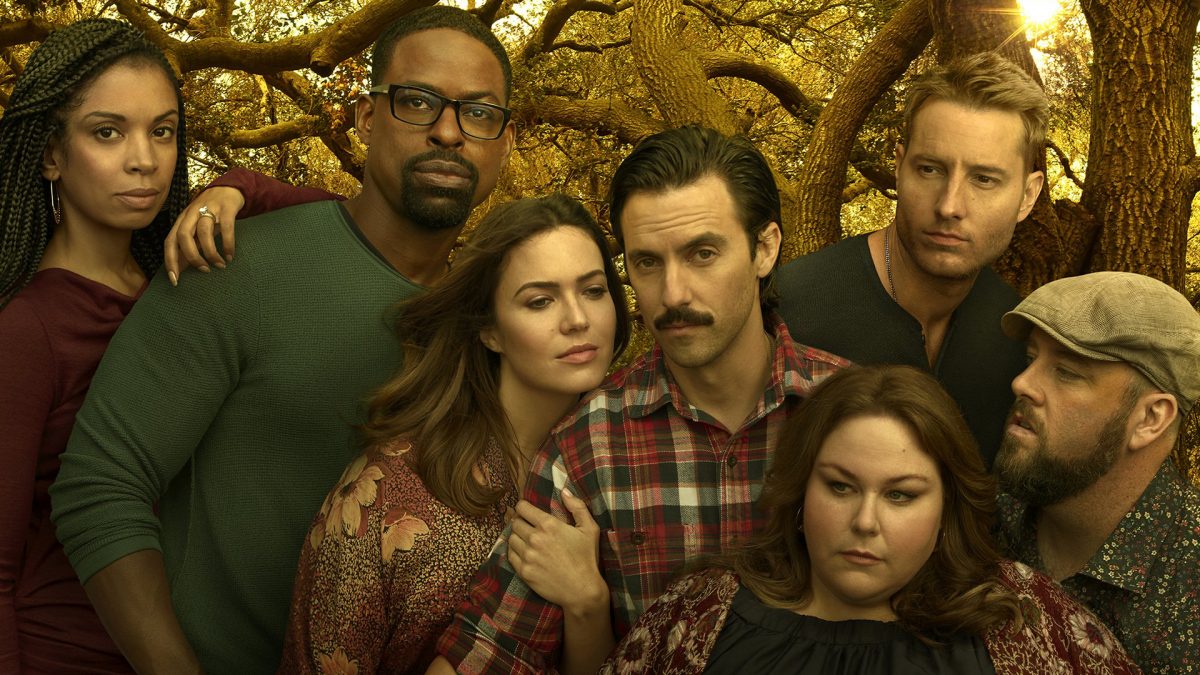 This Is Us. Picture: NBC

This  Nigerian action comedy film tells the story of three sisters who accidentally discover a huge sum of money and take it for themselves. Things take a turn when the authorities and a shady mob boss come to recover the lost money.

This reality show documents the preparations of 12 couples as they attempt to pull off the perfect wedding despite all the pitfalls that await them. Will they have the wedding of their dreams or will it all fall apart?

Tonight on OPW, hosts Celeste Ntuli and Nomsa Buthelezi-Shezi take a look at some of the best kisses on the show. Ex-con Lars Nystrom (Ethan Hawke) takes hostages in a Stockholm bank and demands the release of his old partner in crime from prison.

Over a few days, the hostages develop an uneasy relationship with their captor. One hostage in particularly, Bianca (Noomi Rapace), forms a strong bond with Lars.

The film is based on the true story of the 1973 Norrmalmstorg robbery in Sweden, which gave rise to the psychological phenomenon known as “Stockholm syndrome”.

What to watch on TV this weekend: Qaphela’s life is turned upside down in ‘Isibaya’ 7.8.2020
‘Life with Kelly Khumalo’ is now available to binge-watch and fans can’t get enough 6.8.2020
What to watch on TV tonight: Lockdown is nothing new for these vampire housemates 5.8.2020