10 South African movies you can stream for free during lockdown ‘Red Dust’ is a tour de force courtroom drama on the backdrop of SA’s Truth and Reconciliation Commission.

If tomorrow’s deadline is met to fix the cable breaks that has led to slow internet for some South Africans, Videovision Entertainment has a treat in store – or is that online?

The production company has made a selection of films available to be relived, for free, on their Vimeo channel.

What is great is that you won’t need to fill in any signup forms or need a subscription to watch the films.

Based on the stage musical that has been in revival since 2016 at the State Theatre and Joburg Theatre. The musical is a unique, powerful and even at times inspiring film about the youth uprising. It’s time to remember – freedom is coming, tomorrow. 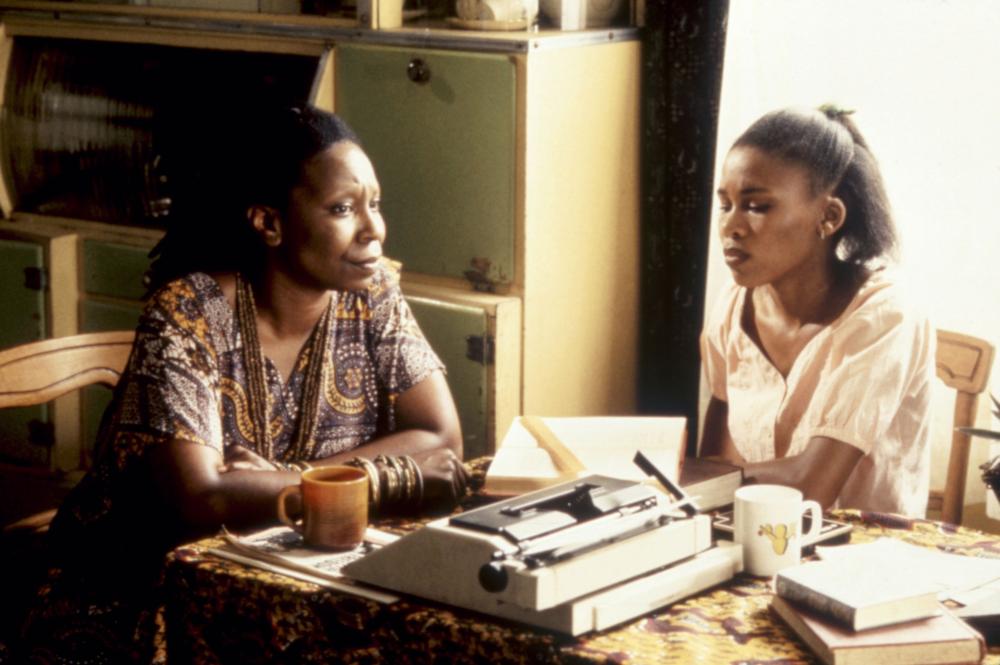 This Leon Schuster film is still the most successful locally made comedy. And, yes, there’s a lot of slapstick – at least you can see Sun City and dream about visiting The Valley of the Waves when lockdown is over.

The first South African film to nominated for an Oscar in the foreign language category is a poignant story of a mother dying of HIV who is committed to staying alive to see her daughter off on her first day of school.

The doccie focuses on the 2010 Fifa World Cup in South Africa and captures the excitement that this event brought to the country and the continent.

A tour de force courtroom drama on the backdrop of South Africa’s Truth and Reconciliation Commission. It stars Oscar winners Hilary Swank and Chiwetel Ejiofor and local talent Jamie Bartlett. If you love a slow burner with dramatic pauses, flashbacks and a well constructed three acts, this is for you. 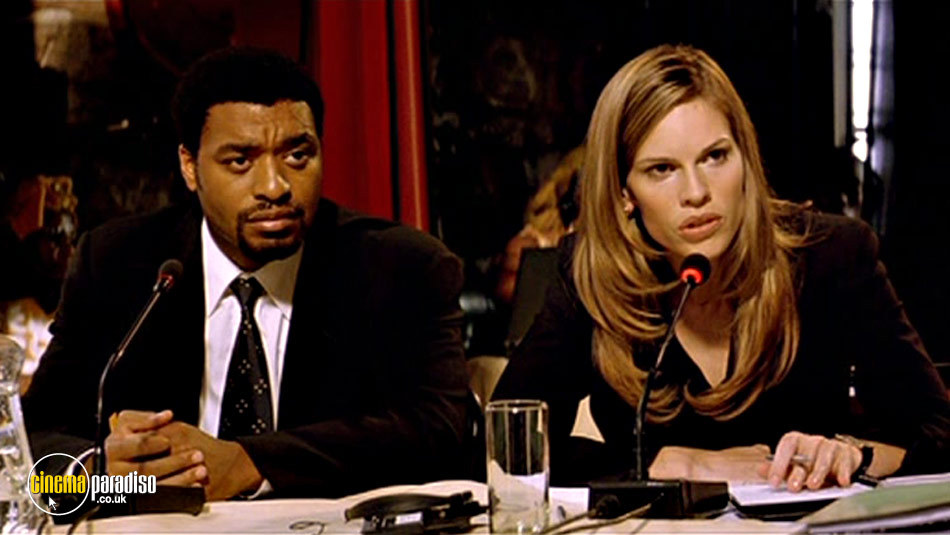 The doccie traces Madiba’s life from his roots in the Transkei, to becoming one of the greatest leaders the world has seen.

The film documents the 10 days leading up to the first democratic elections in South Africa, when the country could have slipped into civil war. It culminates with Nelson Mandela’s inauguration as state president.

The film follows the activities of Nelson Mandela from the run-up to South Africa’s first democratic elections and throughout his presidency.

This somewhat sombre, yet quirky film explores the life of a Karoo family whose lives are changed when a travelling circus accidentally leaves behind a clown. The clown starts to mend the fences between a family struggling with their own identity within their little town.

10. Ahmed Kathrada: A Man for All Seasons

The fascinating documentary follows struggle veteran Ahmed Kathrada’s extraordinary life journey as an activist, a Rivonia trialist, a Robben Island prisoner through to his post-prison activities and the founding of the Ahmed Kathrada Foundation. The foundation is still a leading example calling for social cohesion in SA

‘The Real Housewives of Durban’ breaks streaming records 3.2.2021
Now that theatres are reopening, this is what the future of cinema will look like 19.8.2020
Florence Masebe speaks about bad behavior on set 17.7.2020