What to watch at the Encounters Film Festival 2019 The international lineup has been chosen from the past year’s most riveting documentary cinema.

Jozi and the Mother City came alive last night with the 21nd Encounters Film Festival hitting the V&A Waterfront and Labia Theatre in Cape Town, Cinema Nouveau at Rosebank and The Bioscope at Maboneng.

The festival is exciting, thanks to merging international and local cinematic diamonds – and diamonds in the rough. On the international side, the documentaries will show side by side with local and other African submissions – with a story to tell.

What has continuously set Encounters apart from others is the way it’s curated. Many screenings have question and answer sessions with filmmakers.

Local films include The Colour of Wine which looks at the history of winemaking and how the country is still working to eradicate apartheid from the vineyards. The personal stories of four winemakers are blended with interviews of wine experts from around the world, telling the bigger story of a passionate group who are bringing about transformation in the industry. 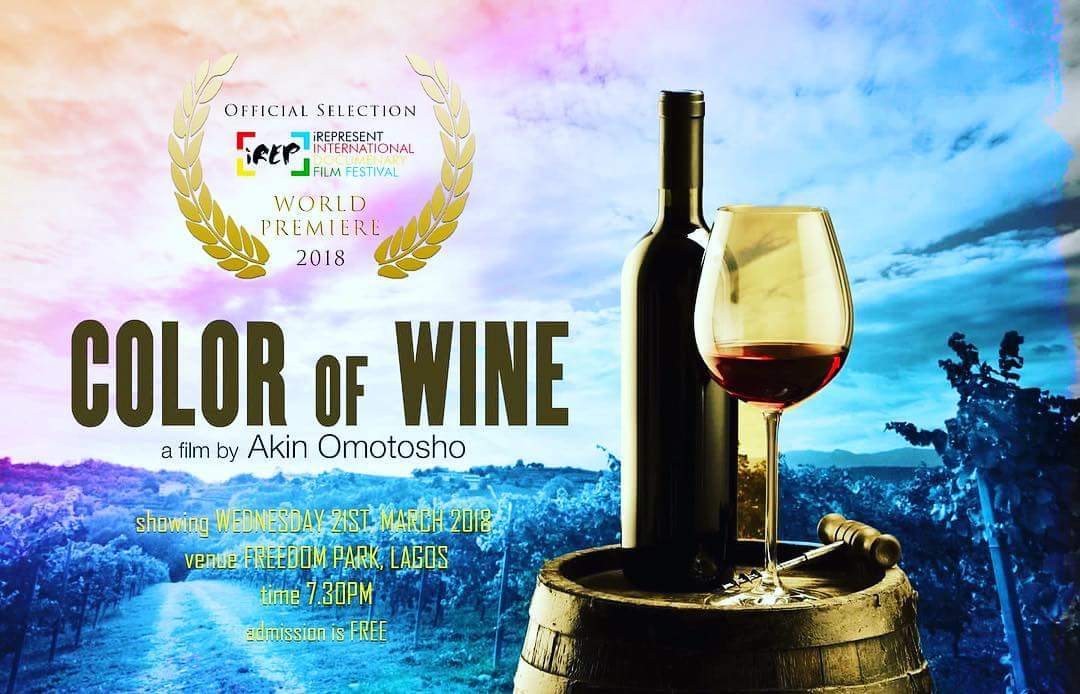 Other local short documentaries include Kill or Die, an interesting look into the world of stand-up comedy and the characters behind the personas.

The international lineup has been chosen from the past year’s most riveting documentary cinema selected from the world’s leading festivals.

Subjects range from state-sanctioned amnesia towards the crimes of the Franco regime; a young woman who’s become a symbol of hope for her people; identical triplets separated at birth; and insightful films featuring people from Mikhail Gorbachev and Ruth Bader Ginsburg to Miles Davis.

Some other tie-in events include two workshops at the Goethe-Institut SA tomorrow. The first, presented from 10am until 12pm, is an impact workshop about art activism.

Presented by Anita Khanna and Sylvia Vollenhoven, this workshop unpacks the blueprint for an Impact Strategy using cutting-edge films such as Jozi Gold, Everything Must Fall, PUSH and others.

From 1pm until 4pm, the nitty-gritty gets unpacked on what you need to make an impression. Join Sandra Vieira and Daniel-Duncan Rheed (Onemanshow Creatives).

Here’s a first taste of the lineup:

Werner Herzog teams up as director with André Singer (producer of The Act of Killing, about Indonesian death squads) for this riveting documentary.

It’s filled with unforgettable archive materials and based on three long interviews, which provides access to Mikhail Gorbachev, former general secretary of the USSR and charts his achievements.

Three strangers are reunited by astonishing coincidence after being born identical triplets, separated at birth, and adopted by three different families.

Their jaw-dropping, feel-good story instantly becomes a global sensation complete with fame and celebrity, however, the fairytale reunion sets in motion a series of events that unearth an unimaginable secret with radical repercussions.

Filmmaker Tim Wardle won the 2019 Director’s Guild Award for this gripping, stranger-than-fiction account that plays like a thriller.

Alexandria Bombach’s film follows Nadia Murad, who survived the 2014 genocide of the Yazidis in northern Iraq and escaped the hands of Isis to become a relentless beacon of hope for her people, and eventually being appointed a United Nations goodwill ambassador for the dignity for survivors of human trafficking.

The film stops short of Murad sharing the Nobel peace prize for 2018. It’s a moving and essential portrait of the strength required to speak out for humanity.

At the age of 84, US Supreme Court Justice Ruth Bader Ginsburg has developed a breathtaking legal legacy while becoming an unexpected pop culture icon. Her personal journey to the nation’s highest court has been largely unknown, even to some of her biggest fans – until now.

Miles Davis: Birth of the Cool A visionary, innovator and originator who defied categorisation and embodied the word cool: this foray into the life and career of musical and cultural icon Miles Davis is definitive.

While previous books and films made Davis look like a magical character, Stanley Nelson’s film depicts a man who was driven by his art and chained by the racist society he was born into. Birth of the Cool explores the intricacies of his career.