The media personality announced in September last year that she was co-producing and starring in the new film.

Public Figure is a documentary that explores society’s increasing obsession with social media, inviting viewers to question if what they see online is reality or a complete delusion.

The film follows the lives of Instagram influencers in cities across the world, including New York, Toronto, and Johannesburg, who explain how they turned their lives into successful businesses and built a brand through their following.

The lesser seen side of being a celebrity also comes to the fore as the social media stars voice their concerns about the hate and obsession that comes with fame.

Clinical psychologists and counsellors also weigh in, revealing how social media can have short and long-term effects on real-life interactions. 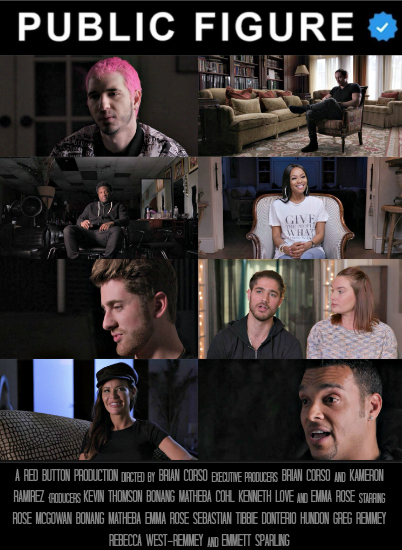 Media personality Bonang Matheba announced in September last year that she was co-producing and starring in the new film.

The documentary is set to premiere at the Manchester Film Festival in the UK on March 9. The event is acclaimed for showcasing strong and inventive filmmaking.

Watch the trailer for Public Figure below: