Mahershala Ali brings his one-of-a-kind presence to the role of a sophisticated baddie.

Alita: Battle Angel is a sci-fi epic that does something rare in an era of countless adaptations and reboots. It offers something excitingly different – from a director who never quite lived up to his potential.

Rosa Salazar shines as Alita, a not-quite-human heroine in this long-awaited manga adaptation, which is directed by Robert Rodriguez and produced by the celebrated James Cameron.

This is the best production to come from Rodriquez in a long time – and though a trifle long in its execution, it manages to embrace a furious new world where cyborgs are almost human entities and able to play prominent roles in this universe.

Adapted from Yukito Kishiro’s manga Gunnm, the film takes place 300 years after “the Fall”. We meet the kind, caring cyber surgeon, Dr Ido (Christoph Waltz), rummaging in a scrap heap where he discovers Alita and retrieves her body parts. Through a complicated computerised system, he rebuilds her, creating a cyborg who doesn’t remember anything of her past. Now, like a female cross between Pinocchio and Frankenstein’s monster but updated for the space age, Alita is back online and she means business.

Once at work, she quickly realises she is a killing machine who can destroy with her bare hands anyone or anything in her path. That’s a useful skill to have in a dystopian place called Iron City, whose inhabitants exist under the long shadow cast by the aerial city called Zalum.

The hoi polloi are kept earthbound in this overcrowded metropolis and are never permitted to ascend to the supposed paradise above them. To ascend, they have to become the final champion of an absurdly dangerous sport called motorball.

Featuring a roster of mechanically enhanced competitors who’d just as soon kill one another as put a point on the scoreboard, the action leads to some of the film’s most kinetic sequences as well as giving Alita a chance to meet her maker and discover her consummate skills. It also allows her to discover her own secrets and truths.

One outstanding feature of Alita is her enormous almond-shaped brown eyes. They are the window to her soul. Alita’s eyes are ultimately an advantage: not only does one quickly get used to them, but they convey a depth of feeling that’s rare in a film of this nature.

“It’s all or nothing with me,” she says at a pivotal moment in the narrative. “This is who I am.” 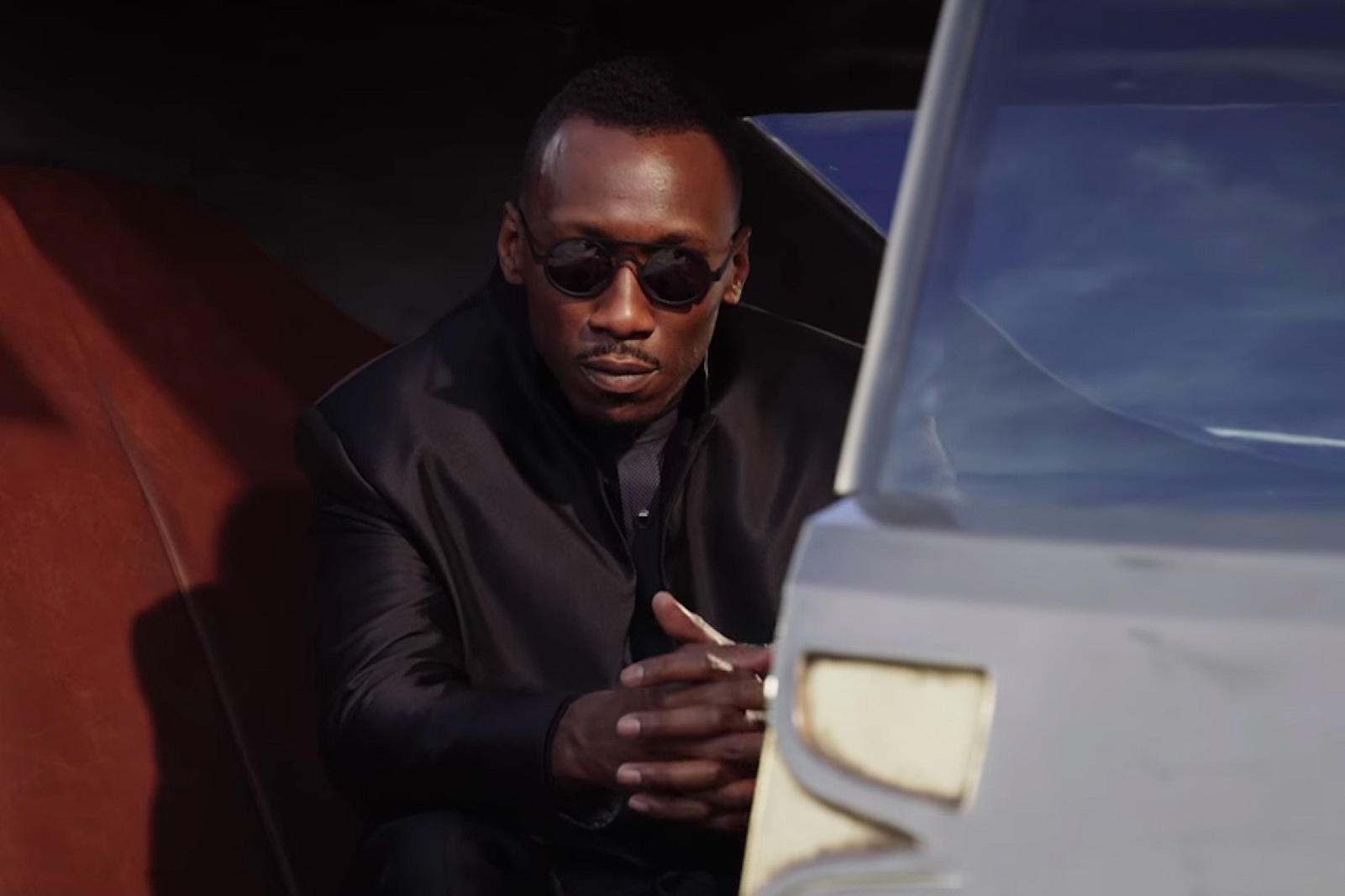 Salazar’s motion-capture performance is one of the most impressive we’ve seen this side of Andy Serkis, with a physicality that’s enhanced by digital trickery but is imbued with a spirit that’s all her.

It is Mahershala Ali, however, whose small role is compelling and stylish. The actor brings his one-of-a-kind presence to the role of a sophisticated baddie who’s constantly being possessed as an unwitting vessel by the film’s largely unseen villain.

Cameron, who first became interested in Alita nearly 20 years ago but was busy with Avatar, is co-writer and producer. His involvement with Rodriguez adds immeasurably to the project and the director seems to be invigorated by the material as he delivers his best film since Sin City.