Five new holiday albums to jazz up your festivities Twenty-five days are nearly not enough to get through all the Christmas albums available on streaming platforms and record stores.

Here is an eclectic selection of holiday albums to listen to while preparing for all the festivities.

“Another Kind of Christmas” by Ne-Yo 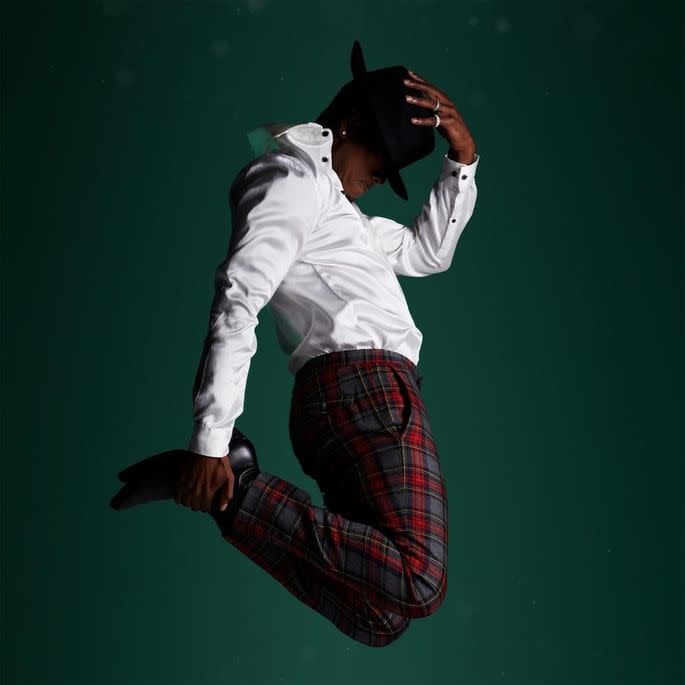 Another Kind of Christmas. Picture: Motown

If you find holiday standards too tame, Ne-Yo’s new Christmas album, Another Kind of Christmas, might change your mind.

The Grammy-winner will cheer up your festivities with pumped-up versions of holiday favorites, such as Donny Hathaway’s “This Christmas”, Marvin Gaye’s “I Want to Come Home for Christmas” and Stevie Wonder’s “Someday at Christmas”.

For his first Christmas album, Ne-Yo also penned several original holiday tunes. Among them are the reggae-infused “Christmas Vibez” and “Just Ain’t Christmas”, in which he chronicles a breakup on Christmas Eve.

The veteran hitmaker reminds us that winter holidays are not always all that rosy in “Talk About It,” in which he looks back on his family celebrations.

He gives a special shout-out to Santa Claus himself, with the lyrics “Mama working double, triple shifts/For each and every one of them gifts/But mama said, ‘Don’t be giving no fat white dude credit for my sh*t/’Cause if you got sh*t, I’m the reason you got sh*t'”. 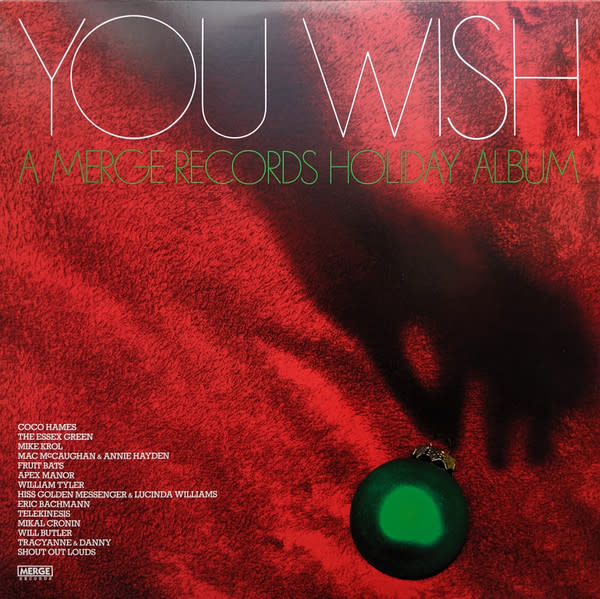 This unexpected Christmas compilation calls on an impressive roster of artists signed to the indie-rock label, which celebrated its 30th anniversary this year.

Singer-songwriter Mikal Cronin reinvents the holiday spirit in the newly-penned “Christmastime Heist”, which is said to be inspired by his childhood experience of starring in a present-stealing and Santa-drugging musical. 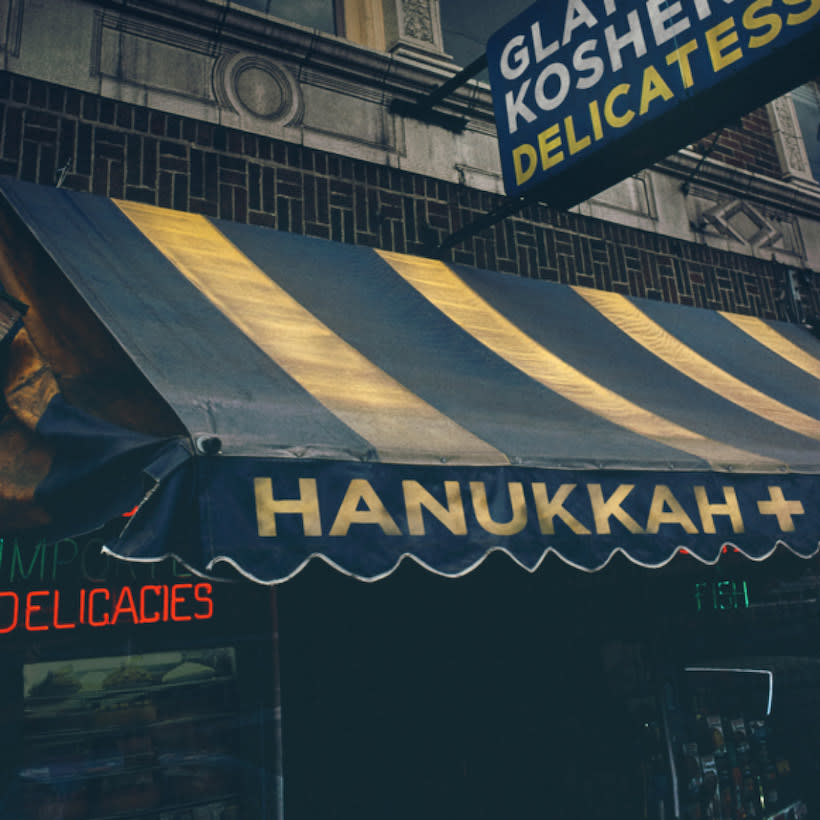 Who said that December festivities are all about Christmas? The Jewish holiday is celebrated in the new album, “Hanukkah +”, which was compiled by Grammy-winning music supervisor and longtime Wes Anderson collaborator Randall Poster.

The full-length, which was inspired by Yo La Tengo’s annual Hanukkah Run celebration, features contributions from The Flaming Lips, Adam Green, Loudon Wainwright III, Craig Wedren and Holy Ghost’s Alex Frankel among others.

The collection presents a variety of originals and Jewish holidays standards, with Jack Black covering the classic “Oh Hanukkah” while Haim takes on Leonard Cohen’s “If I Be Your Will”.

Loudon Wainwright III also reflects on his self-proclaimed non-Jewishness on the jazzy “Eight Nights a Week”, in which he wonders “shall I sing you a song about something I don’t know much?” 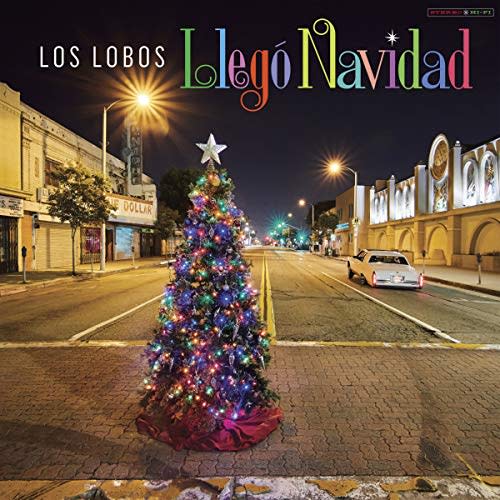 Much to everyone’s surprise, Los Lobos waited more than 45 years to release their first Christmas album, “Llego Navidad” (“Christmas is Here” in Spanish).

The veteran group researched nearly 150 Christmas tunes from all over the American continent, before narrowing their selection to 11 songs that blend traditional mariachi, salsa, son jarocho and rock ‘n’ roll.

Los Lobos have also penned their own holiday song, “Christmas and You”, in which the East LA legends nostalgically sing “Don’t want no present from Santa/Don’t need nothing brand new/All I want are those old times/When it was just Christmas and you”. 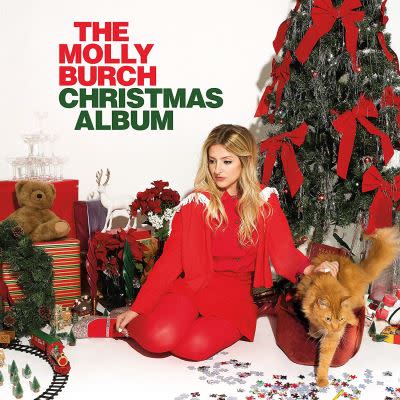 In her debut Christmas album, Molly Burch brings her golden-age charm to a varied selection of holiday tunes, some of which have wrongfully been forgotten over the years.

Among them are The Mamas & The Papas’ “Snowqueen of Texas”, Dolly Parton’s country-infused “Hard Candy Christmas” and jazz legend Ella Fitzgerald’s “The Secret of Christmas”.

In true Christmas spirit, Burch has also enlisted several guest artists for her yuletide album, including comedians John Early and Kate Berlant for a cover of Wham!’s iconic “Last Christmas”.

The vocalist duets with Jesse Woods on the sentimental “The Coldest Night of the Year”, which sounds like the perfect alternative to the controversial “Baby, it’s Cold Outside”.

If Christmas classics are not your cup of tea, Burch has written the originals “Holiday Dreaming” and “New Year Love” to jazz up your holiday playlist.