Beyoncé has unveiled her latest single 'Spirit,' which will be featured in the official soundtrack for the live-action remake of 'The Lion King'. Picture: Twitter

The uplifting song was co-written by Queen B alongside Ilya Salmanzadeh and Timothy McKenzie.

“Rise up to the light in the sky, yeah/Watch the light lift your heart up/Burn your flame through the night,” she sings in the choir-tipped chorus, over a rich orchestral melody.

The song is expected to play during a pivotal scene from Disney’s live-action remake of The Lion King involving Beyoncé’s character, Nala.

In an interview with Fandango, director Jon Favreau revealed that Beyoncé created Spirit while working alongside South African composer Lebo M. and German film score composer Hans Zimmer to integrate it into the musical landscape of the production.

“The Lion King: The Gift,” an album featuring global artists & steeped in the sounds of Africa, produced & curated by @Beyonce Knowles-Carter, will release 7/19. “Spirit,” the single from the album & soundtrack for The Lion King, will be available tonight. https://t.co/IbMpQvJ97U pic.twitter.com/AA7Fxl7hb7

“They were all collaborating with her and helping to bring this new piece of music into a film where there’s already a very established musical personality to the piece. So it was nice of them to have them working with her to allow the new song to feel organically a part of the new production,” he said.

The single will appear on the film’s soundtrack as well as The Lion King: The Gift, an upcoming new album produced and curated by Beyoncé.

The record, set for release on July 19, will feature a variety of The Lion King-inspired songs written by African artists.

“This is sonic cinema. This is a new experience of storytelling. I wanted to do more than find a collection of songs that were inspired by the film. It is a mixture of genres and collaboration that isn’t one sound. It is influenced by everything from R&B, pop, hip hop and Afro Beat,” said the 23-time Grammy winner in a statement about the new album. 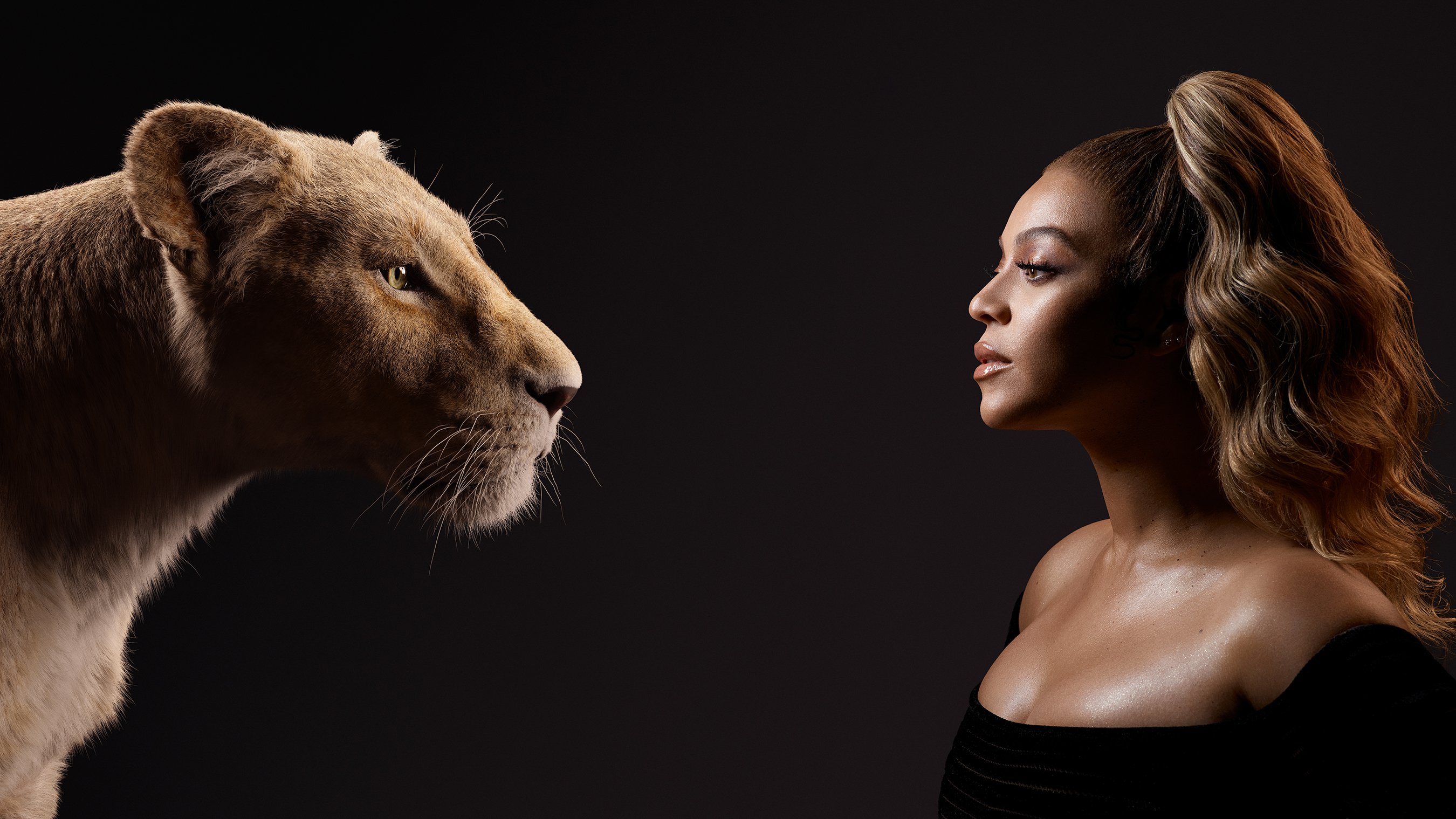 The album, produced by Hans Zimmer and Jon Favreau, will also include the previously issued Can You Feel the Love Tonight? featuring Beyoncé and Donald Glover.

The live-action remake of The Lion King will hit theatres on July 19.