‘Sonic the Hedgehog’ movie sequel already in the works Given the phenomenal success of the live-action film, a sequel was more than expected.

Less than four months after his most recent outing in theatres, news has come that the little supersonic hedgehog will soon be back on the big screen.

On 28 May, the Hollywood Reporter revealed that in the wake of the worldwide success of the film adapted from Sega’s famous video game, Jeff Fowler will once again be directing Sonic as he embarks on a new adventure.

Paramount is stepping hard on the gas. The American studio has already launched development for a follow-up to Sonic the Hedgehog in partnership with Sega Sammy, the owner of video games company Sega, the original creator of the hedgehog character, reports the Hollywood Reporter. 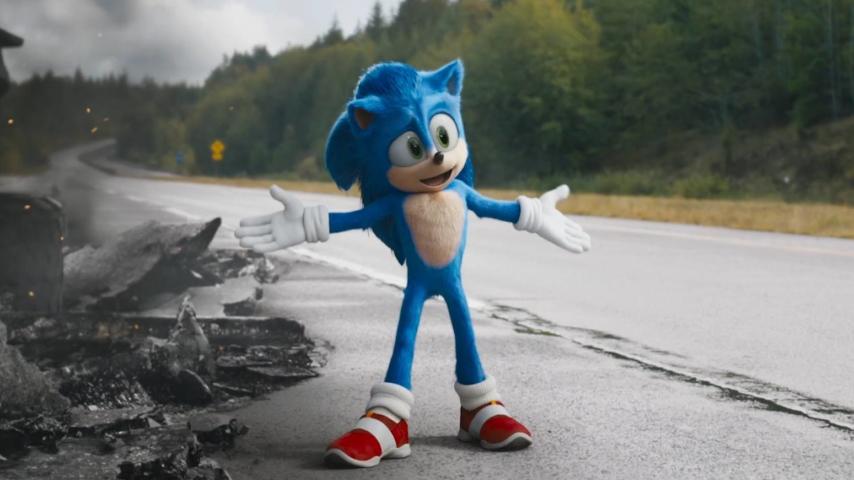 At the helm of the project, Jeff Fowler will once again be taking a seat in the director’s chair. He will be accompanied by screenwriters Pat Casey and Josh Miller, who already took charge of the script for the first film.

As to the cast, the return of Jim Carrey, James Marsden, Tika Sumpter and Ben Schwartz – who voiced the spiny mammal in the first Sonic the Hedgehog – has not yet been confirmed.

Given the phenomenal success of the live-action film, a sequel was more than expected. Released last February, just before the onset of the Covid-19 pandemic, Sonic the Hedgehog established new records for a film adapted from a video game with an American box-office debut that grossed $57 million in its first weekend.

Since then, the film has garnered more than $306 million in worldwide box office receipts. And these figures are set to increase, given that the film has not yet been released in China and Japan.

This runaway success was by no means a foregone conclusion, especially in the light of the controversy surrounding the initial design of the Sonic character, which many fans regarded as botched. The release of the film was delayed by three months for Sonic’s appearance to be overhauled.