Downtown Abbey review – Legacy carries on with grace and style The director does a sterling job juggling many characters, all of whom have been through many years of melodrama.

Downton Abbey was a must-watch TV series and I loved it.

Making a full-length film about the lives of the Crawley family, battling to preserve their fortune, and those of the servants who attend to them, is a risk – but I am happy to report that what transpires on screen carries the legacy to new heights.

It’s a stylish production, in keeping with its TV history, which recalls a time of innocence and glamour.

The characters – and there are many – continue in the same vein: from the quarrelsome Dowager Countess (Maggie Smith), to the sympathetic protagonist Mary (Michelle Dockery). 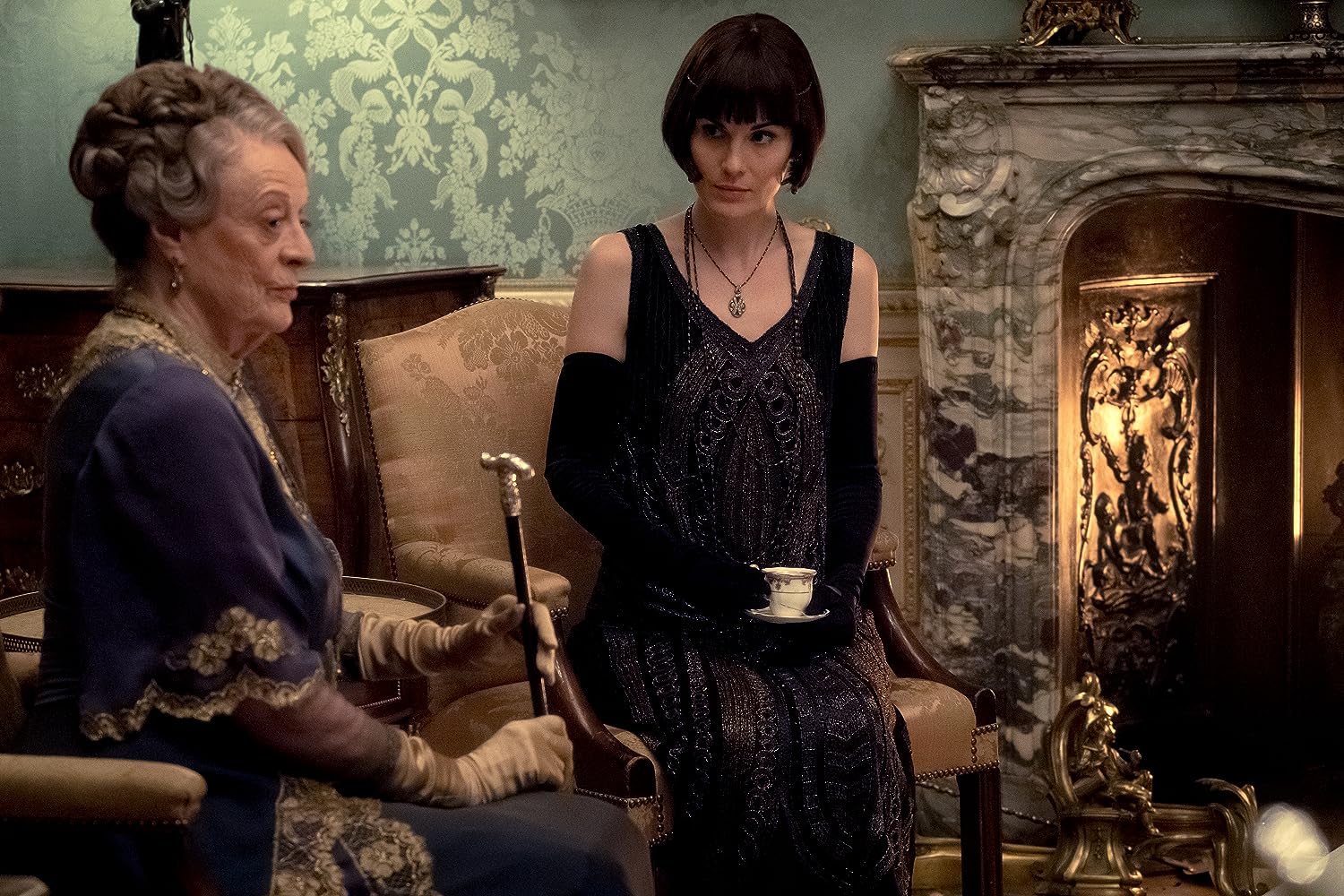 And from the Crawley’s Irish son-in-law (Allen Leech), a former family employee who believes in the Republican cause, to arrogant gay servant, Thomas Barrow (Rob James-Collier), who manages to find syrupy romance in an unlikely place.

The elaborate production opens with the revelation that King George V and Queen Mary are to visit the estate. It follows the visit to its inevitable conclusion, with intrigues along the way, providing an opportunity for the cast to dress in decadent, richly jewel-toned costumes.

Fans of the show will reacquaint themselves with the various personalities and how they deal with the sudden pressure of a royal visit. The Crawleys’ reaction is confusion; Mary seems put out that she’ll have to organise tasks for the servants to prepare for it.

The below-stairs plot lines course through the film and tend to focus on how unfair it is that the servants are to be deprived the opportunity to wait on royalty, as the king and queen travel with their own servants. 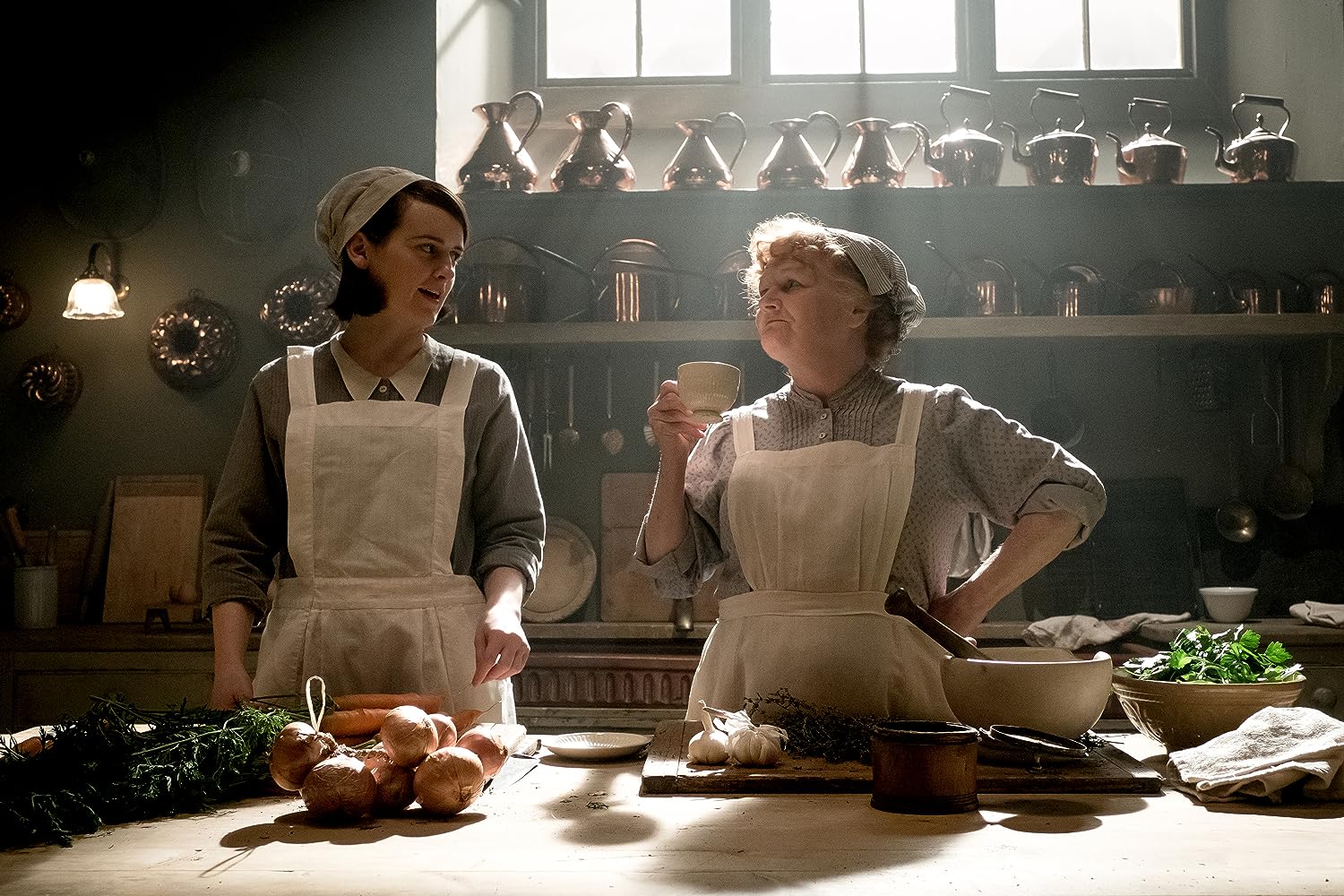 There are moments of crises, an attempted act of grave violence, and Mary is thinking of one day having to sell the great house.

Her maid, Mrs Bates (Joanne Froggatt), however, convinces her that the house is too important for the people who work there — not merely as a place of employment but as the centre of their emotional lives.

The lord and lady of the house (Hugh Bonneville and Elizabeth McGovern) keep the spirits up, express vague concern while remaining basically assured the financial situation will eventually sort itself out.

Smith again shines, being given a host of hilarious one-liner put-downs, restoring the energy levels, regardless of whether her utterances track with the situation or not. She is consumed by a feud with the queen’s lady-in-waiting (Imelda Staunton), who just happens to be a Crawley cousin. 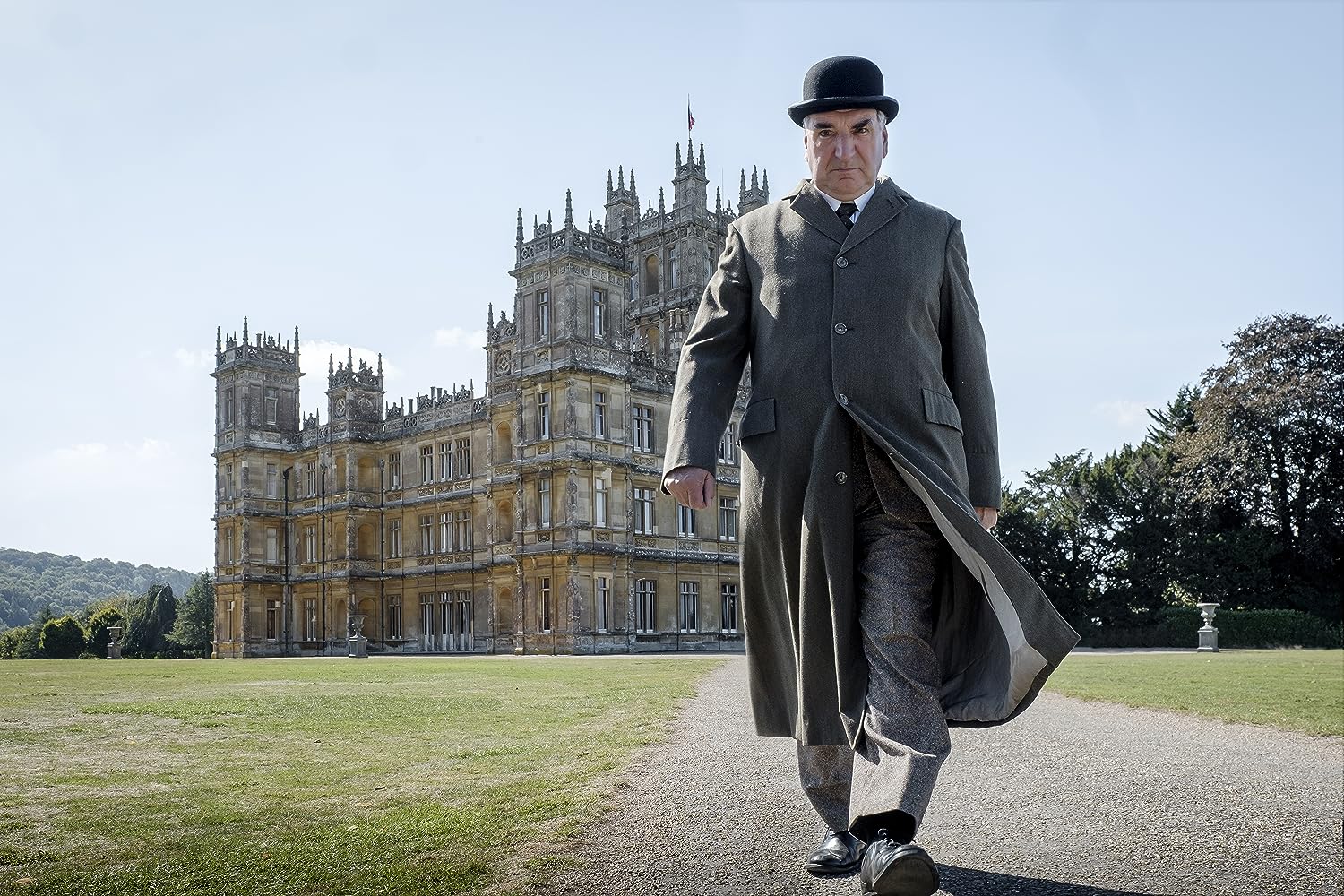 Creator Julian Fellowes and director Michael Engler combine beautifully to pull the narrative’s many threads into a cohesive whole.

Juggling many characters, all of whom have been through many years of melodrama, cannot be easy but Engler (who previously directed episodes of the series) does a sterling job.

This is one of the best films I’ve seen this year and extends the Downton Abbey legacy with grace, style and commitment.