The story the children choose to tell is both inspiringly imaginative and heartbreakingly close to home.

Liyana, the ground-breaking animation-documentary mashup, is now streaming first on Showmax in Africa.

In the multi-award-winning film, legendary South African storyteller Gcina Mhlophe guides five orphans in eSwatini through the process of creating a story.

They workshop a gripping tale about a young girl, Liyana, who embarks on a dangerous quest to rescue her twin brothers – a fairy tale story of perseverance drawn from their darkest memories and brightest dreams. 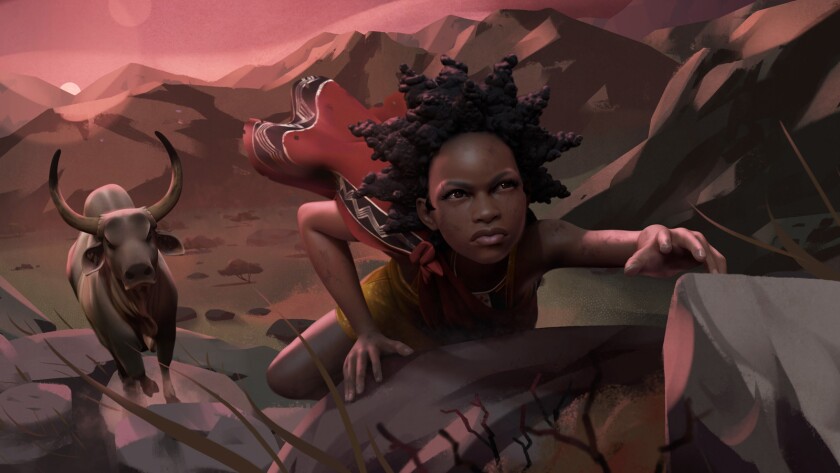 While the storytelling process is captured in traditional documentary style, the tale the children are telling is gorgeously animated, creating a unique hybrid film that Entertainment Weekly called: “Gorgeous, unlike any documentary you’ve ever seen”.

As their real and imagined worlds begin to converge, the children must choose what kind of story they will tell – in fiction, and in their own lives.

Winner of 35 awards, including Best Documentary at Los Angeles Film Festival and the Grand Prize at New York International Children’s Film Festival, Liyana is directed by Amanda Kopp and eSwatini-born and raised Aaron Kopp, who shot the Oscar-winning documentary Saving Face and the Oscar-nominated The Hunting Ground.

“I grew up in Swaziland and will always consider it my home,” says Aaron. “In part, this film is a love letter to my childhood in that beautiful African kingdom.”

He’s known the children in the film – Zweli, Sibusiso, Phumlani, Mkhuleko and Nomcebo – for years.

“During our research for the film, we talked to the children about their early life before they came to the orphan home and quickly realised that asking them to revisit traumatic memories in front of a camera was not the path we wished to take,” he says.

“Films about the suffering of Africans, in which the audience is led to feel pity or guilt, have been made before. In contrast, Liyana gives our young storytellers the stage and allows them to take charge of the narrative.” 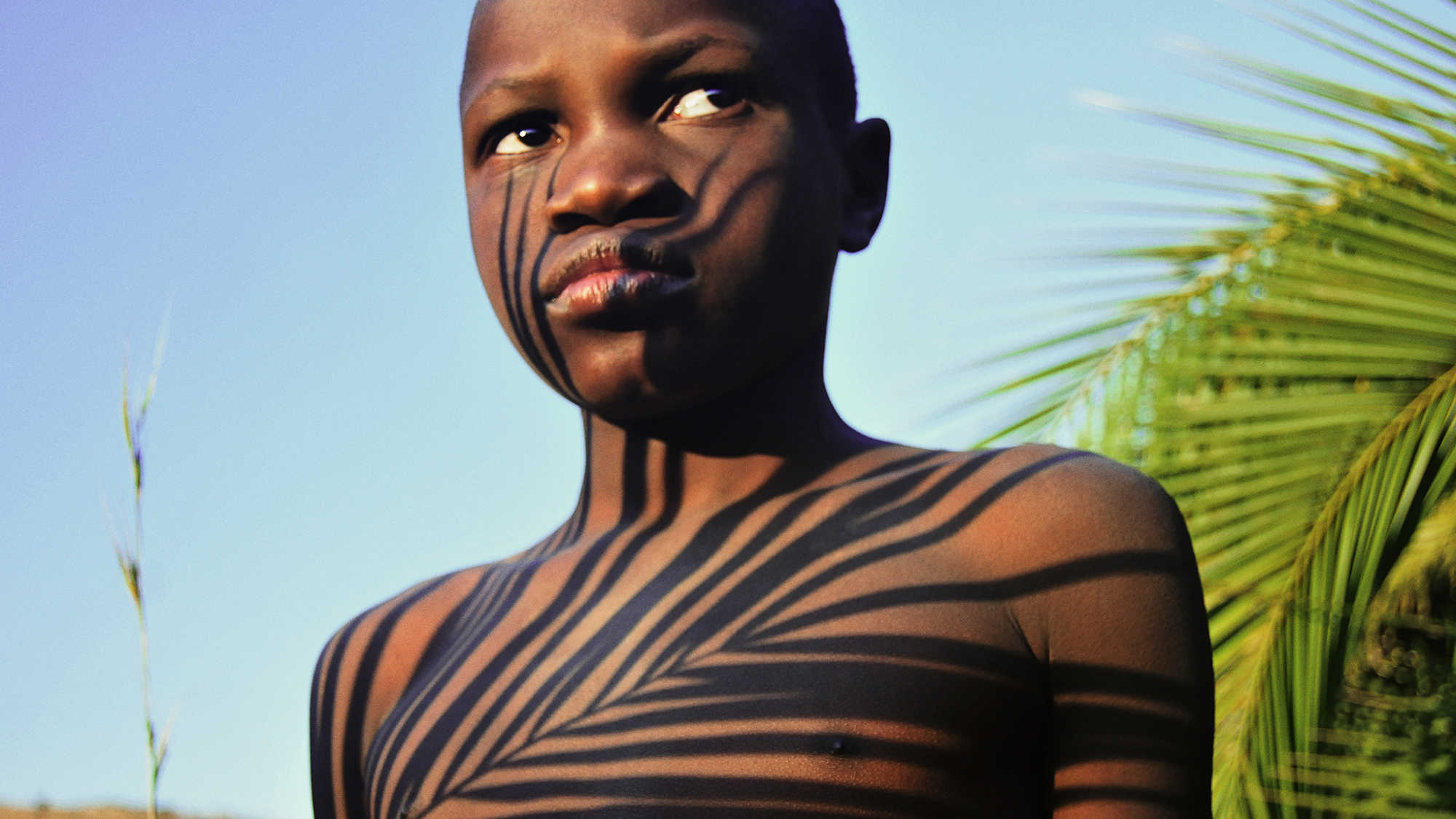 “It soon it became clear that the use of a fictional character, created by the children, could serve as a unique window into their memories and emotions,” he says. “As soon as we decided on this approach, we contacted South African storyteller and author, Gcina Mhlophe.

“I first saw her on stage when I was a teenager and remember being transfixed by her performance.”

The story the children choose to tell is both inspiringly imaginative and heartbreakingly close to home, but the animation by Nigerian Shofela Coker takes it to the next level.

As The Los Angeles Times put it: “The children’s stories alone would have been compelling, but illustrating them in this medium adds even more depth, nuance and emotion.”