The Lion King review – A stunning but overlong remake

If you are seeing this classic for the first time, you will enjoy the ride.

This movie sounds familiar. And it is.

There is a difference, however, one which prompted Disney to give fresh audiences a taste of this classic 25-year-old story with live action not seen before.

Director Jon Favreau, who did a remarkable job on The Jungle Book, is in charge.

It is a commanding production which fully utilises pioneering film making techniques to bring treasured characters to life in a refreshing new way – even though it follows the animated version, beat by beat. Favreau takes us to the African savannah where a future king is born.

Simba (JD McCrary) idolises his father King Mufasa (James Earl Jones) and takes to heart his own royal destiny. However, not everyone in the kingdom celebrates the cub’s arrival.

Scar (Chiwetel Ejiofor), Mufasa’s resentful brother and former heir to the throne, has devious plans of his own.

The battle for Pride Rock is ravaged with betrayal, tragedy and drama, ultimately resulting in Simba’s exile.

With help from a curious pair of newfound friends, a warthog Pumbaa (Seth Rogen) and a meerkat Timon (Billy Eichner), he survives to grow into a handsome male (Donald Glover). He reunites with his friend Nala (Beyonce) and his task is to reclaim his birthright. 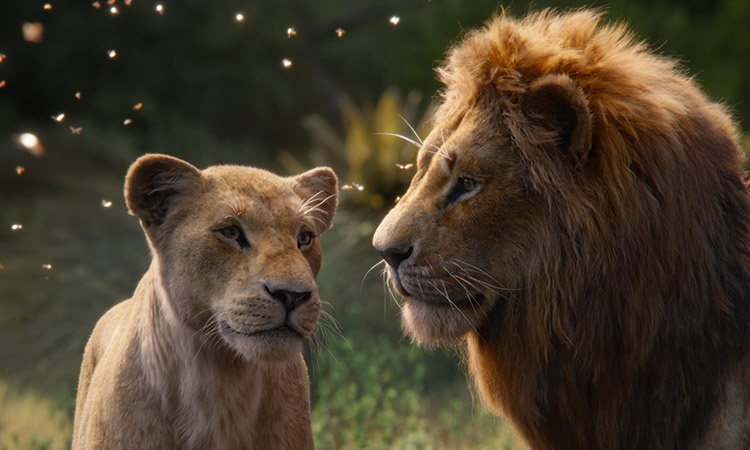 Veteran SA actor John Kani voices the wise Rafiki and though it’s a small part, it’s a telling one.

The imagery is stunning. The digitally created landscape, complete with waterfalls and endlessly stretching sand dunes, look as if they were shot on location.

The same can be said for the lions, hyenas, giraffes, monkeys, warthogs and antelopes that populate the film. All are meticulously designed in their skins, fur and physical tics to appear as if they were culled straight from a wildlife documentary.

The dialogue is witty and some of Seth Rogen’s lines as Pumbaa are laugh-out-loud moments. 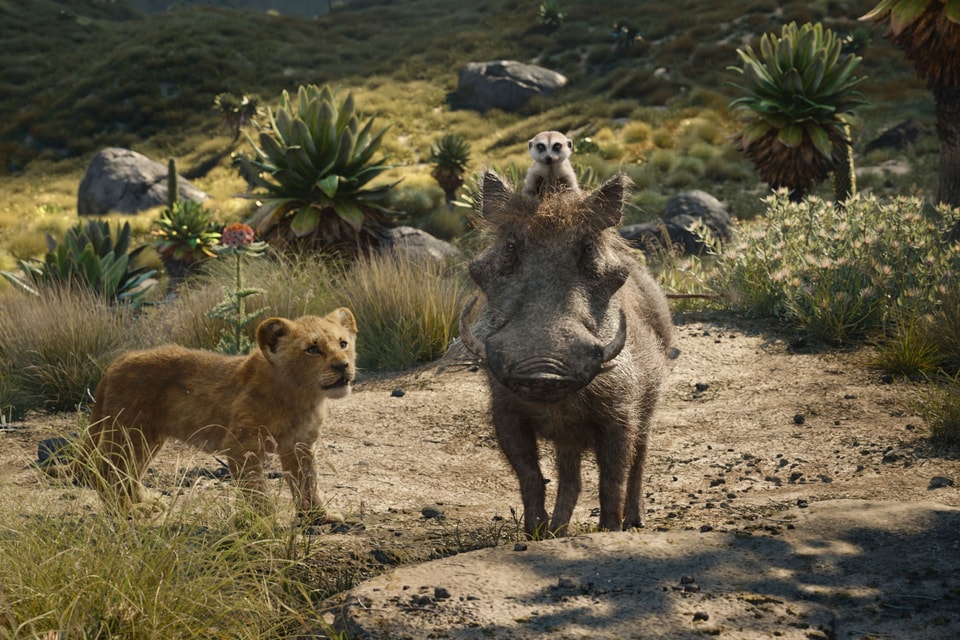 The many familiar tunes have undergone some kind of makeover and two new ones have been added to the mix.

Bravery and responsibility are themes in this rather overlong retelling but if you are seeing it for the first time, you will enjoy the ride.