Overall, the narrative holds well together and the dancing is stunning.

The White Crow is an engrossing, elegantly crafted drama about the world-renowned Russian ballet dancer, Rudolf Nureyev, who defected to the West in 1961.

Ralph Fiennes, the renowned British actor-turned-director, has fashioned an impressive, ballet-driven biopic that focuses on Nureyev’s childhood, training and life-changing visit to Paris as part of the Kirov Ballet. It was here that he made the decision to seek asylum in France, scenes awash with grave tension.

The narrative never makes it clear why Nureyev switched sides, although he kept uttering the word “freedom”. Nureyev subsequently performed over several decades with a host of world-class companies before he died of Aids in 1993.

The production opens with his birth aboard a trans-Siberian train and ends, rather oddly, with what seems to be an early dance lesson.

Scripted by celebrated playwright David Hare (The Hours) and inspired by Julie Kavanagh’s 2007 biography, the film is anchored by the talent of Ukranian ballet star Oleg Ivenko, who makes his screen debut.

It’s certainly a demanding role, delivered in a mix of Russian and thickly accented English, and Ivenko is equal to the task. He encapsulates Nureyev’s fiery ego, but does not quite replicate the flamboyance.

Nuruyev never subscribed to communism, although he was raised poor and trained by the state. He had lofty ambitions and along the way he developed the sort of ego better suited to Westerners.

Self-interest seemed to top any notion of personal sacrifices for his homeland. He had a drive to be appreciated and recognised, but his attitude of not putting the team first created enemies.

During his stint in Paris in 1961, he befriended French dancer Pierre Lacotte (Raphael Peronnaz), and flirted with his friend, Clara Saint (Adele Exarchopoulos). She was mourning the death of her lover, the son of France’s minister of cultural affairs, and an ideal ally to have when contemplating political asylum.

While the Kirov company is in Paris, its KGB handlers impose tight curfews, shadowing Nureyev as he goes out partying with his new French friends to risque cabarets and beatnik clubs.

Fiennes’ direction is beautifully restrained, where low-key psychological subtlety is preferred to brash showmanship. This style reflects on Ivenko’s performance, where he comes across as a rather too well-behaved individual for a diva and even his tantrums appear choreographed. 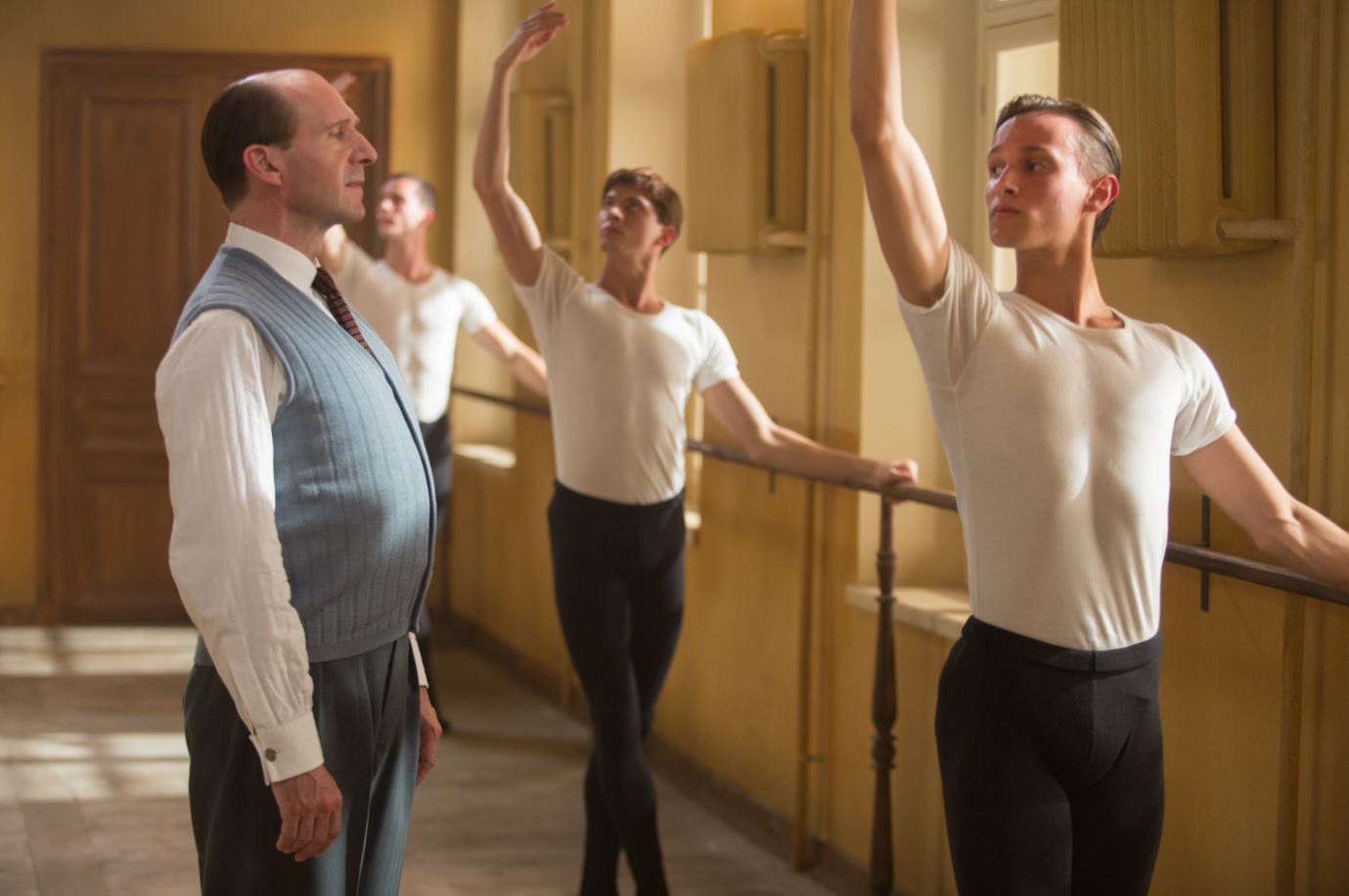 Fiennes is also featured here, playing the minor role of Alexander Pushkin, St Petersburg’s most respected dance instructor. He observes something in Nureyev’s passion, placing it above pure technical skill.

Pushkin’s wife, Xenia (Chulpan Khamatova), also takes a special interest in Nureyev. She invites him into their private apartment, where she seduces the dancer right under her husband’s nose. Nureyev was not shy in his sexual tastes and experimented with both males and females.

Overall, the narrative holds well together, the dancing is stunning and in the end the question remains why he defected, because not enough detail is provided.