Breaking up is never easy, and these Mzansi celebs are proof of that.

It has been years since some of these stars were a couple but we never fully recovered from these heartbreaking splits.

Here are some of the most iconic couples whose relationships unfortunately did not stand the test of time.

AKA and DJ Zinhle This super couple’s breakup sent shockwaves through social media, especially considering the circumstances surrounding their split, namely AKA cheating on a pregnant Zinhle with Bonang Matheba.

Kiernan Forbes and Ntombezinhle Jiyane then surprised fans by reuniting in 2019 and disappointed them again by splitting earlier this year.

Despite all the drama, the two are in a good space now and continue co-parenting their four-year-old daughter Kairo. 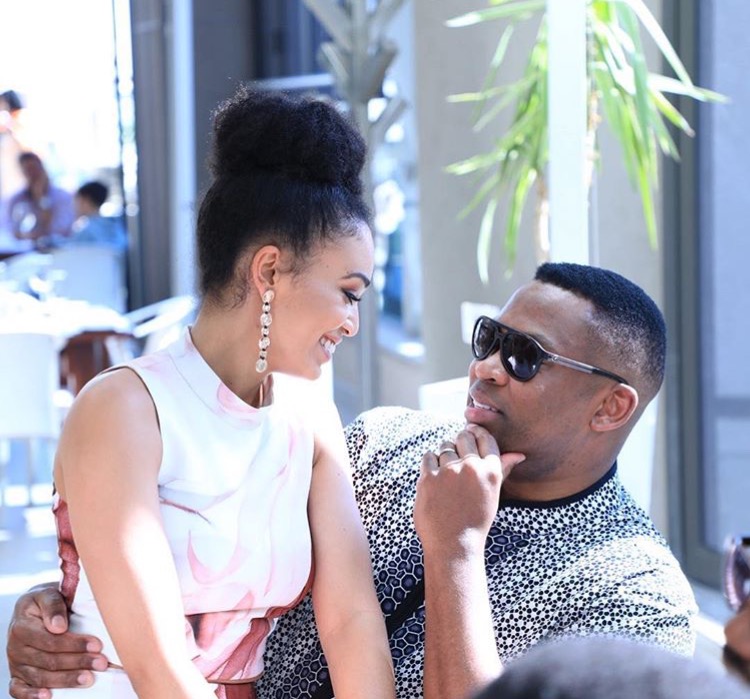 The actress caused a stir on social media after sharing a picture of her beautiful engagement ring, which was said to be given to her by the sports presenter

He never spoke about his relationship and engagement to Pearl when they were together. But he did confirm their breakup after months of speculations in August 2017.

Robert took to Twitter to tell his followers that they called it quits a few months ago but remain good friends.

I confirm the rumour & speculation that our relationship with Miss Pearl Thusi ended a few months ago.We continue 2 be good friends though. Singer Lerato Molapo caused a frenzy on social media in July 2019 when she announced on Instagram that she and her husband have separated after nine years of marriage.

She confirmed that they were living apart and in the process of deciding their future.

Lira said in the post that whatever the outcome of the couple’s decision, their strong bond would remain. After months of rumours regarding the state of their marriage, Enhle Mbali Mlotshwa confirmed her split from Nkosinathi Maphumulo on an Instagram video in November 2019.

The couple had been together for 10 years, but things turned ugly after allegations surfaced that he fathered two children out of wedlock.

The drama surrounding their highly-publicised divorce continues, with the actress reportedly demanding several maintenance claims from her soon to be ex-husband. Their breakup not only hit fans hard but also both of them – Bonang admitted she cried for days, while AKA drank and partied a lot to get over the hurt.

Nevertheless, the former lovebirds seemed to have moved on from each other and are now living their best lives.

ALSO READ: AKA on Bonang breakup: ‘She made me not miss her’ Luthando Shosha was forced to reveal her split from Sizwe Moeketsi after being contacted by a journalist who wanted to know the status of their relationship.

The TV presenter confirmed her separation from the rapper, who she had been dating since 2016, in an Instagram post in June 2019.

“Sizwe and I have separated, however, we continue to partner gracefully in raising our beautiful kids,” she said. While neither of them publicly confirmed their romantic relationship, social media users were still shattered to learn of infidelity allegation: the media personality reportedly cheated on the actress.

It seems that all did not end well between them when the rumoured couple split in 2018, as Nomzamo threatened to expose him.

“Masego, stop taking advantage of my silence and choice to be graceful through it all. Shake this can one more time and I’ll open it. @MapsMaponyane you made your bed. Lie in it,” she wrote on Twitter.

Maps was seen giving this lady a hug then his fans thought that lady was Nomzamo,then Maps corrected the fans by tagging the right lady…then Zamo said this???? pic.twitter.com/ATqpDkZkRW The rapper couple started dating in 2015 and were together for a year until their split in 2016.

Boity cited the reason for their breakup as hectic work schedules, but it is believed that a song on Cassper’s album Thuto explains the real reason they broke up.

In I Wasn’t Ready For You, Cassper revealed that he cheated on and lied to his ex-girlfriend.

Boity has since said she forgives him and the pair have remained friends.