‘Born To Peform Shine’ set for comeback at Montecasino Featuring some 450 solo and group acts, the show is considered the most inclusive talent production on the continent.

The competitive and entertaining Born To Perform Shine! is once again set to pit some of SA’s best upcoming musicians against each other.

With the Teatro at Johannesburg’s Montecasino as the venue and song choices from the likes of Justin Timberlake, Meghan Trainor and Prince, this year’s show promises to be even more spectacular than last year.

The show’s creator-director, Gemma Marinus, says Born To Perform Shine! creates a platform for young people to express themselves through the arts, to connect with like-minded individuals and gain recognition by industry leaders.

“My reward for teaching and mentoring [the performers] is being able to see my students always succeed in what they love doing, as well as finding their confidence to grow as future professionals.”

Marinus says she is proud of her small part in assisting these aspiring talents in reaching their goals.

Production and creative director Bryan Schimmel says while Born To Perform Shine! was originally developed as a transformational performing arts experience for people ranging from age eight to 23, the show has grown to be a lot more inclusive.

Featuring some 450 solo and group acts, ranging from age eight to 80 and from all walks of life, the show is considered the most inclusive talent production on the continent.

“Revisiting the show has given us a chance to improve an already powerful product and introduce elements that will take it up yet another level,” Schimmel says. “We have some of the same young artists from last year and a whole bunch of fresh faces.”

Sharing her partner’s sentiment, Marinus says this year’s production promises to be bigger and better and that she cannot wait to see the audience reaction, especially at how some of the previous year’s young artists have grown. 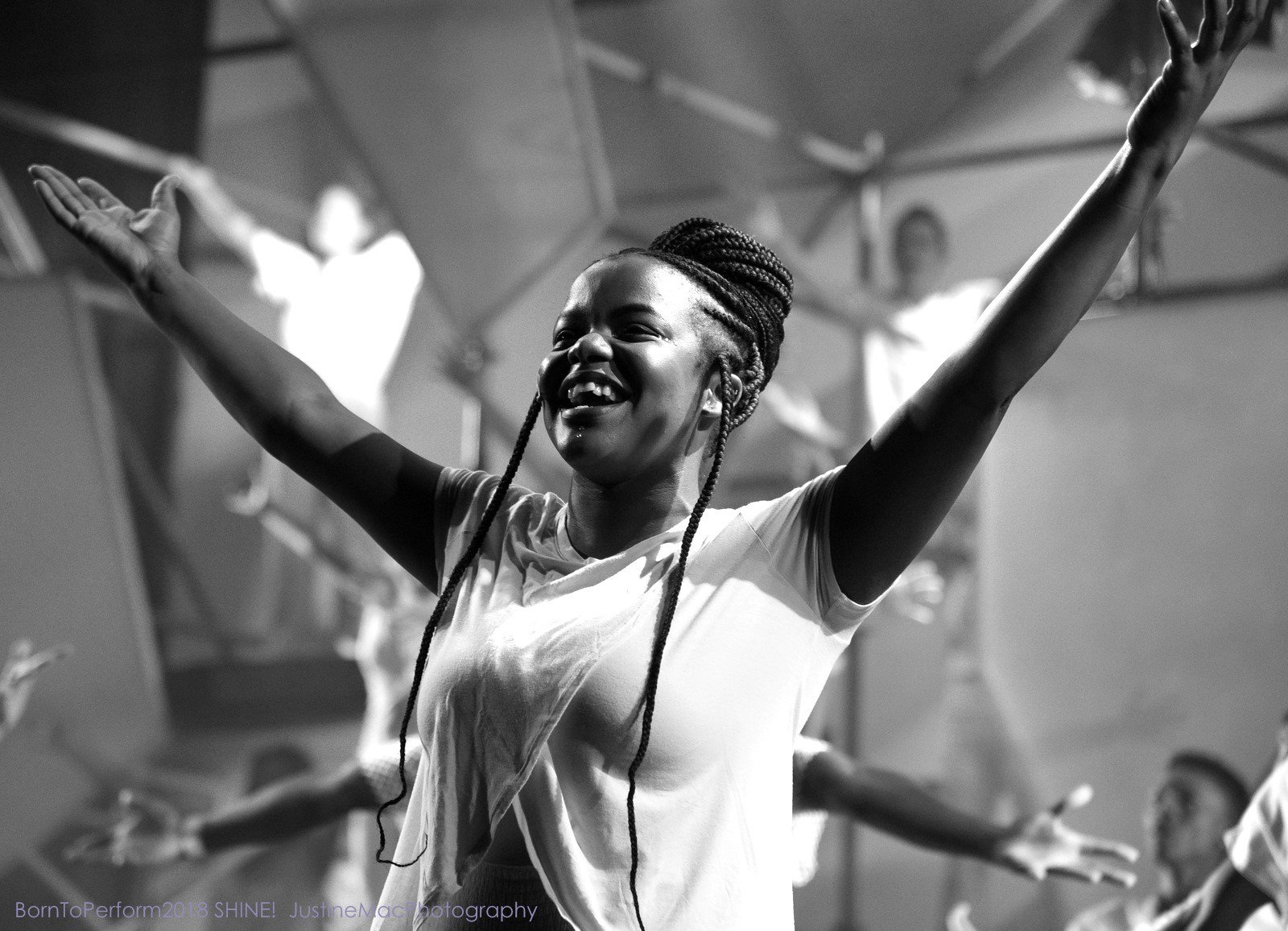 In addition to some 2018 show favourites such as Yahto Kraft, John Tsenoli and Philippa Higgins, audiences can expect electrifying performances by The Voice SA winner Craig Lucas and finalist Thembeka Mnguni.

Also returning for another heart-wrenching performance will be St Vincent’s School for the Deaf, and Born To Perform Shine! producers have planned a special show with an onstage signer for the deaf community at 3pm on Saturday, September 14.

“Audiences who missed Born To Perform Shine! last year have an opportunity to come and experience what all the rage is about.”