From load shedding to strippers, competition winners share the journeys of people.

There’s something to be said for an annual exhibition that transforms a brutalist art museum into a haven for new, contemporary art and the young artists behind some of SA’s most exciting work.

Sasol New Signatures is back for its 2019 exhibition at the Pretoria Art Museum.

If you’ve followed New Signatures over its 30 year history, you’ll know the competition has always tried to identify young artists.

This year Patrick Rulore walked away as the winner with his oil on canvas titled Stage 4 Moments. It explores load shedding and the dreaded hours South Africans sit through – but his work shows families connecting, free from electricity and its stimuli.

“This painting does not complain about load shedding, it rather celebrates dark moments given into by these circumstances,” Rulore says. “As soon as the electricity comes back, we resume our earlier activities in isolation.”

He entered in 2015 – and his winning piece this year shows how the competition works in favour of artists in terms of growth.

“My piece then was a painting titled Survival of the Fittest. It was rejected because of the lack of knowledge I had about contemporary art and the presentation and conceptual values,” he says.

Joining Rulore with a top prize is runner-up Luyanda Zindela, who used pen, ink and graphite on pine-board to create Phowthah sis’ Mgabadeli. He, in turn, explores a medium so readily available that it is often taken for granted. 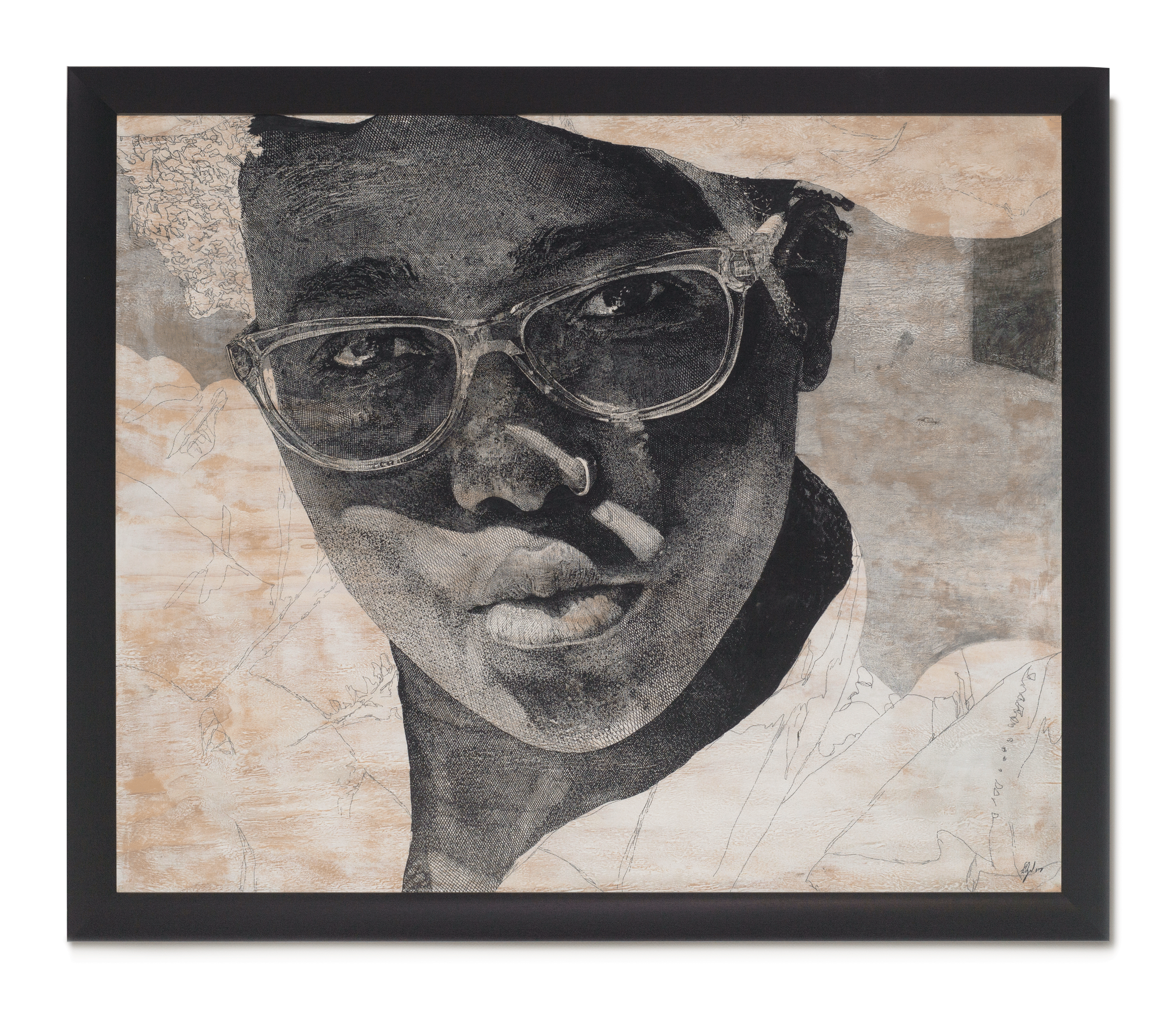 “I have tried to capture the boundless intricacies of black skin using traditional pen and ink drawing techniques like cross-hatching and stippling,” he says.

“The feedback I got was that I needed to improve in the technical execution and presentation of my work. I took this feedback and made it the central focus for the work that I entered into this year’s competition,” he says.

Organisers have long said one of New Signatures’ appeal is the fact that it is robust and making it into the catalogue is an honour. That is a journey many of South Africa’s top artists have gone through.

Even controversial works like that from Richardt Strydom have made the cut. In fact, Strydom won the competition the year he entered with a then shut-your-eyes controversial picture of a naked man and woman with their child standing in their backyard. 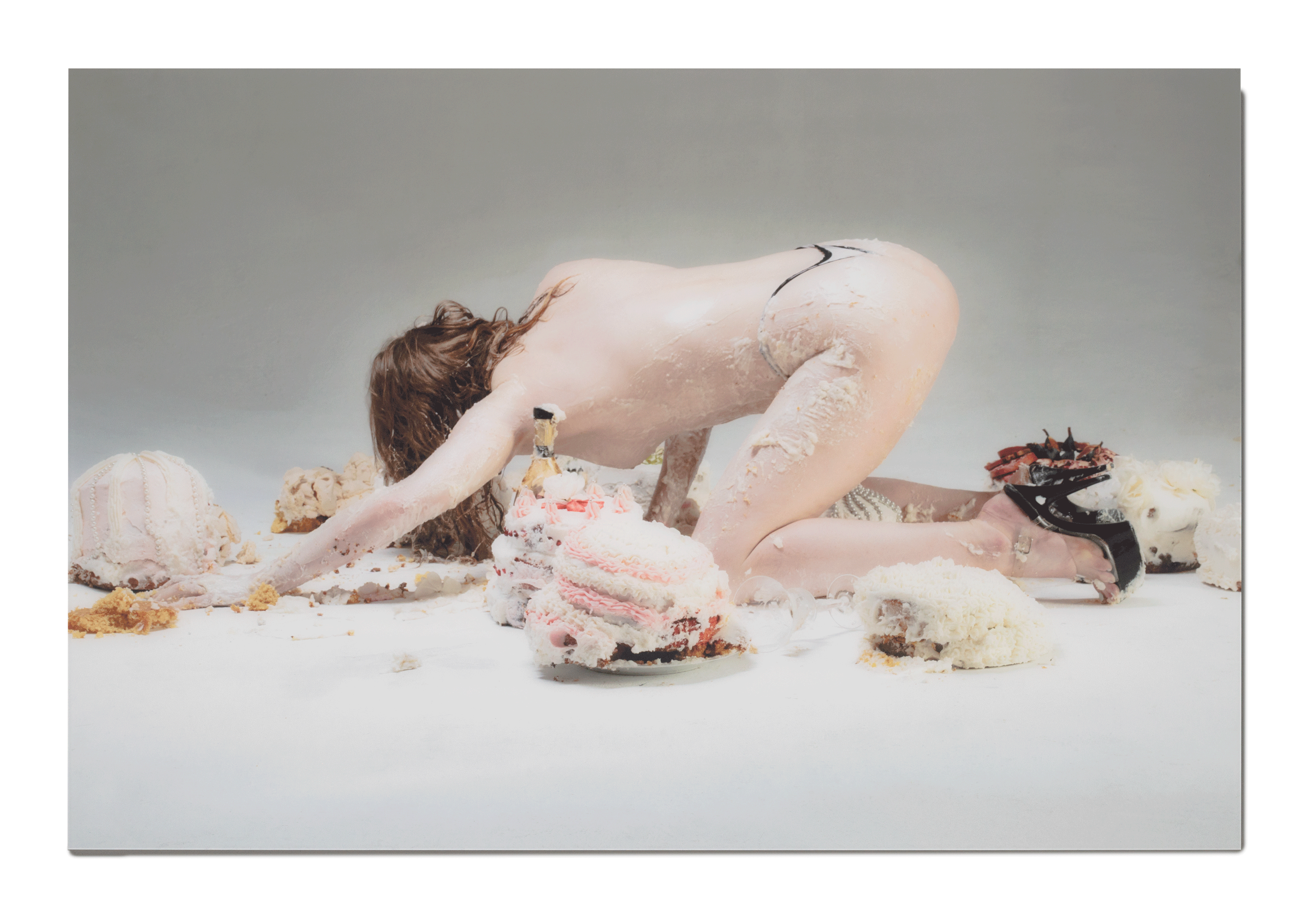 This year, one of the merit winners, Nico Athene, uses the sexilisation of female bodies as a piece of contention.

“I worked to elevate the position of the stripper and sex worker to one recognised as a calculated site of cultural and aesthetic production, by inserting my stripper persona into the art world as a means of de-stigmatising her, but also of illuminating her position,” Athene says.

For more information on the exhibition, winners and art for sale visit sasolsignatures.co.za