These four women are some of Africa’s most accomplished contemporary authors.

From the beginning of the month, we have been celebrating the uniqueness, strength and tenacity of women everywhere. And to kickstart Women’s Month, we have decided to recognise just a few of the continent’s most celebrated female authors.

Born to a South African father and a Zimbabwean mother in Zambia, Zukiswa Wanner is the author of several novels, including The Madams (2006), Behind Every Successful Man (2008), and the Commonwealth and Herman Charles Bosman Award shortlisted Men of the South (2010).

As an essayist she has written “The Politics of Race, Class, and Identity in Education” and 2011 Mail & Guardian’s book of Women Introductory essay, “Being a Woman in South Africa”.

Chimamanda Ngozi Adichie was born in Nigeria on 15 September 1977. She is from Abba, in Anambra State, but grew up in the university town of Nsukka where she attended primary and secondary schools and briefly studied medicine.

Ahdaf Soueif is an Egyptian novelist and political and cultural commentator. Soueif was born in Cairo, where she lives, and educated in Egypt and England. She studied for a PhD in linguistics at the University of Lancaster.

Her debut novel, In the Eye of the Sun (1993), set in Egypt and England, recounts the maturing of Asya, a beautiful Egyptian who “feels more comfortable with art than with life”.

Her second novel, The Map of Love (1999), was shortlisted for the Man Booker Prize, has been translated into 21 languages and sold over a million copies. 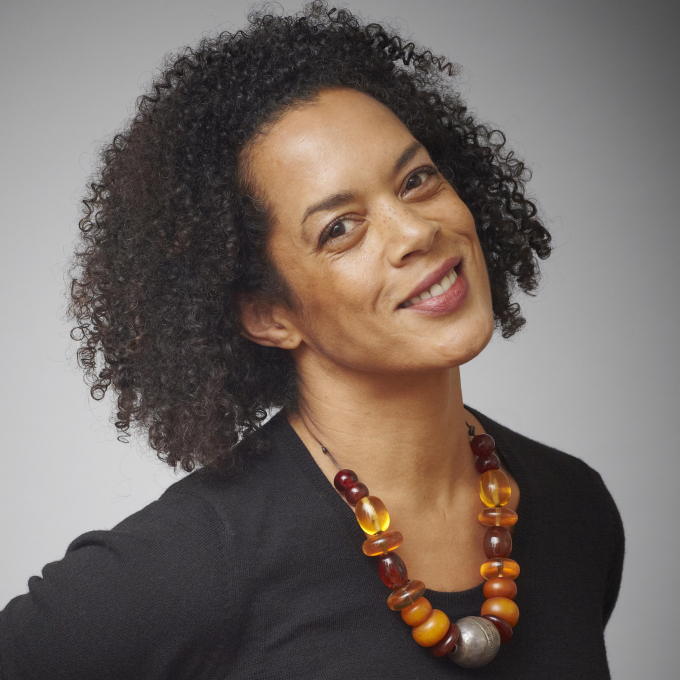 Aminatta Forna was born in Glasgow, raised in Sierra Leone and the United Kingdom, and now divides her time between London and Sierra Leone.

Her published works include The Devil that Danced on the Water, a memoir of her dissident father and her country; Ancestor Stones, a novel set in West Africa; The Memory of Love; The Hired Man; and The Angel of Mexico City.

In 2003, The Devil that Danced on the Water was shortlisted for Britain’s most prestigious non-fiction award, the Samuel Johnson Prize in 2003. The book was serialised on BBC Radio, also in The Sunday Times, and selected for the Barnes & Noble Discover New Writers series.

10 memorable quotes from Frank Orji’s new book ‘No One is Coming For You’ 12.8.2020
Four books to keep you motivated while working from home 11.6.2020
‘Moments’ book journeys into emotions people are feeling during lockdown 4.6.2020