Kanye West, Sonny Bono: Artists who made the leap from performance to politics Sonny Bono put aside his musical career in the late 1980s to run for mayor of Palm Springs, California.

As British band Tears for Fears predicted in the late 1980s, it seems that “Everybody Wants to Rule the World”.

Musicians are no stranger to this trend, as Kanye West’s recent decision to run for US president in November testifies.

It also seems as if the rapper has missed deadlines and the chance to appear on the ballot in six states due to not filing any official paperwork. However, he still stands a chance in other states if he registers as an independent candidate.

Here is a selection of four artists who have actually made the leap from performance to politics.

Best known for his contribution in the popular singing duo Sonny & Cher, Sonny Bono put aside his musical career in the late 1980s to run for mayor of Palm Springs, California.

Although he once admitted that he had never voted until he was 53 years of age, Bono was elected mayor in 1988 and served until 1992. He later ran unsuccessfully in the California Republican primary for a seat in the United States Senate, but eventually won a Congressional seat in 1994.

“The last thing in the world I thought I would be is a US Congressman, given all the bobcat vests and Eskimo boots I used to wear,” Bono famously said after being elected as the Republican congressman for California’s 44th district.

ALSO READ: Twitter responds to Kanye’s US presidency plans and Kim being the next First Lady 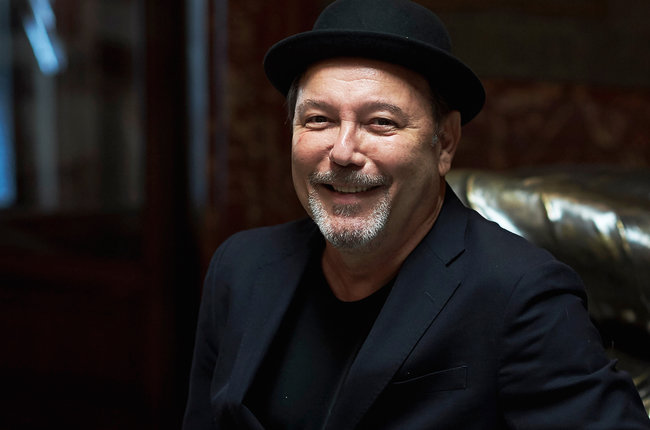 The Panamanian artist first tried his hand at politics in the early 1990s, when he ran in the 1994 presidential election of his homeland with the support of the movement “Papa Egoro” (“Mother Earth” in an indigenous language).

While the salsa superstar lost that election to the Democratic Revolutionary Party candidate Ernesto Pérez Balladares, he was appointed tourism minister in the government of former president Martin Torrijos in September 2004.

“In my mind, the only way to end that contradiction was through politics. It’s really about changing the conditions I am denouncing in my songs, and that can only be done through political work,” Blades once told the New York Times of his political engagement.

After serving a full five-year term, Blades returned to the recording studio in 2009 for the Grammy-winning album Cantares del Subdesarrollo (Songs of Underdevelopment). The Midnight Oil frontman and longtime environmental activist entered the political arena in the early 1980s, when the Nuclear Disarmament Party invited him to stand for a New South Wales seat in the Senate of his native Australia.

Although unsuccessful at that federal election, Garrett ended up winning a seat in the national Parliament as the candidate for the centre-left Australian Labour Party in 2004.

He retired from Australian politics at the 2013 federal election and released his debut solo album, A Version of Now, in July 2016. 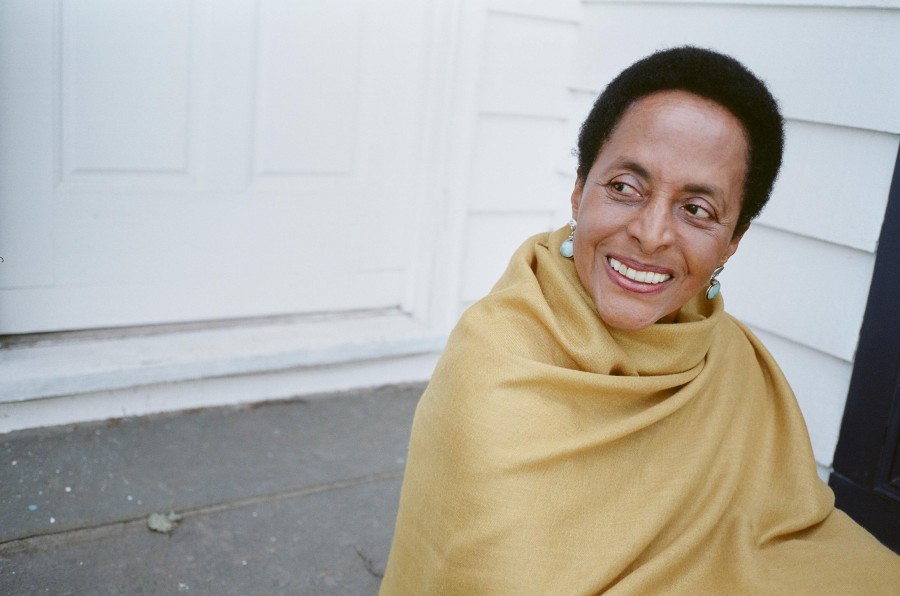 After winning two Latin Grammy Awards, the Afro-Peruvian singer-songwriter crossed over into politics in 2011, when she was named Minister of Culture for the populist government of President Ollanta Humala.

Baca notably became the first black member of the Peruvian cabinet and the first musician to hold this position in the history of the South American country, following in the footsteps of singer-songwriter Gilberto Gil in Brazil, and actress-director Paulina Urrutia in Chile.

“The ministers of culture have always been archaeologists and anthropologists, sociologists, but never an artist.

“I thought about my mother, and how I would have liked that she were alive to know that her daughter, from a humble background, who has struggled a lot in life, came to have such an important post in this country,” Baca once told the New York Times of her political duties.

She resigned after a cabinet reshuffle in December 2011 but continued her political career as Chair of the Inter-American Committee on Culture of the Organization of American States (OAS).