What to watch on TV today: Didi tries to hook Tenda up with Bonolo in ‘Muvhango’ This thrilling telenovela follows the lives of the Dlaminis and the Mokoenas, two families from different backgrounds that are brought together and divided by the discovery of a diamond in the small town of Cullinan.

One side of the river is home to those who will go to any lengths to keep their wealth, while the other houses those who have little to show for their hard work.

In the latest episode, the new couple’s romantic moment ends in tears. Lindiwe tries to humiliate a family member into giving up her latest scheme.

To solve her sibling’s murder, a businesswoman continues her journalist sister’s investigation into a mining conspiracy that could implicate her own boss.

The gripping local drama touches on some of South Africa’s most pressing issues such as land reform and corruption.

The series revolves around two empires in the entertainment space, the Generos and the Ndlovus, and how their heirs want to dominate the scene. Past rivalries, infidelity, backstabbing, love, and pain are the order of the day.

In the latest episode, Suffo and Nandi wrestle with rising feelings. Puleng is shocked that Cuba isn’t on her side. Mkhushulwa arrives to deal with Blossom. British actress Minnie Driver stars in this witty and poignant comedy about a family who deals with the challenges of a special-needs teen while creating many problems of their own.

In the latest episode Jimmy puts on his “fun dad” hat to ensure JJ has a great trip, Ray digs deep to summon Californian vibes to endear himself to British girls and Kenneth reveals a love for all things royal. 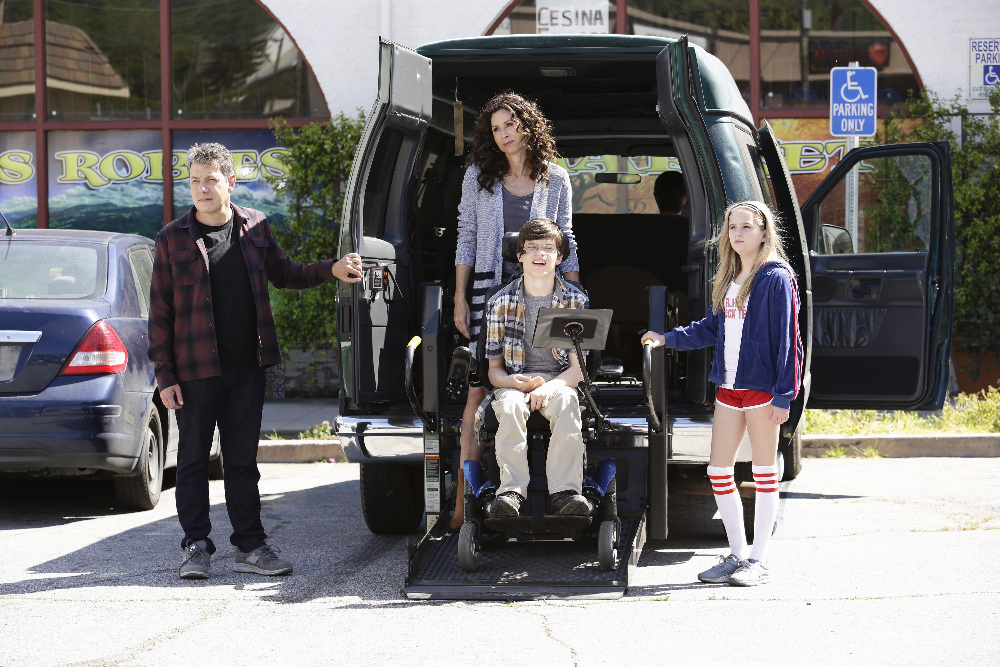 Entertaining audiences for over 20 years, the series – set in the fictional rural village of Thathe and the metropolis of Johannesburg – centres on the lives of the royal Mukwevho family.

In the latest episode, Qhawe has Gugu tailed. Didi tries to hook up Tenda with Bonolo. Ausi Ntsoaki takes business away from Hangwani.

Airs weekdays at 9pm on SABC 2