This Hulu adaption of the New York Times #1 bestselling book is a scorcher.

If you didn’t get around to reading acclaimed author Celeste Ng’s riveting second novel, Little Fires Everywhere, when it snagged the New York Times’ number one bestseller list in 2017 – you are in for a visual treat.

Thanks to Hulu, this creative and thought-provoking tale of intertwined fates is now available for streaming on your favourite channels.

Season one follows the daily interactions of two women from opposite sides of the financial and racial spectrum: Elena Richardson (a wealthy type-A blonde suburban mother and journalist played by Reese Witherspoon) and Mia Warren (a single mom and starving artist with a mysterious past played by Kerry Washington). 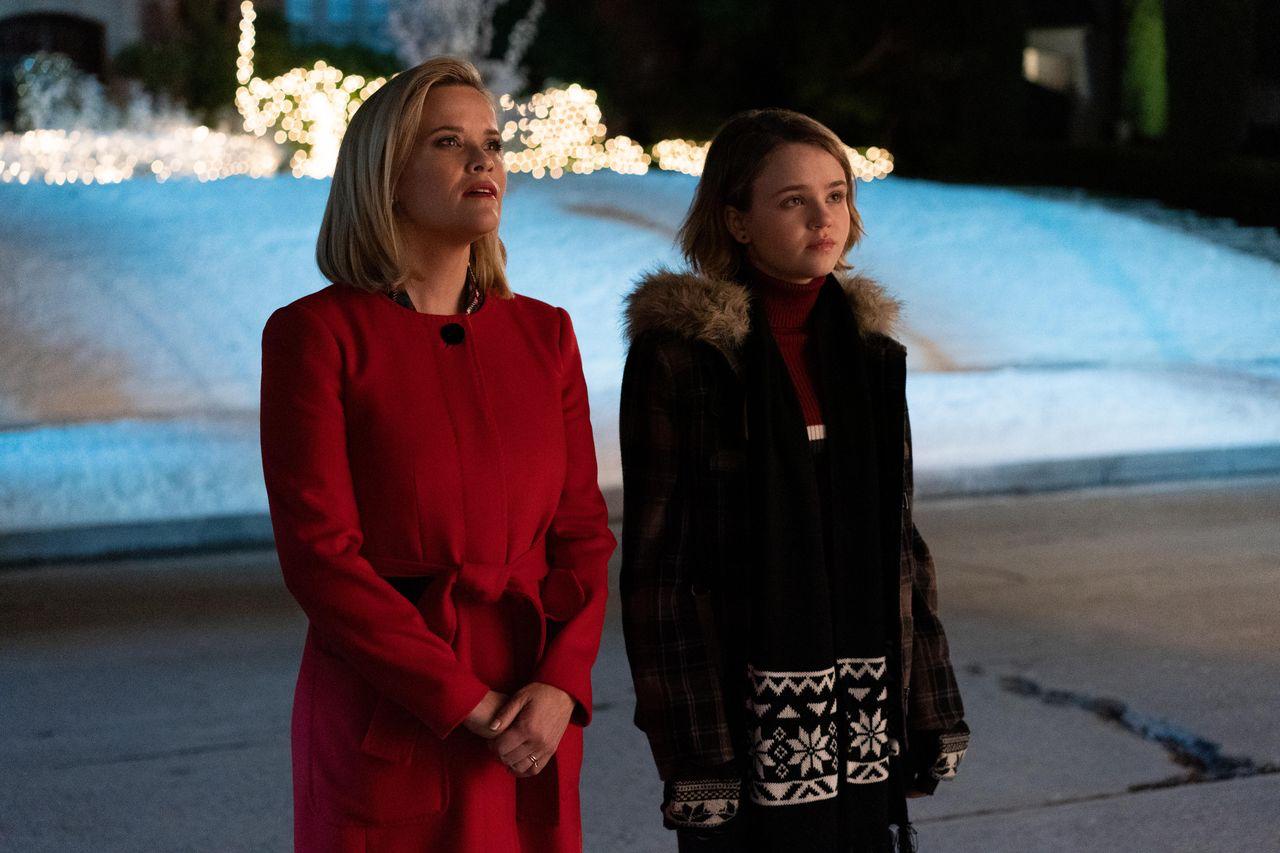 Compulsively binge-watchable, Little Fires Everywhere is a deliciously cerebral assault of star power and a well-choreographed pas de deux of performances from Washington and Witherspoon that, just like the book, leave the audience begging for more.

Co-produced by the two female leads, the series, although frowned upon by some critics for not staying true to the book, still masterfully brings to the screen the themes of altruism and manipulation, and order versus disruption – the latter not sitting well with the highly strung fictional community of Shaker Heights.

After all, the picturesque little haven is actually a real town and was one of the United States’ very first planned communities in the early 1900s. And planning and order is everything for the residents of the Heights’ proper residence. 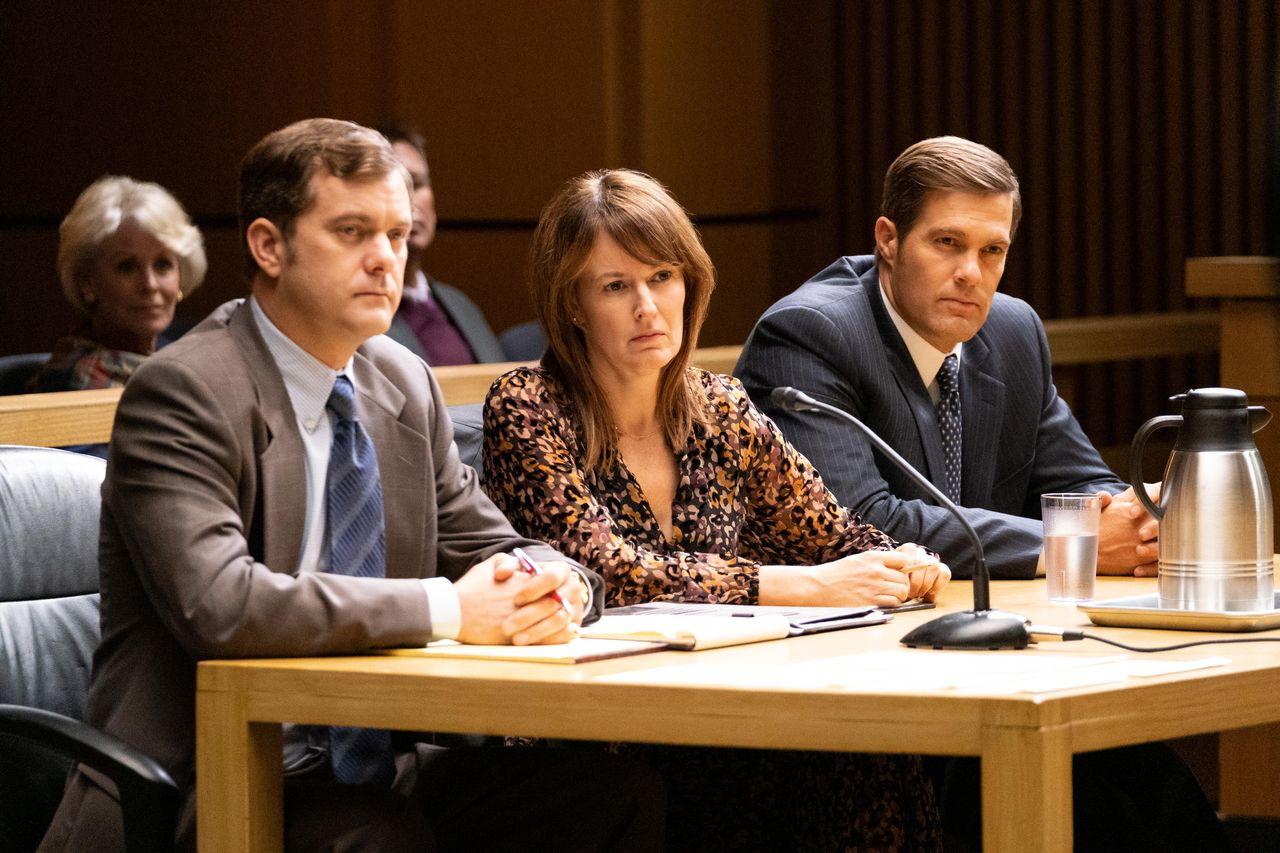 The author, albeit tongue-in-cheek, even describes order as “allowing one to avoid the unseemly, the unpleasant and the disastrous”.

However, while many of the characters passionately subscribe to this belief, they soon get a taste of disorder in the form of Washington’s character settling in the town.

Having only released in March, the show is already sitting with a 76% critic’s rating and a 61% viewer’s rating on Rotten Tomatoes, and is having its praises sung by some reputable names in the series and movies review realm. 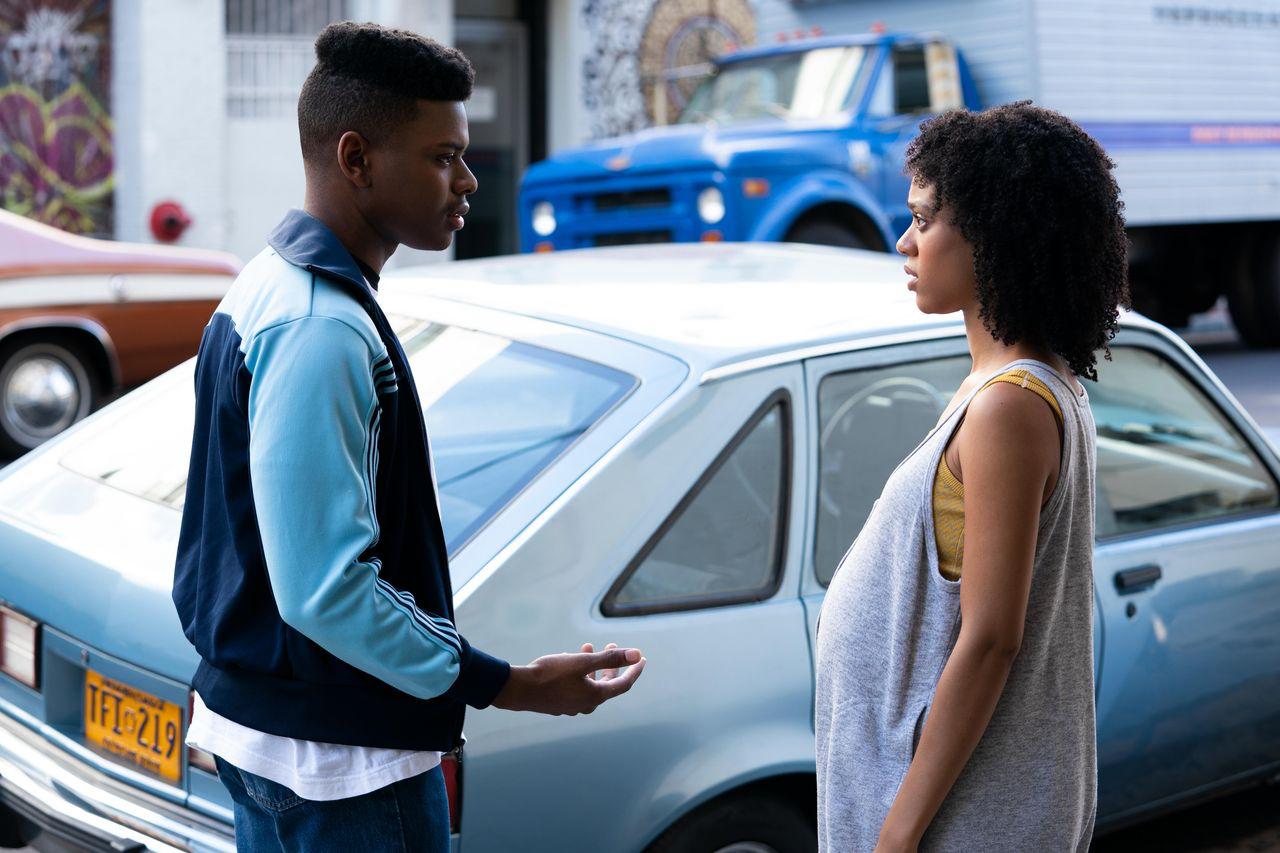 Echoing Garvin’s sentiment, the Observer’s Pilot Viruet says: “Even when Little Fires isn’t at its best, it’s hard to tear your eyes away from its leads.”

One of the main gripes from those faithful to the literary masterpiece is that the Hulu adaptation casts black actors in the roles of Mia (Washington) and her daughter Pearl, whose race is not specified in the book. Racist much?

Coincidentally, this also brilliantly leads us back to the author’s exploration of how people must sometimes confront disorder in life, which makes their need for order more of a liability than a strength.

Add Little Fires Everywhere to your lockdown viewing. It’s really worth the time.