Viewers are thrust into the undeniable contrast between two very different worlds – Sandton and Alexandra.

The new local telenovela, Gomora, has got everyone in a spin.

Its thrilling storyline is pulling everyone in right from the start – and viewers can’t wait for the next instalment.

Twitter blew up after the first episode, with #Gomora trending at number 1 on Monday – a clear indication of the nation’s need for distraction right now.

These are some of the tweets: “First episode stole my heart, lit, oh my gosh I’m so in love” and “Shoooo the content we deserve! Love it!” They also loved the star, Katlego Danke.

The series kicks off with the focus on the Ndaba family, comprising Thathi (played by Danke), an ultrarich trophy wife living in luxury in Sandton, with her bank-owner husband Mbongeni (Themba Ndaba) and two spoilt brats Nobuhle (Amamkele Qamate) and Langa (Siyabonga Xaba).

They treat their staff with disrespect and each other with disdain. Things are not always as they appear though, and it’s soon revealed that not only is Mbongeni having an affair with his secretary, he’s also embezzling money.

Son Ntokozo (Ntobeko Sishi), however, feels undervalued and ignored. He is also mixing with the wrong crowd, including his girlfriend Mazet (Siphesihle Ndaba) and Bara, a hardened criminal played by Fortune Thobejane. 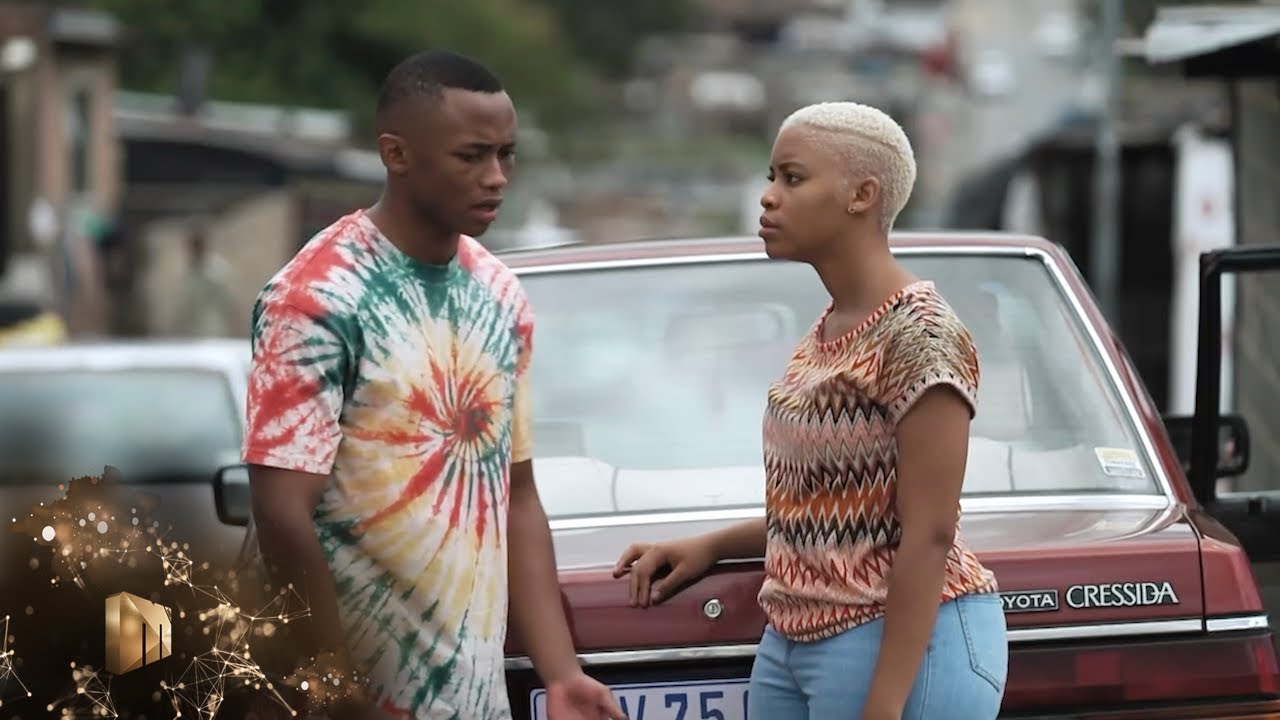 Viewers are thrust into the undeniable contrast between two very different worlds – the wealthy suburbs of Sandton and the hustle and bustle of Alexandra.

Running the criminal underworld of Alexandra is the calm and cool gangster granny Mam’Sonto (Connie Chiume), but little does she know that her actions will have far-reaching effects on the people she loves.

The scene is set for a collision of these two worlds that will change everyone’s lives forever. One fateful, terrifying night is all it takes …

Watch the series as it airs on Mzansi Magic (DStv 161) every weeknight at 7.30pm