What to watch on DStv this festive season And it wouldn’t be Christmas without the gifts!

Talk-show queen and comedian Ellen’s one-off special, Greatest Night of Giveaways, goes super-sized as she surprises families in need along with some celeb friends.

But it’s the Christmas movies that everyone always waits for, and there are a plethora to choose from.

Lifetime has no less than six prime time movies from now until the end of December, including Love For Christmas and Reunited at Christmas.

Universal TV boasts titles such as A Gingerbread Romance and Rooftop Christmas Tree, while Disney has an entire programme of Disney Original movies for the kids.

From today until next Friday, here’s a bevy of highlights. 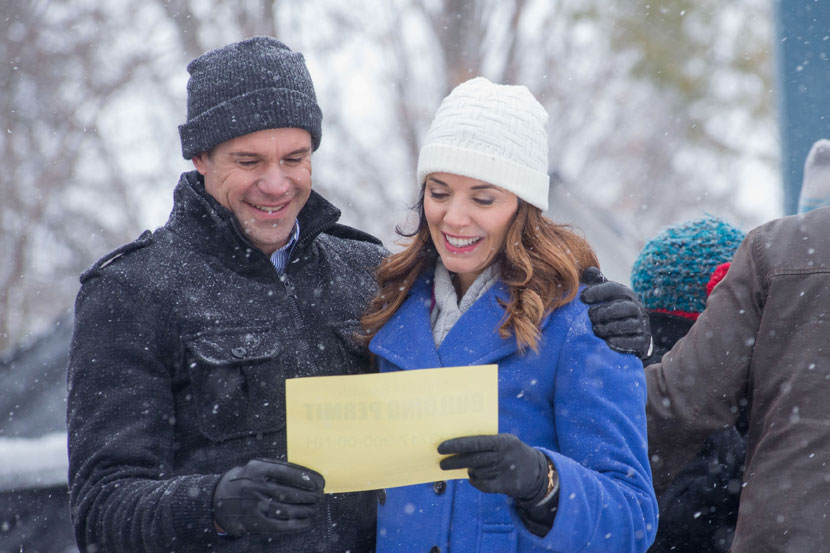 This local film tells the story of a prominent police captain who finds out he does not have long to live. Like most terminally ill patients, he puts his house in order when it comes to his sons and inheritance.

December 16 on SuperSport 4 at 2am

The show in the Target Centre in Minneapolis is tagged Tables, Ladders and Chairs. No mention is made of the kitchen sink, but in World Wrestling Entertainment, one never knows.

These tournaments, aimed at “adults between 18 and 49 years”, often attract 2.5 million TV viewers.

Watching spectacular action and flamboyant participants, including women’s tag team stars such as the Kabuki Warriors, during the early hours of the day in southern Africa usually contributes to building up a healthy appetite for breakfast. Scooby-Doo and Guess Who?

This week an evil demon masquerades as hit singer-songwriter Sia while going on a spree of jewellery robberies, and the gang sets out to catch the ghost and clear Sia’s name.

Inside the Factory: Christmas

What would Christmas be without the traditional food? Gregg Wallace (MasterChef UK), Cherry Healey and Ruth Goodman explore the fascinating factory processes and history behind those favourite festive treats.

Gregg finds out what it takes to make a Christmas cake, and follows 24 hours of production at a cake factory in Oldham in the north of England. Two million cakes need to be made.

Inside the Factory: Christmas.

Time is running out for the Lyon family to regain their company and birthright in the final season of this hip-hop drama.

Separated spouses Cookie (Taraji P. Henson) and Lucious (Terrence Howard) are still torn between holding onto their empire … or each other.