The official ceremony on October 17 will be preceded by a two-hour ‘pink carpet’ extravaganza.

After being “dragged” by the LGBTIQ (lesbian, gay, bisexual, transgender/transsexual, intersex and queer/questioning) community last year, the organisers of the annual Feather Awards made a few changes to reclaim their place as an organisation the queer community could be proud of.

These changes were unveiled at the 2019 nominee announcement event held on Thursday at Constitution Hill in Johannesburg.

There are four new categories to honour individuals who have inspired, amused, scandalised or represented the LGBTIQ community with distinction as well as a music festival. Recently retired Justice Edwin Cameron will be honoured with the Feather of the Year Award. He has had to decline nomination for several years due to the position he occupied on the bench.

The annual ceremony is always preceded by nationwide LGBTIQ+ dialogues in rural and underserved communities. These were initiated in partnership with the Thami Dish Foundation in response to the prejudice directed at South Africa’s queer community. 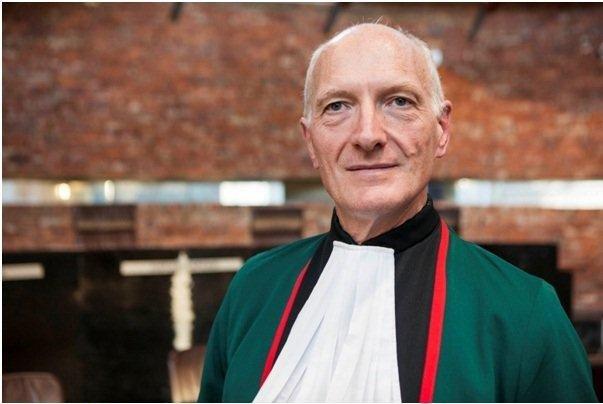 The organisers said the 2019 awards ceremony would still deliver the dazzling stage production that it has become famous for.

The official ceremony is on October 17 and will be hosted by media personality Moshe Ndiki and actress Rami Chuene. That will be preceded by a two-hour “pink carpet” extravaganza.

“The Feather Awards event has become a key platform to showcase what’s happening out there in the LGBTIQ community, celebrate our community and allies, and have a complete blast while doing it. I’m so grateful for the support from so many quarters.

“This event started in a Joburg nightclub and it’s grown into one of the most meaningful items on the LGBTIQ calendar. We’re clearly doing something right, and with continued support, we can only grow,” said Feather Awards co-founder, Thami Kotlolo.