It is not yet known whether any original cast members will appear in the new show.

The hit TV series, based on the book series of the same name written by Cecily von Ziegesar, originally aired on The CW for six seasons from 2007-2012.

It starred Blake Lively, Leighton Meester, Ed Westwick, Penn Badgley and Chace Crawford as the young protagonists at elite Manhattan prep schools, with Kristen Bell as the voice of the eponymous gossipy narrator.

The new show picks up eight years after the original Gossip Girl website shut down, and will follow a new generation of rich private-school teens with their own secrets. The reboot will address just how much social media and the city itself have changed in the intervening years. 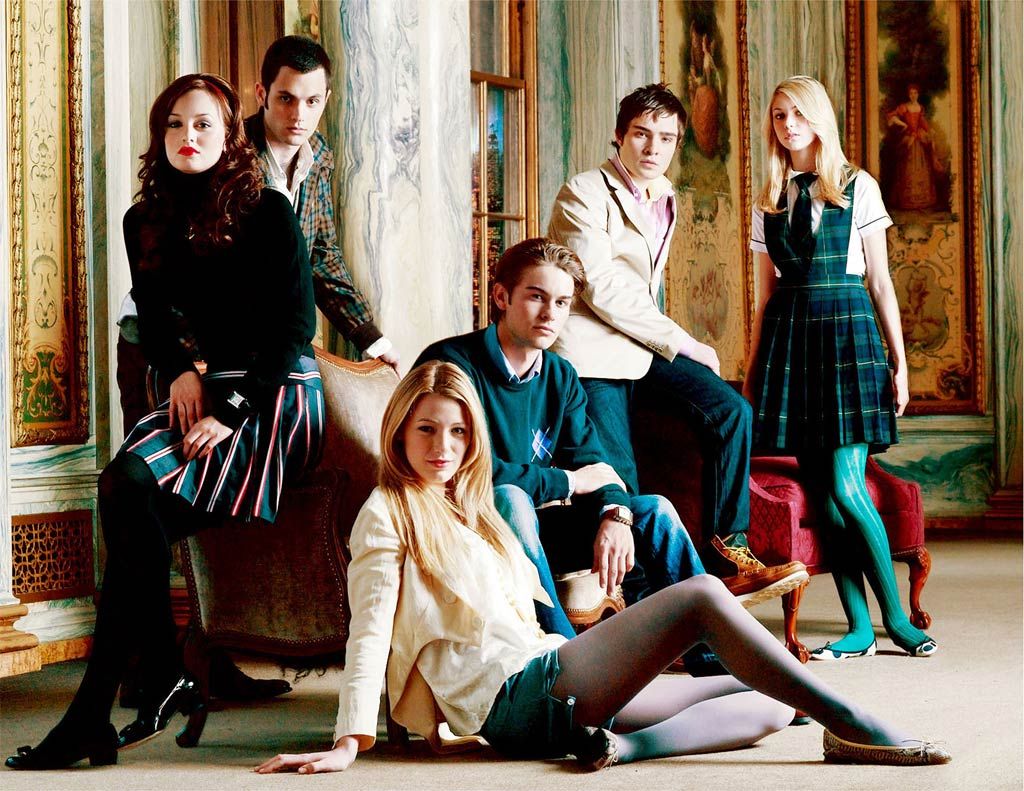 It is not yet known whether any original cast members will appear in the new show.

Joshua Safran (Quantico, Smash), who was the showrunner of the series’ later seasons, will write and executive produce the new version. Series creators Josh Schwartz and Stephanie Savage will also serve as executive producers.

The new streaming service from Warner Bros, HBO Max is set to launch in 2020 and will host shows like Friends, Pretty Little Liars and The Fresh Prince of Bel-Air, as well as the new Warner Bros.-produced Batwoman and Riverdale spinoff Katy Keene.

New projects from Kaley Cuoco, Anna Kendrick, Greg Berlanti and Reese Witherspoon will also find a home on the platform.