What to stream on Netflix in July 2019 Pull out your remote control, make sure your Wi-Fi subscription is up-to-date and get ready to indulge.

The cold weather and the weekend are perfect for vegging in front of your TV with your favourite blanket and comfort foods – and streaming giant Netflix has a smorgasbord of spanking new series and movies to ensure you never get bored.

With more laughs and action than you can handle, with Samuel L. Jackson and Regina Hall in Shaft, Jennifer Aniston and Adam Sandler in Murder Mystery or the latest seasons of Black Mirror and Marvel’s Jessica Jones, it’s going to be hard to tear yourself away from your screen.

Pull out your remote control, make sure your Wi-Fi subscription is up-to-date and get ready to indulge in these new movie and series offerings on the streaming channel.

In this second-generation Shaft saga, the badass detective (Jackson) has been largely absent from his son’s life. But when John Shaft Jnr (played by Jessie T Usher), an FBI cyber security expert, needs help discovering the truth about his best friend’s death, he turns to his dad.

When a New York City cop (Sandler) finally takes his wife (Aniston) on a long overdue European trip, a chance meeting on the flight gets them invited to an intimate family gathering on the super yacht of an elderly billionaire.

When their host is murdered, they become the prime suspects in a hilarious modern day whodunit murder mystery. 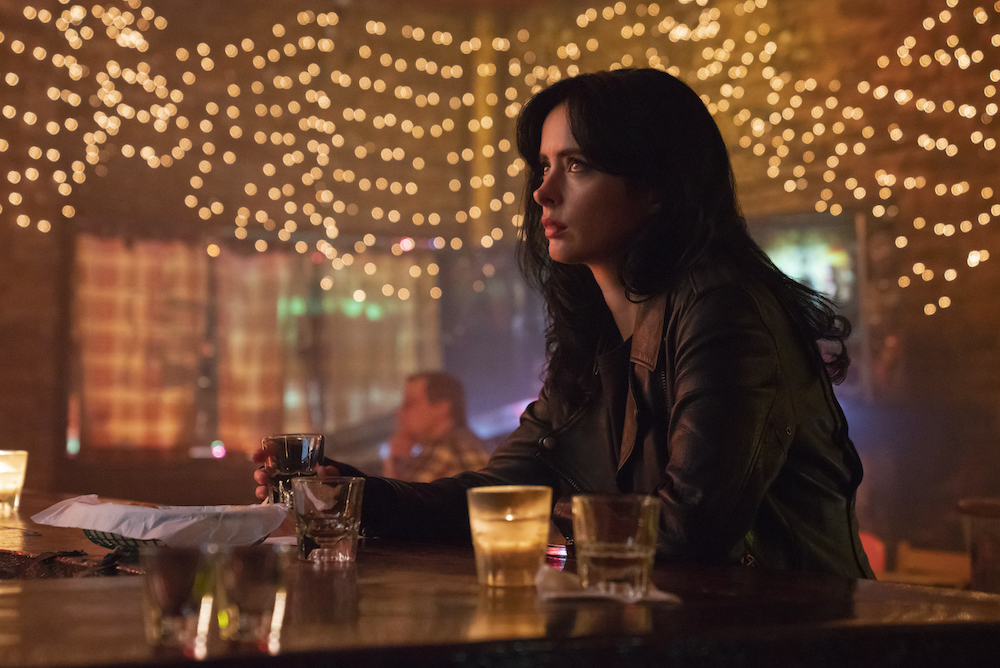 More than a year after the second season went live, Netflix has premiered their third and final season of Jessica Jones. This also marks the end of the Netflix branch of the Marvel Cinematic Universe as a whole.

All five Marvel series on Netflix (Luke Cage, Iron Fist, The Punisher, Jessica Jones and The Defenders) have been cancelled – much to the shock and chagrin of superhero fans everywhere.

Jessica Jones is the last show standing and all eyes will be on its last season to see how it wraps up.

With its three episodes titled Striking Vipers, Smithereens, and Rachel, Jack, Ashley and Too – you just know that this hugely popular dystopian series is returning with even tighter scripts and cast than ever before.

From Anthony Mackie and Yahya Abdul-Mateen II in a brow-raising bisexual romp to Miley Cyrus as a weird Alexa-type doll, the series is already proving its entertainment value.