In each episode, two teams of celebrity guests will face off as they play hilarious and outrageous party games.

The E! entertainment television channel has announced that one of the biggest stars on South African television, Anele Mdoda, will host its newest local production, Celebrity Game Night.

Joining her as team captains will be comedian Jason Goliath (Larger Than Life, Man in a Van), and actress and presenter Ayanda Thabethe (Top Billing).

Together, they will bring audiences bucket loads of fun and laughs as they gather with a group of your favourite celebrities for an evening of raucous entertainment.

The 10, one-hour episode series will begin production in Johannesburg this week and will premiere late this year on E! (DStv channel 124). 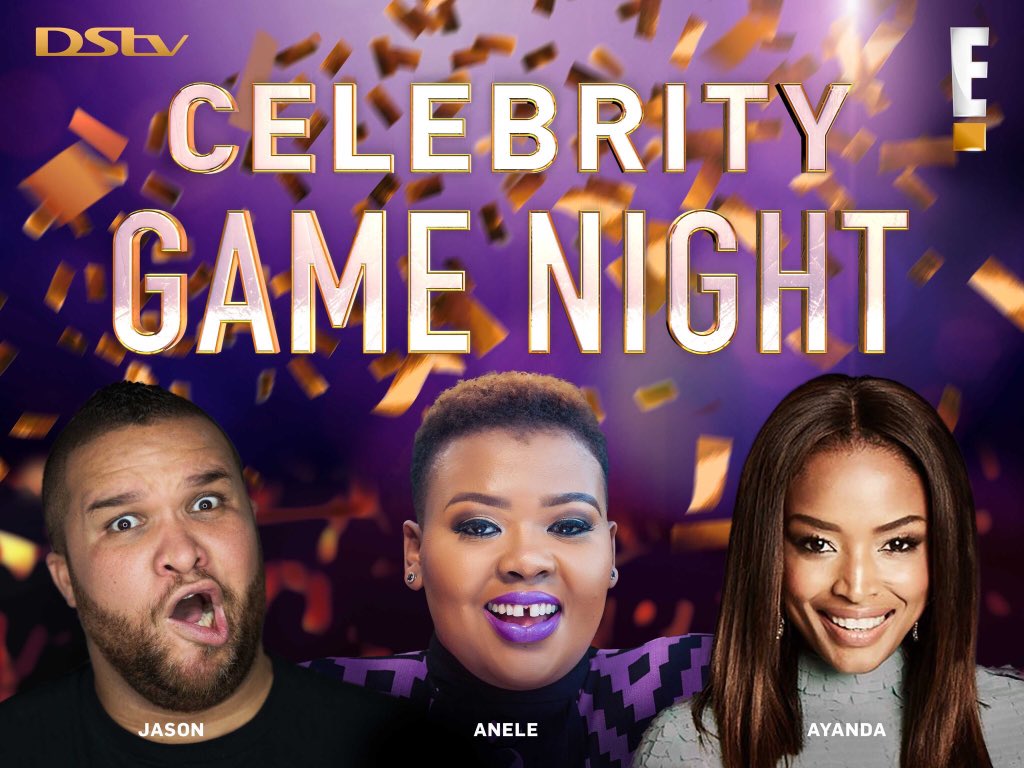 “I’m so excited to host Celebrity Game Night on E! and can’t wait for viewers to join the party. Hanging out with Jason, Ayanda and our top celebrity guests on my sofas is going to be hilariously wild. Let the games begin!” said Mdoda.

“Be warned – this isn’t a typical game show. Joining Celebrity Game Night as a team captain and trying to wrangle a crowd of stars with Anele and Ayanda is going to be epically entertaining,” commented Jason Goliath.

“My team is going to have plenty of laughs – but more importantly, we’re also going to win.”

“Celebrity Game Night is going to be the hottest A-list ticket in town” added Thabethe.

“If you’ve ever wondered how the rich and famous let their hair down and have a good time … this is the show for you! It’s going to be so much fun I don’t think it will feel like work.” 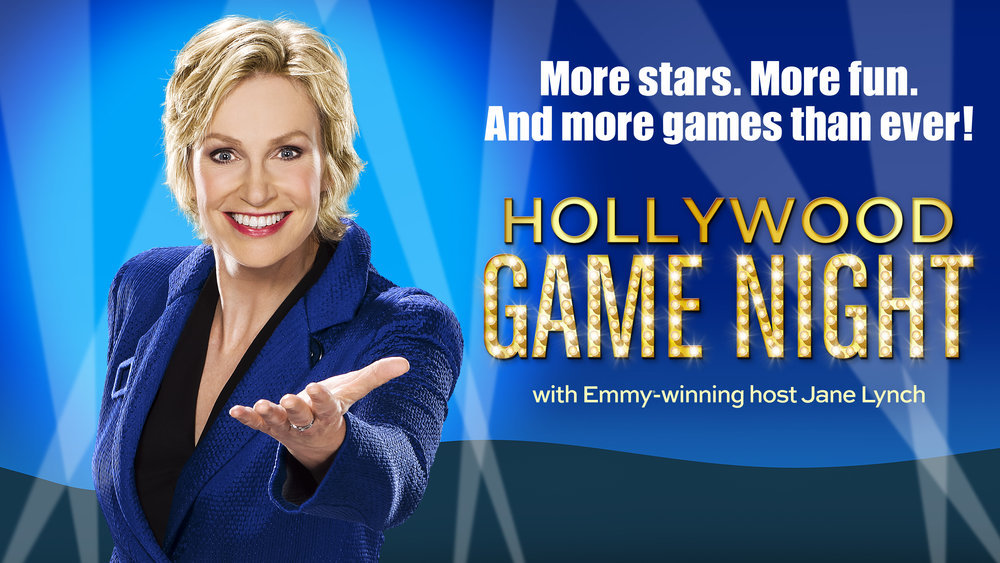 In each episode, two teams of celebrity guests will face off as they play hilarious and outrageous party games that test pop culture knowledge, acting skills and nerves of steel.

As host, Mdoda will guide celebrities over the course of each episode, alongside team captains Goliath and Thabethe, to ensure the game night is filled with fun and frolics.

Celebrity Game Night is produced by Rapid Blue in Johannesburg.