The show has already been labelled as HBO’s most controversial series to date.

Parents of teens will find the latest original HBO series, Euphoria, hard to watch because of its no-holds-barred and brutally honest portrayal of the mental angst, sexual insecurity, addiction and other pressures that youngsters face every day.

Recreated by actor-writer-director Sam Levinson, the series – while at times hard to watch because of its graphic themes – balances its honesty with visually gorgeous cinematography, refreshingly raw dialogue and a cast of young actors who are not easy to forget.

Having landed on streaming channels on Youth Day, June 16, it follows the troubled life of Rue (played by Zendaya), a 17-year-old drug addict, fresh from rehab and with no immediate plans to kick her habit. 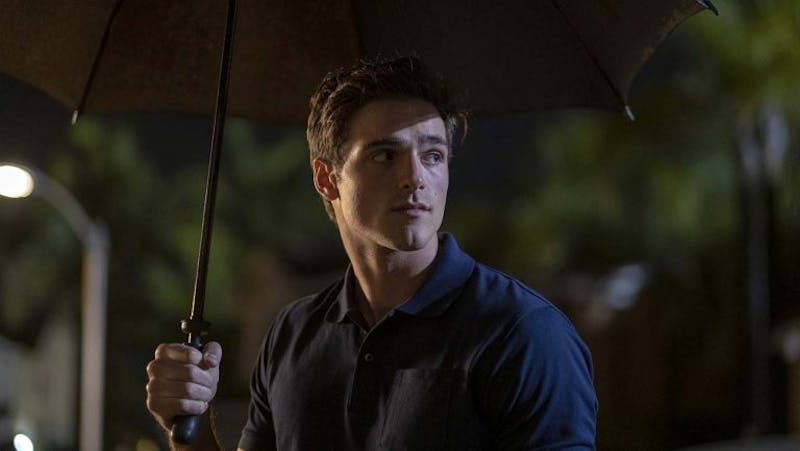 Rue, who is the narrator and protagonist of the series, is not only struggling with drug addiction but also with obsessive compulsive disorder.

Zendaya, who some of us might remember as the cute little star from Disney’s sitcom Shake It Up and Spider-Man: Homecoming, said in a recent Vogue interview there is not much in her own experience of being a teen that she could draw on to portray her character – which makes the 22-year-old all the more fascinating to watch.

In Rue’s circle of school friends are Jules, a transgender girl searching for where she belongs; Kat, a plus-size teen, exploring her sexuality; Chris, a football star struggling to adjust from high school to college; Cassie, who can’t escape her sexual history and Nate, a jock whose anger issues mask sexual insecurities.

The series, based on the original Israeli series of the same name, tackles the teenage landscape of substance-enhanced parties and anxiety-ridden day-to-day life with empathy and candour.

As the schoolmates traverse a minefield of all-too-real daily concerns while trying to make sense of their futures, the viewer gains access to what teens of today are going through and their ability to lull their parents into a false sense of security.

With its own special brand of teen nihilism, graphic sex and nudity, Euphoria has already been labelled as HBO’s most controversial series to date – so much so that Zendaya released a warning to her fans on Screen Rant before the series premiere.

“Euphoria is for mature audiences. It’s a raw and honest portrait of addiction, anxiety and the difficulties of navigating life today. There are scenes that are graphic, hard to watch and can be triggering.”