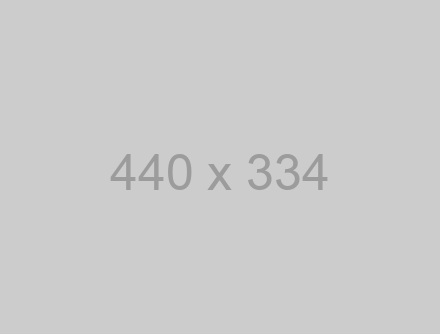 The sports minister has taken to Twitter to reveal he’s more than just a ‘one-woman man’.

Politics aside, Sports Minister Fikile Mbalula, aka DJ Mbaweezy, Razzmatazz, Mbaks, the People’s Minister, is the most entertaining minister of our time.

Without a doubt, Mbalula is also the most active politician on Twitter, even beating youngsters EFF CIC Julius Malema and Mbuyiseni Ndlozi.

Mbaks has done it all on Twitter, from throwing shade at other politicians to sharing hilarious memes of himself. He even takes time to respond to his followers, no matter how ridiculous the questions they ask him are.

Mbalula is the Louisa Clark in Me Before You of the ruling party when it comes to outfits, especially when he plays golf. Where he buys some of his clothes, we have no idea, though his suits are always the best.

One of the many things Mbalula and Poet Ntsiki Mazwai have fought about is his love for Beyonce. Mbalula, however, always defends it, saying it has nothing to do with his political position. This has not stopped him from tweeting Beyonce directly, though we are not sure if she has ever tweeted him back.

Anyway, Mbaks was graceful enough to share his playlist with us on Twitter. Obviously Beyonce is on it, but he’s also a fan of Rihanna’s Work, along with a lot of local music, which would please Hlaudi Motsoeneng. We’re not sure if Razzmatazz’s playlist cuts the 90% mustard though.

Check which other songs Mbalula listens to below.