The most Instagrammed tourist attractions in the world

The Eiffel Tower is the world’s most Instagrammed tourist attraction, according to the number of hashtags. With Instagram having replaced the good old postcard in the hearts of travellers, the Iron Lady has become the most immortalised attraction on the social network, garnering some 5,849,737 hashtags, according to a report by application Motif.

How many among us have taken a photo of an iconic monument over the holidays? Chances are that those who did took a photo of the Eiffel Tower, which dominates the listing of the most hashtagged tourist attractions on Instagram. 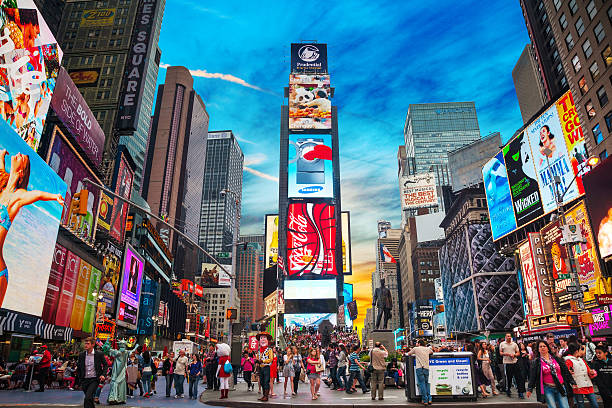 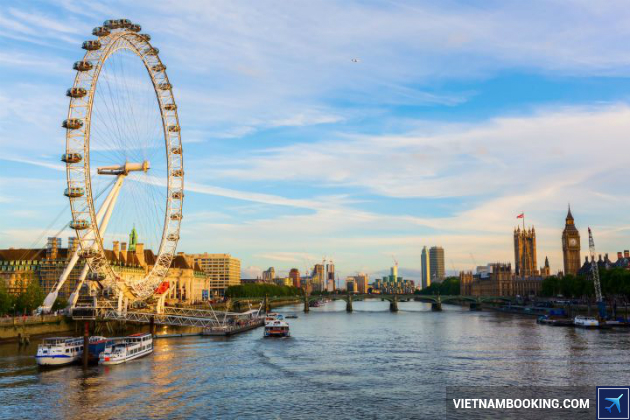 MacOS-native photo-integration Motif came up with the listing by analysing the number of hashtags published to Instagram since the social network’s October 2010 debut, extrapolating the data to identity the most visited destinations and cities worldwide.