Word to the wise: pay careful attention to your plate before eating at a resort in Hurghada, Egypt. According to the British newspaper, Sick Holiday has been ranking the top 10 destinations for food poisoning, with Hurghada in Egypt coming in first.

After steering its industry back into the favours of worldwide travellers, the Egyptian tourism bureau might have to work overtime to counter the effects of a recent ranking putting successful Red Sea resort destination Hurghada first in food poisoning cases since the start of of 2017.

The ranking was compiled by British site Sickholiday.com, which helps travellers who have spent their holidays in hotel bathrooms get compensation from their tour operators. 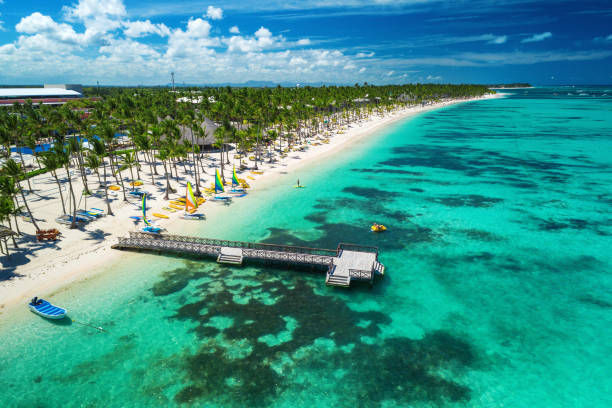 According to the study, conducted in collaboration with a British lab which specialises in food-borne illnesses, 380 cases of food poisonings in Hurghada were reported to Sick Holiday, winning it the dubious distinction of coming in first in the matter.

Elsewhere, tourists seem to be getting out-of-the-ordinary culinary experiences in Punta Cana in the Dominican Repulic, with 211 cases, and on Mexico’s Riviera Maya, with 182 reports.

Travellers to the land of the Maya should have a long look at their plates before digging in — Cancun comes in fifth with 95 food poisonings.

Tourists are often victims of bacteria like E. coli and salmonella when the cold chain has been broken, such as when food sits too long under the tropical sun.

And while Europeans opting to head southward to Spain may think they are immune to the phenomenon, it turns out that the islands of Mallorca and Benidorm had 66 and 62 cases reported cases, respectively.