If space and a lack of crowds doesn’t help chill you out, then nothing will. When I first prepared a travel itinerary as an amateur travel agent, it was for the man who would become the first Canadian High Commissioner to Namibia.

He had already started to fall in love with the country and told me over lunch he was planning to drive to the seaside town of Swakopmund. So I suggested that, rather than go via the main, tarred road, he drive through the Gamsberg Pass and stay overnight at the Kuiseb Bridge campsite in the Namibia Naukluft Park.

First, though, I gave him a copy of an amazing book, The Sheltering Desert. It was written by a German geologist, Henno Martin, and is regarded as a seminal piece of Africana and has become a collector’s item.

It told the story of how, shortly after the outbreak of World War II in 1939, Martin and a fellow German feared being interned by the South African authorities who then administered South West Africa. So they packed up a three-ton truck with food and utensils and headed off to the most inhospitable part of the desert – the folded twisted landscape around the Kuiseb River canyon. There they lived for three years and Martin’s account is both wondrous and spiritual.

A geophysicist friend of mine who had worked with Martin in the geological survey department had also told me where to find Martin’s cave – which was more of an overhang in the cliffs above the Kuiseb. So, I marked that spot on a map, gave the diplomat directions and instructions to apply for a permit from Nature Conservation (R2 per person per day and R2 for the vehicle).

I also warned him not to expect much at the campsite: there are two trees which have, somehow, survived millennia of floods … but would not qualify as trees in any other place, so small, twisted and gnarled are they. 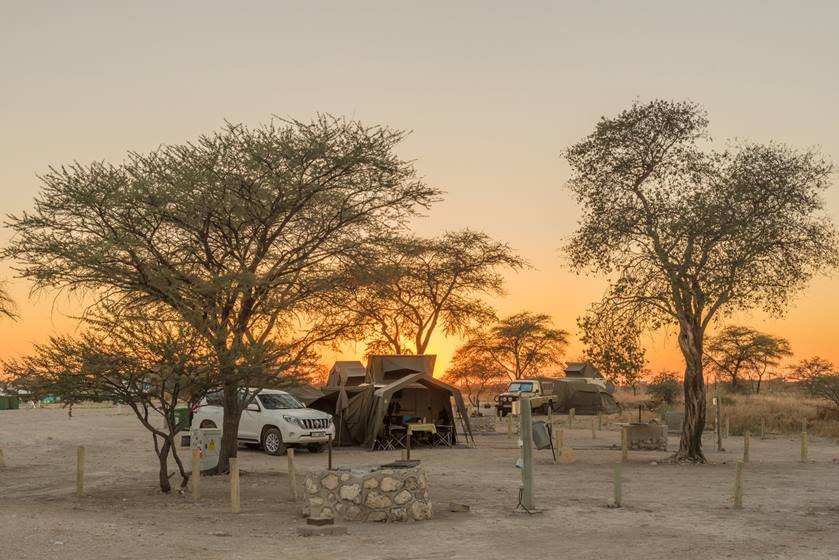 The site also had only a “long drop” loo and a concrete picnic table and benches (which had to be periodically replaced when they were swept away by floods.

I think my advice would have made the stopover. Take a couple bags of tough acacia firewood, I said, and make a braai. Once you’ve eaten, pile it up again.

Take sufficient quantities of good red wine. And look up. You won’t have seen stars like that in your life. He did all of those things – and thoroughly enjoyed himself. But he never did return my copy of Martin’s book.

I was reminded of this amateur travel gig of mine recently when a Durban-born colleague asked me for tips for an itinerary on the Garden Route. He has never been to that part of the world and wants to take his wife and kids and really appreciate the beauty we have around us.

Given that the destination is fantastic but it can be a long tedious trip there, I will give him a similar stop-over idea. The place to break the journey is the Mountain Zebra National Park, just outside Cradock, which is about 800km from Gauteng. It’s also where the open semi-desert of the Karoo meets the bushveld of the Eastern Cape and has a haunting beauty about it.

There’s a pool for the kids and the accommodation units are simple but comfortable and not too expensive. And not much beats braaing in the evening and feeling the cloak of a Karoo night falling softly around you.

It’s the perfect pit stop because it leaves between 500km and 600km to Knysna or Plett … but enables you to drive to the top of the plateau and take in the “miles and miles of nothing” beauty of the Karoo, as well as the animals in the park, which include mountain zebra, eland and springbok.

If space and a lack of crowds doesn’t help chill you out, then nothing will.

A good stopover should be as much of an experience as the rest of a trip.

PICS: Inside the R14k-a-night Mandela hotel
2 days ago
2 days ago

PICS: Inside the R14k-a-night Mandela hotel
2 days ago
2 days ago