These are the happiest countries in the world

This year, Finns reported the highest rates of life satisfaction and happiness. Finland has been named the world’s happiest country in the latest edition of the World Happiness Report, released to coincide with International World Happiness Day March 20.

It’s the second year in a row that Finland has topped the ranking, which is once again dominated by Western, Nordic and Scandinavian countries: rounding out the podium are Denmark, Norway, Iceland and the Netherlands.

The World Happiness Report 2019, which is published by the United Nations Sustainable Development Solutions Network, ranks 156 countries by how happy their citizens perceive themselves to be. 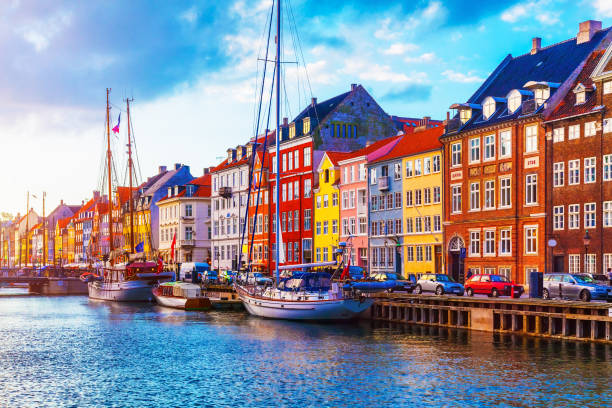 This year, Finns reported the highest rates of life satisfaction and happiness.

Alongside the country ranking, the report also focuses on how the notion of happiness has changed over the last decade with the evolution of technologies, social norms, conflicts and government policies.

“The world is a rapidly changing place,” said co-editor John Helliwell in a statement. “How communities interact with each other whether in schools, workplaces, neighborhoods or on social media has profound effects on world happiness.” 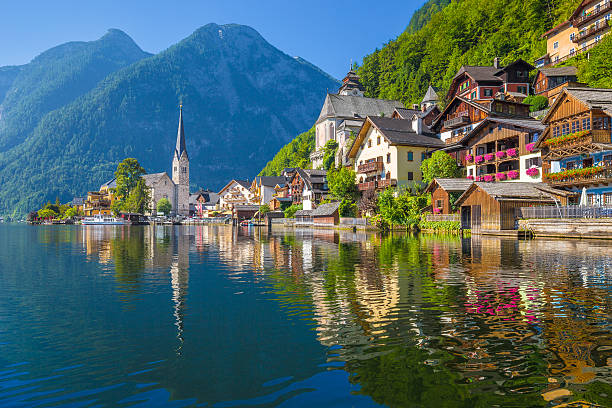 Here are the world’s happiest countries 2019: