It's also worth considering whether a voucher for the online store might be better appreciated. From full exclusives like “Death Stranding” and “Concrete Genie” to multi-platform hits and versatile PlayStation Store vouchers, check out these suggestions for some of 2019’s best gifts for PlayStation owners.

Though the flow of full exclusives may have slowed in comparison to previous years, the PlayStation 4 has still produced a number of them in 2019.

Thanks to PlayStation’s policy of keeping these prestige titles off its PlayStation Plus subscription scheme at launch, it’s worth verifying whether your gift recipient would be interested in playing these titles.

In fact, “Death Stranding” is one of the year’s highest-profile releases all around. Actors and actresses from film and TV played the main roles in a story about division and connection in a post-apocalyptic world. 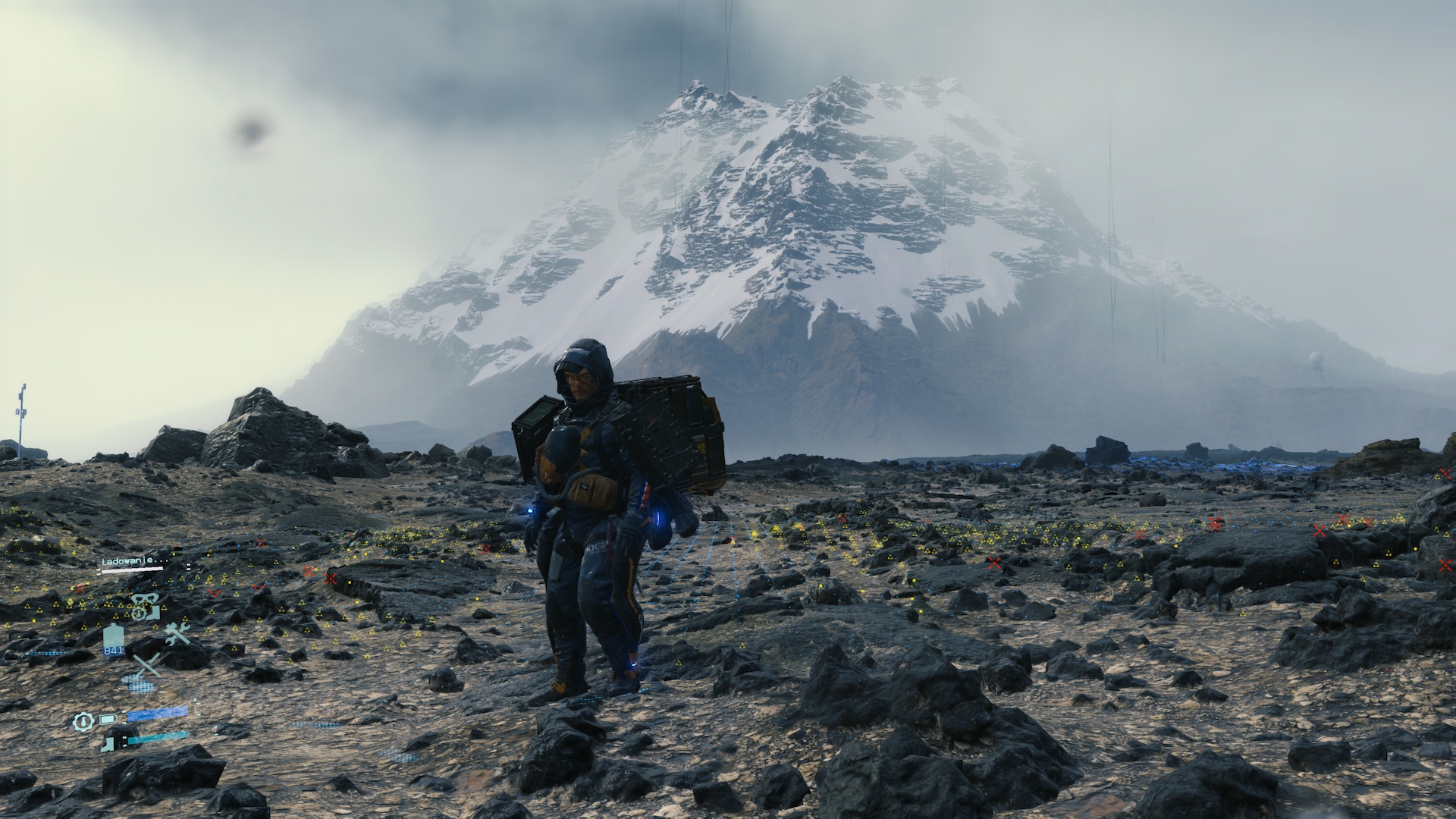 However, as much of the game involves trekking from one point to another, it’s proved a little divisive itself.

“Days Gone” is another age-gated release set in a post-apocalypse, this time concerning a biker outlaw in a zombie outbreak.

More wholesome in tone and theme might be “Concrete Genie“, in which a troubled teen turns to street art with the help of a magic paintbrush that brings life back to his home town and its surrounds. Fourthly, role-playing adventure “The Legend of Heroes: Trails of Cold Steel III” uses an animated cartoon style to lay out the story of a college instructor who trains up a new generation of heroes to defeat an evil plot against their homeland.

Released worldwide after a Japanese debut in 2018, its fantastical motifs might put off a proportion of would-be players. On the other hand, for that same reason it might end up making a great surprise gift.

Meanwhile, another Japanese franchise has just made a comeback after decades away, PS4 console exclusive “Shenmue III“. Its hero has travelled from Japan into China to track down his father’s killer and team up with a girl who has literally appeared to him in dreams. 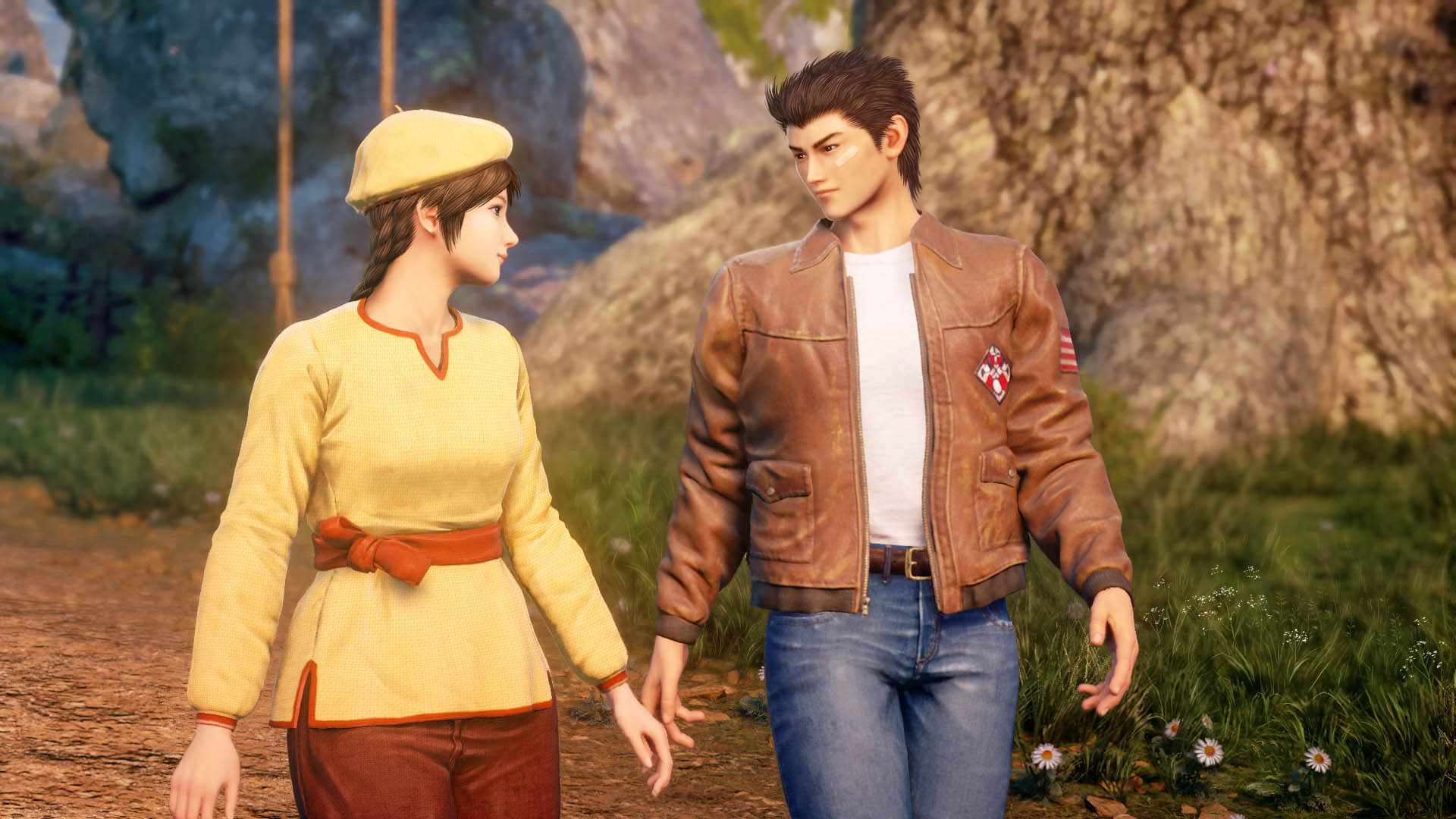 Then there are some of the year’s best-sellers to consider: “NBA 2K20“, “Madden NFL 20“, “NHL 20” or “FIFA 20“, depending on sporting preference, “Call of Duty: Modern Warfare“, “Borderlands 3” for shooter fans and Disney crossover “Kingdom Hearts III“.

Finally, it’s worth considering whether a voucher for PlayStation Plus, the online PlayStation Store, or indeed “Fortnite” or “PUBG“, might be better appreciated; PlayStation Store vouchers can be put towards any of these if so desired.