The 2019 Consumer Electronics Show in Las Vegas, one of the world's largest trade events, opens amid a backdrop of falling public trust in the technology sector. GETTY IMAGES NORTH AMERICA/AFP/File/Ethan Miller

Last week’s CES tech expo in Las Vegas delivered on its promise of being the world’s premier launchpad of new gadgets.

There is any number of reasons CES in Las Vegas is renowned as the world’s biggest launchpad for new gadgets. Previously known as the Consumer Electronics Show, it has for 52 years been the showcase for technology products that are about to be unleashed on the market.

It has also become the prime location for unveiling new automotive technology. It is no surprise then, that a car made the biggest impact of all the launches at CES this year.

This is my pick of the top six launches at last week’s CES: 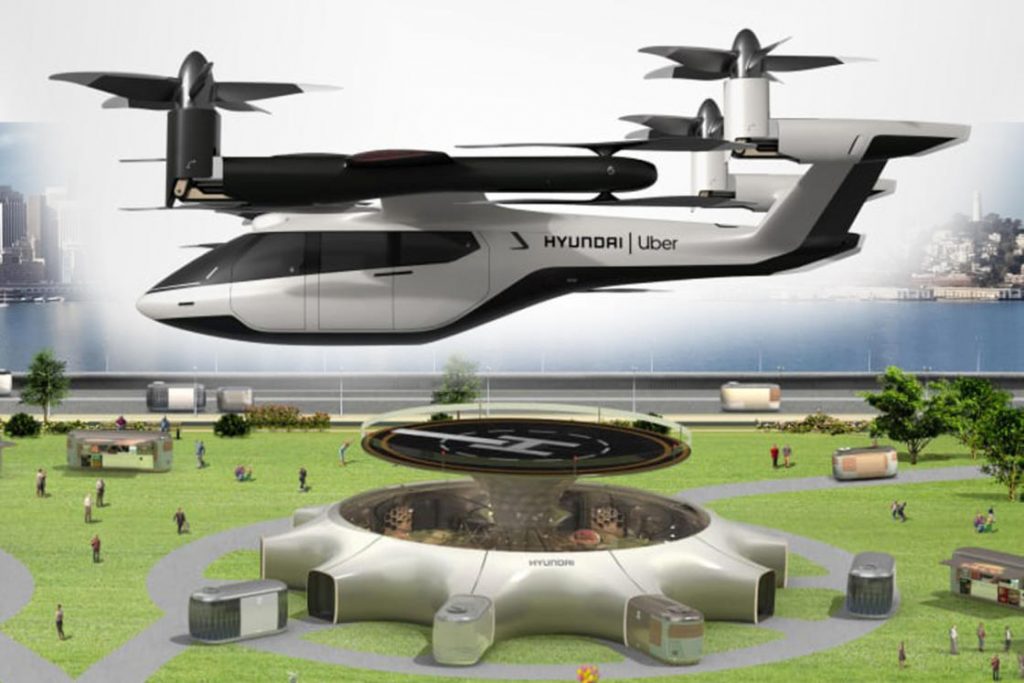 The Personal Air Vehicle (PAV) model S-A1, which looks like the offspring of a marriage between a drone and a light aircraft, is in fact a flying car. It was developed by Hyundai Motor Company and Uber Elevate, a division of the Uber ride-sharing company developing shared air transportation.

The PAV is a 4-passenger electric vehicle designed to take off and land vertically, and cruise at up to 290 km/h, 600 metres above ground, with a 100km range. Initially, it will have a pilot, but will eventually be autonomous.

Elevate is collaborating with seven aircraft manufacturers, with Hyundai the first automotive company to join the initiative. It is scheduled for takeoff in 2023. 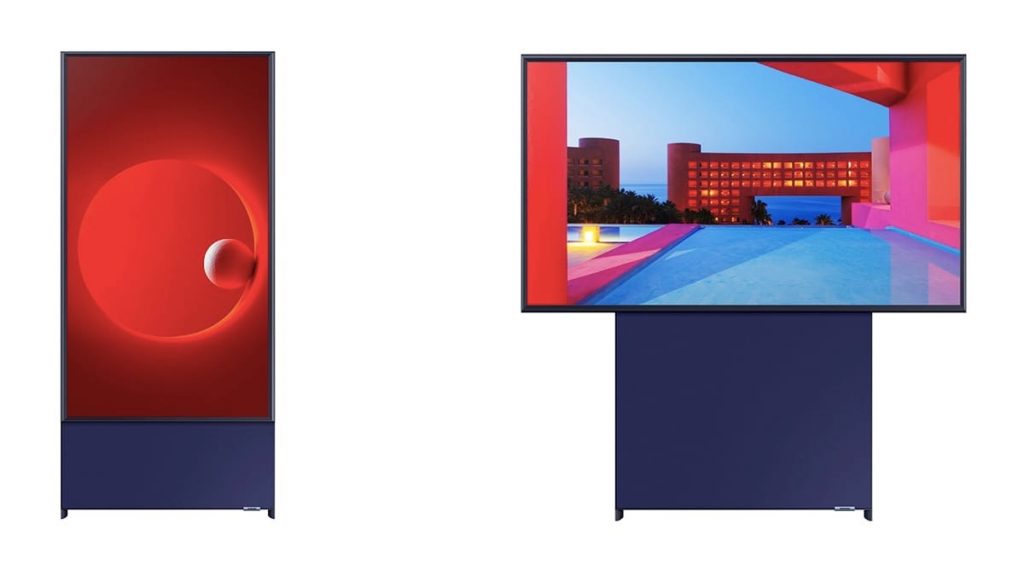 There is no pricing available yet for Samsung’s answer, the Sero, but it certainly has the consumer in mind. It is described as a “versatile lifestyle TV” and can be flipped 90 degrees to allow viewers to watch content created in vertical formats. TikTok or Snapchat, anyone? 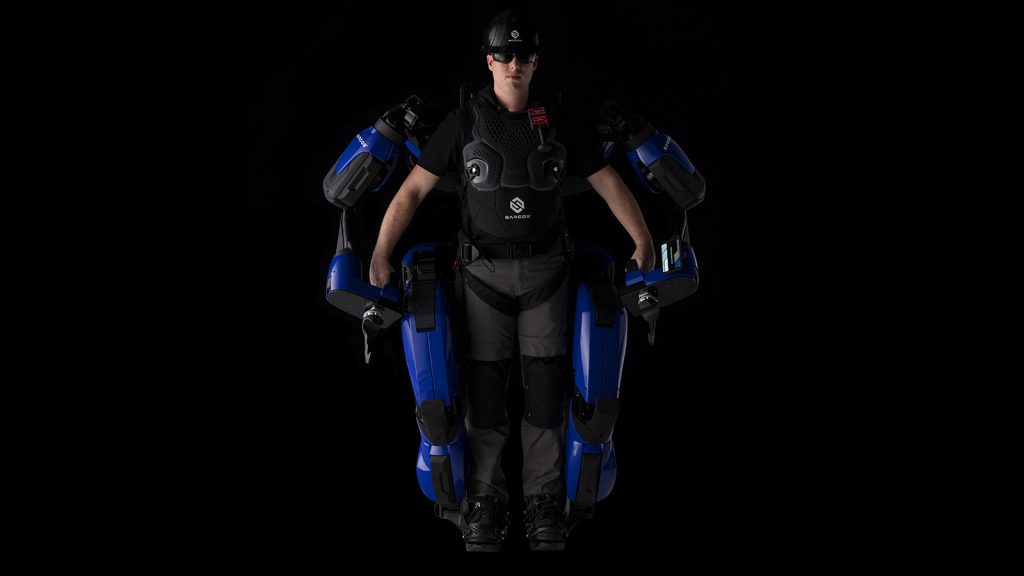 Robots were big at CES this year, but most were designed as cute companions or to spare us from routine tasks like feeding pets. Big deal. The real big deal in robots was truly big, but the Guardian XO is not exactly a machine to be controlled from a distance. Instead, it is a robot one can wear.

It is a battery-powered, full-body “exoskeleton”, designed to boost human performance and help prevent injury while lifting heavy objects. By bearing the weight of the suit and the payload, the exoskeleton can enable an employee to lift up to 90kg repeatedly for up to eight hours at a time without strain or fatigue.

The first likely customer? Not the military, but Delta Air Lines – which is exploring the technology for its employees. 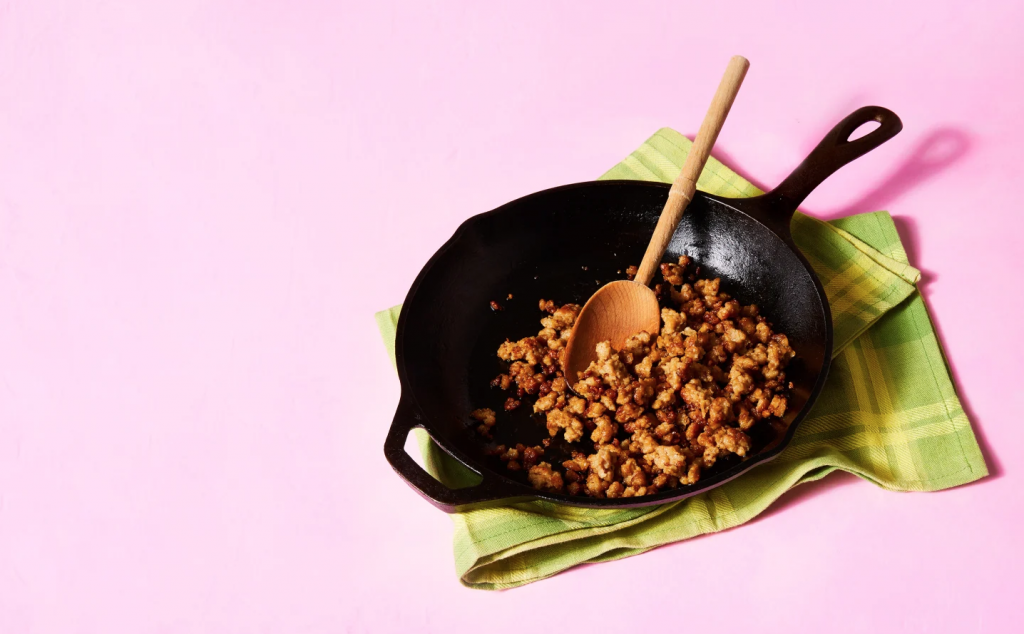 At CES 2019, food joined the CES menu for the first time as the Impossible Burger 2.0 not only took centre stage, but its makers Impossible Foods won almost every tech award available to them. This year, they came to CES with a sequel, and did not disappoint.

They served up a duo of plant-based “fake meat” products called Impossible Pork and Impossible Sausage. Most people tasting it suspected there was real meat lurking somewhere inside.

The secret of Impossible’s success, however, is a molecule called heme, found in animal muscle tissue as well as in small quantities in legumes, and gives meat its, well, meat flavour. Impossible Foods has been able to produce it in large volume from plant sources, in the process building a business worth more than $2 billion. 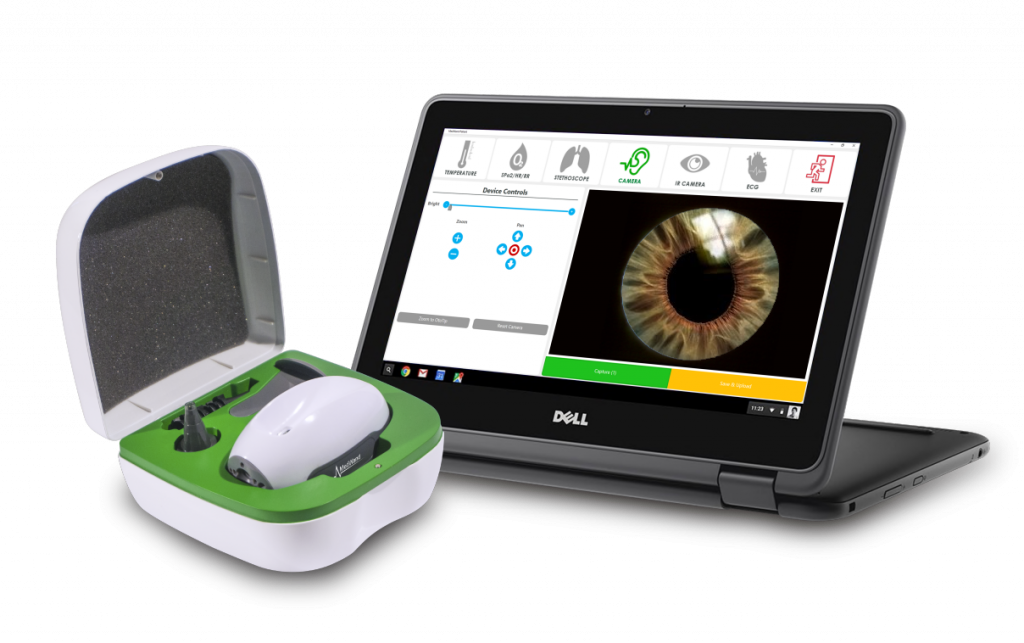 The MedWand, a handheld medical diagnostic device, was joint winner of an annual CES audience-voted contest called Last Gadget Standing. And it was one of the rare examples of a home-grown product winning over the crowd.

It was developed by a Las Vegas physician, Dr Samir Qamar, and contains a powerful camera system, pulse oximeter, IR thermometer, stethoscope and ECG, in a 114 gram enclosure.

It can be used for home health care, in emergency medical services, by doctors, hospice and palliative care workers, and in assisted-living home monitoring. 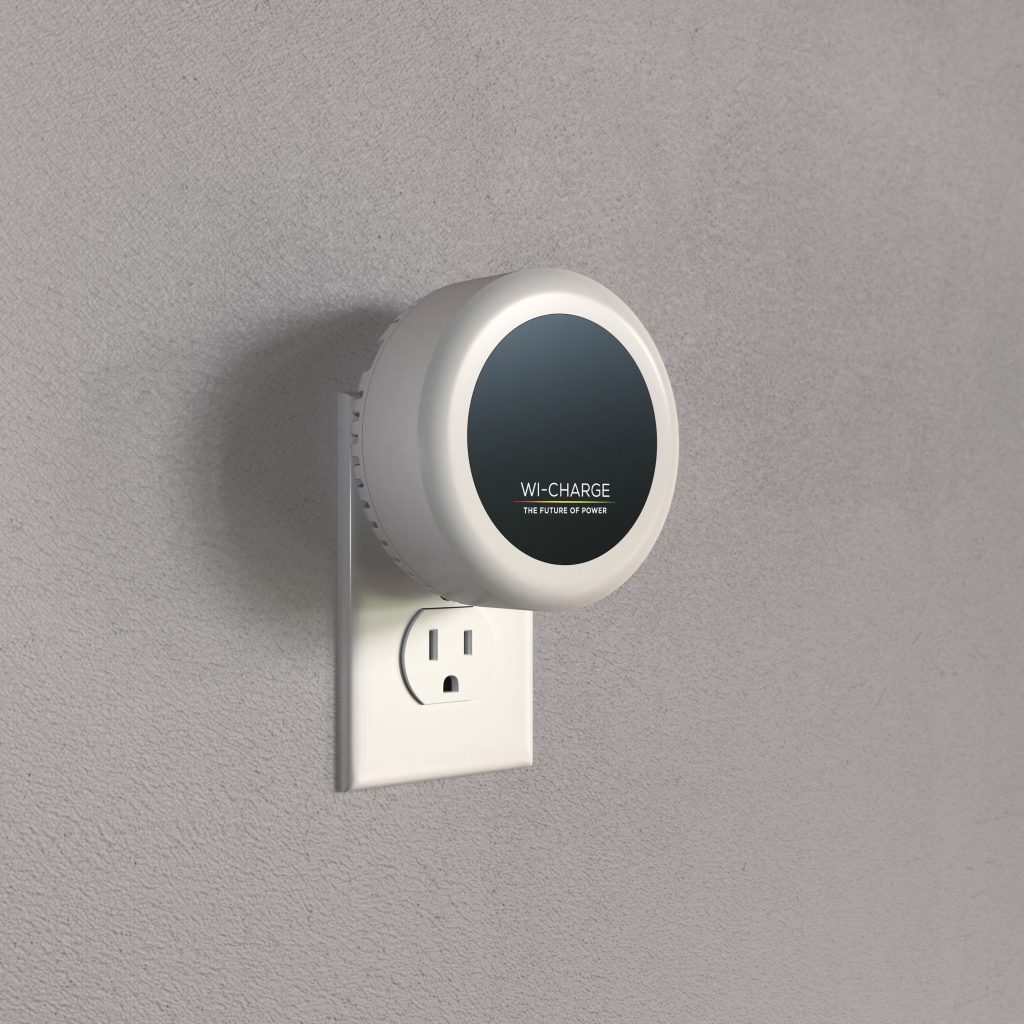 The PowerPuck from Wi-Charge, a leader in long-range wireless power, is an ultra-compact charger that powers compatible devices wirelessly from distances up to 10 metres.

Built with Wi-Charge’s AirCord technology, it plugs into a wall outlet or screws into a lightbulb socket. It is guaranteed safe, and presages a technology that will one day be built into all power plugs.