It was a dazzling year for new phones.

It was the best of gadgets, it was the worst of gadgets. At least, that’s what Charles Dickens would have said if he were alive today and writing about consumer technology.

On the one hand, foldable phones arrived amid enormous hype but absurd prices – and one design flaw after another. On the other, flagship phones arrived with cameras so sophisticated, they practically wiped out the last vestiges of the low-cost point-and-click digital camera.

The selection below has been designed to meet every budget, starting at the high-end flagships, working down through the mid-range and low-mid, down to entry level.

At the high-end, I have selected no less than five phones that represent dazzling innovation, but at the entry level, I also include a few feature phones that come in for as little as the price of a movie ticket and box of popcorn. The specs of the Huawei P30 Pro are enough to make one’s eyes water. A 6.5-inch display, 4200mAh battery and 40 Megapixel main camera are just the obvious. Look deeper into the camera array and you begin to understand why this handset offers the best camera experience yet on a phone.

The 40 MP lens is a 27mm wide angle with an f/1.6 aperture, marginally behind the Samsung flagships’ 26mm and f1.5. It comes down to the fact that these smartphones let in more light, allowing for more dazzling images.

The rear of the P30 Pro also hosts an 8MP 125mm telephoto lens with 5X optical zoom, and a 20MP 16mm ultrawide angle lens. The selfie camera on the front is a 32MP lens with an outstanding 26mm wide angle lens.

Video can be shot at a range of resolutions and speeds, from 30 frames per second at 2160p to 960fps at 720p. The single-SIM version is probably the best value for money of high-end smartphones. 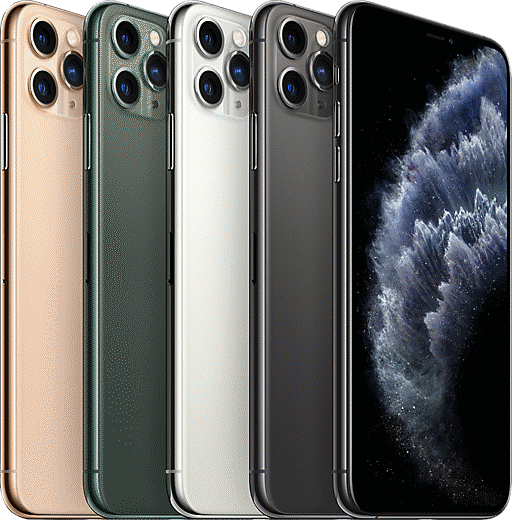 The Apple iPhone 11 Pro Max offers a triple-lens cameras, with a 12 MP f/1.8, 26mm wide-angle lens, a 12 MP 52mm telephoto lens, and a 12 MP 13mm ultrawide lens. This keeps Apple behind Huawei in camera technology and one must look to the software settings for it to match image quality.

The selfie camera may seem lower-end at 12MP, but the key difference is that Apple incorporates 3D functionality, along with higher resolution and more options for video speed.

Only Samsung does that better, underlining the fact that it is the combination of features and usability that differentiates each handset, rather than a single stand-out specification.

The Galaxy S10+ set new standards for handsets as the first phone in the world to offer one terabyte of storage – 1,000 gigabytes. With expandable storage, that can be pushed to 1.5TB.

It was also the first with a video technology called HDR10+, which uses artificial intelligence to analyse every frame of a video, and optimise its colours based on what it perceives as the content of that frame. Previously, this technology was only used in high-end TV sets. 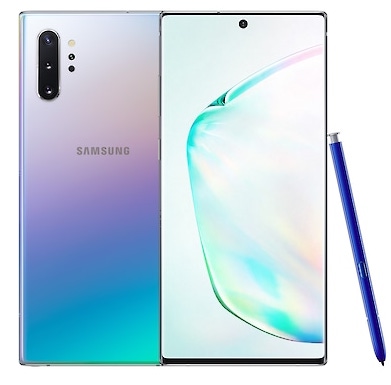 The Samsung Note10+ represents an astonishing array of just how much current technology can be held in one hand. At 6.8-inches, it has the largest display of any mainstream flagship phone on the market.

The cheapest Note10+ comes with a massive half-a-terabyte of storage, compared to 128GB for the S10+. The equivalent storage on the S10+ cost a few thousand rands more than the base Note10+.

The Note10+ is aimed at a very specific market, namely people who want to use the device for its size, or its productivity benefits. 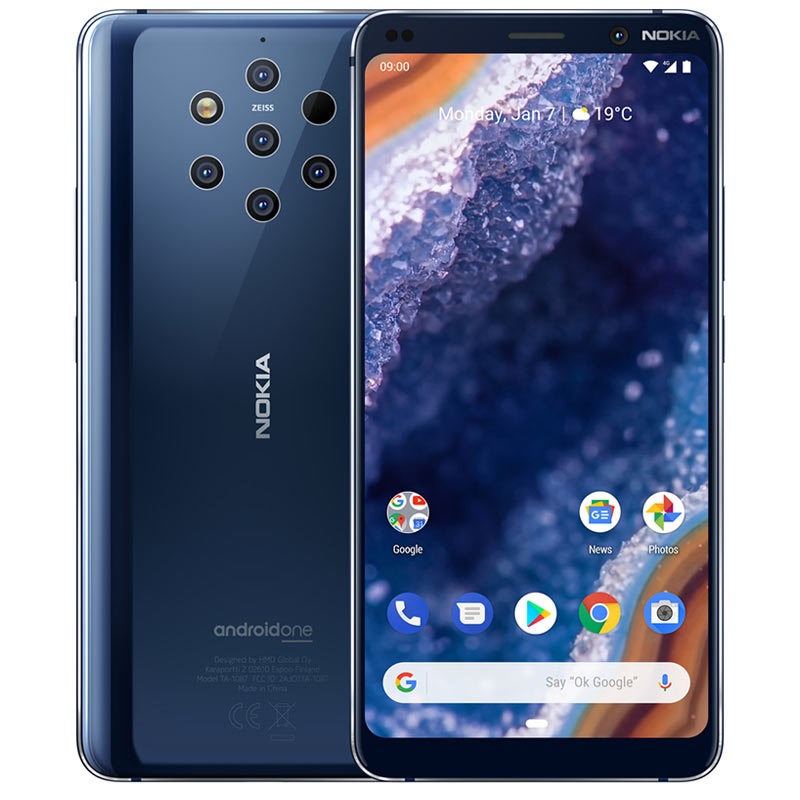 The handset that grabbed the most attention at the 2019 Mobile World Congress in Barcelona was the Nokia 9 Pureview, the first truly high-end Android smartphones from the resurrected Nokia brand under HMD Global, the new custodians of the handset brand.

It has five cameras on the back, with two colour sensors and three monochrome lenses to collect 10 times more light than a single colour lens of similar specs. 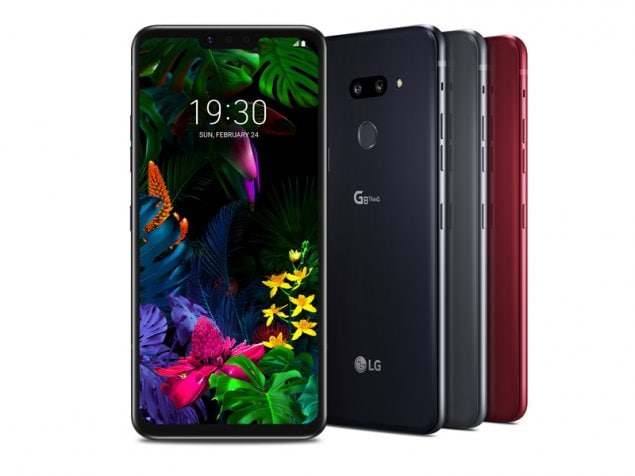 The G8 ThinQ is better than the rest in one department: software. It is the world’s first smartphone with advanced palm vein authentication, or Hand ID. It identifies owners by recognising the shape, thickness and other characteristics of the veins in their hands.

Placing a pre-registered hand in front of the front-facing camera for a split second unlocks the G8, regardless of ambient light. 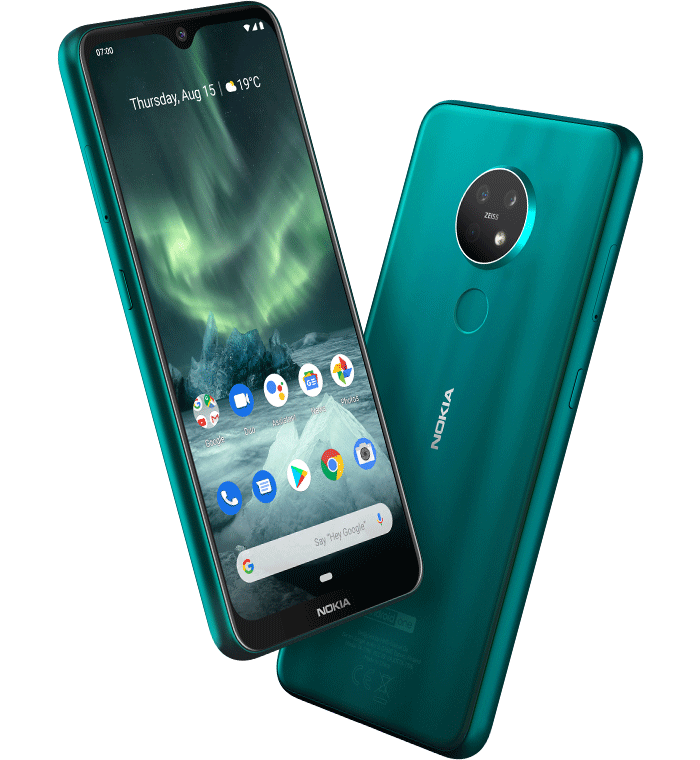 It includes an ultrawide camera with a 118-degree field of view, and a 20MP selfie camera. 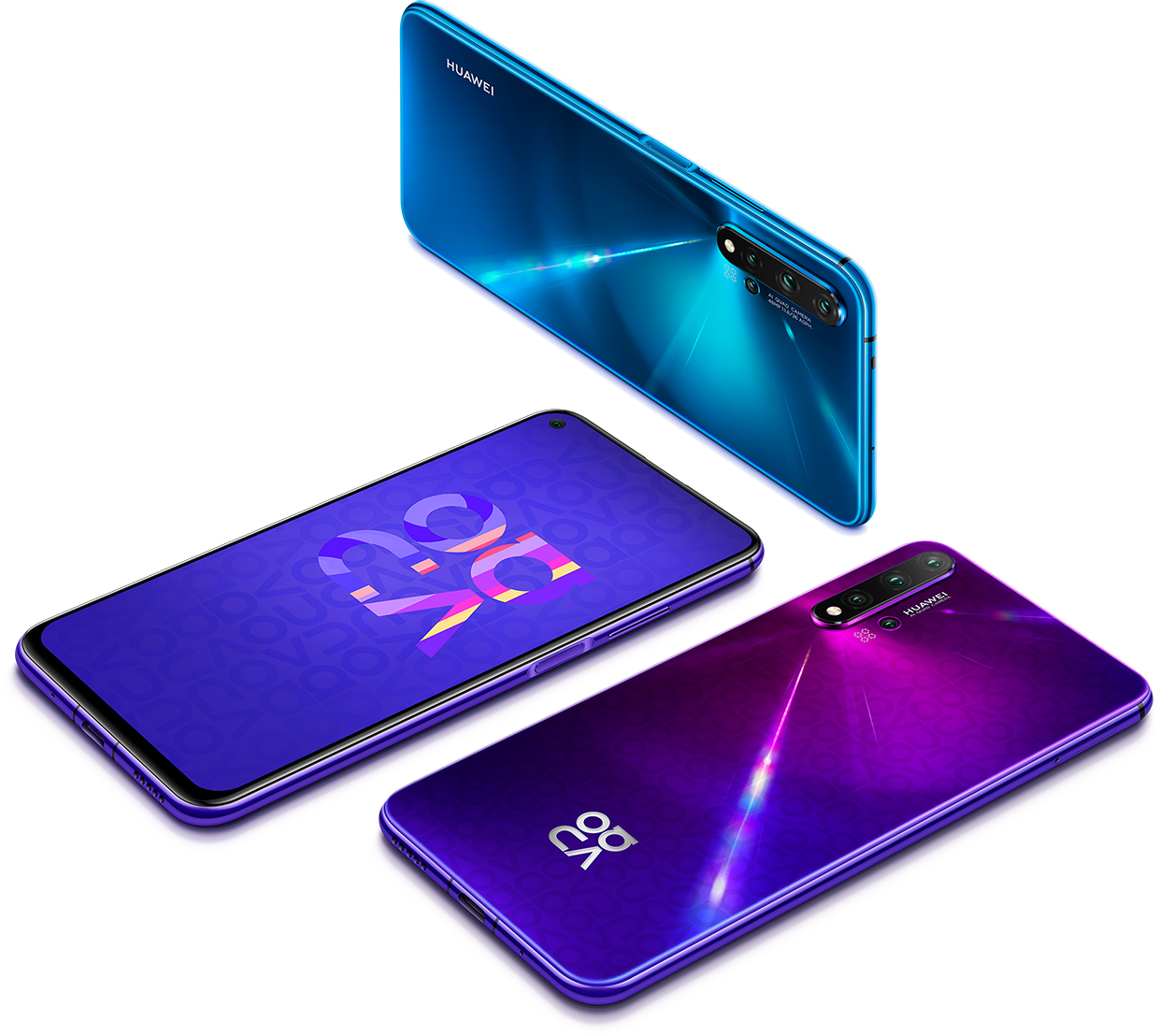 The selfie camera is a 32MP sensor and also features AI for image optimisation. 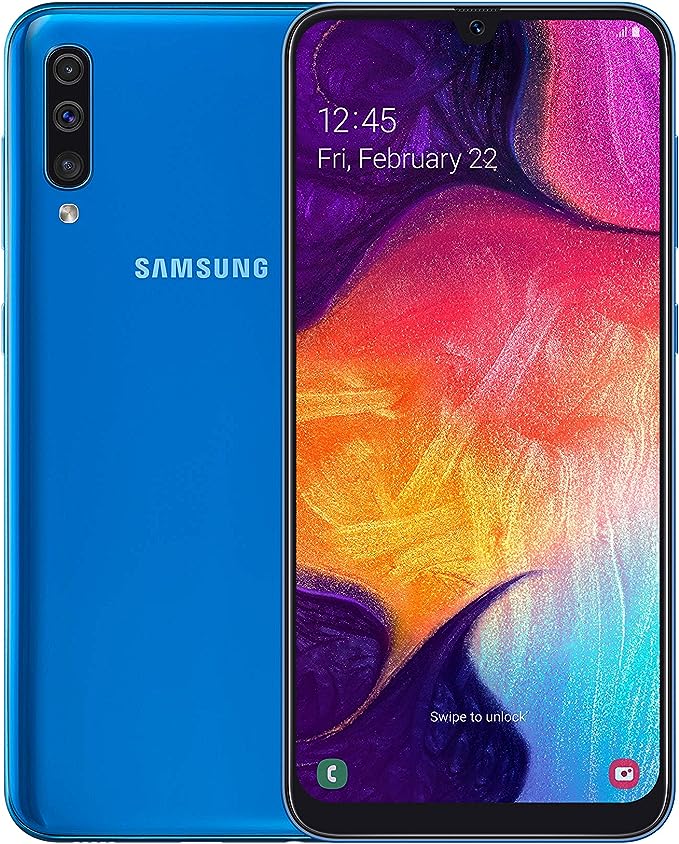 A feature-rich, 6.4-inch budget smartphone with a 25MP main camera offering 26mm wide angle lens and f/1.7 aperture – almost in line with the flagships. It includes an 8MP ultra-wide camera, and a 5MP depth-sensing sensor for bokeh shots.

The Honor 10 Lite is a premium-looking device at a mid-range price. It includes one of the most advanced selfie cameras on the market, with a 24 MP lens, and uses artificial intelligence to optimise images based on its content.

On the rear, it carries a 13MP f/1.8 lens with phase detection autofocus and a 2MP depth sensor. A large 6.21-inch dewdrop display with 2340×1080 resolution gives it visual leadership in its price category. 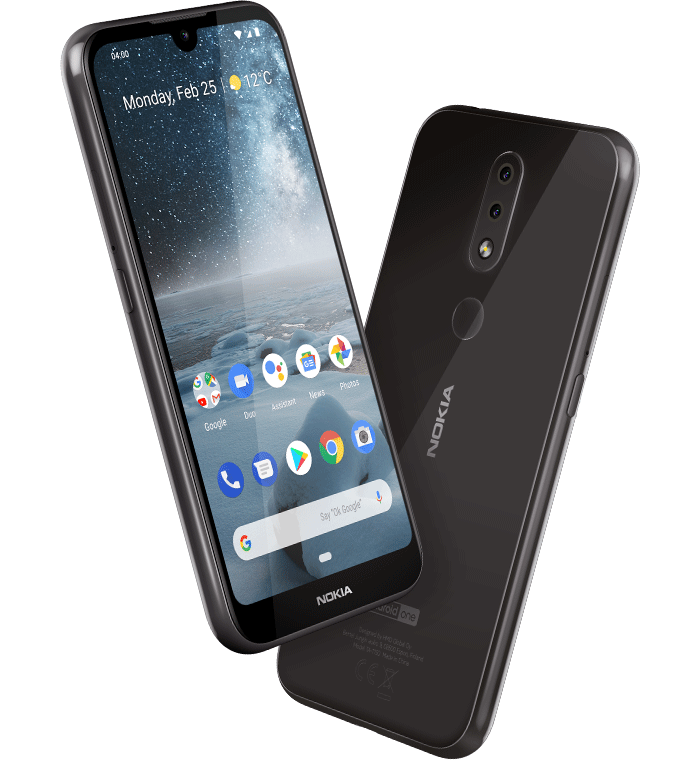 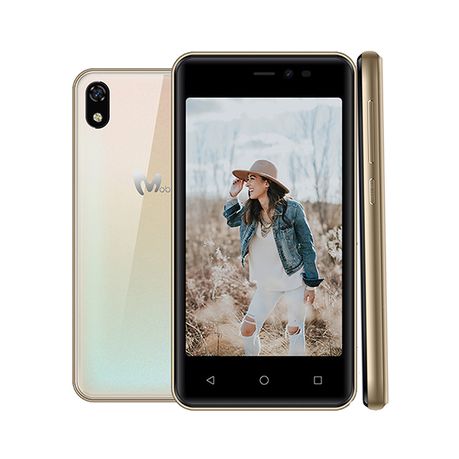 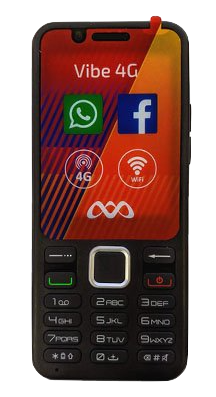 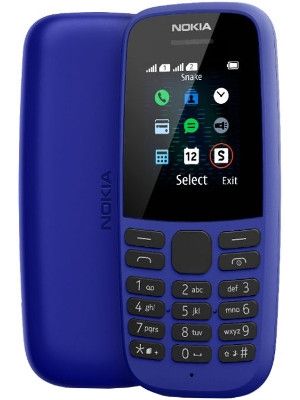