The Motorola One Hyper. Picture: Motorola

The phone has an ultra-fast charging system that delivers enough energy in just ten minutes to power the device for ten hours.

Motorola is full of surprises for the end-of-year season.

Hot on the heels of the launch of the new Razr, its first ever foldable-screen smartphone, the brand, which is now owned by Chinese technology giant Lenovo, has presented the One Hyper, a particularly ambitious mid-range device.

The new phone offers very impressive photo features, with a dual camera setup that comprises a 64-megapixel main camera and an 8-megapixel ultra-wide-angle one.

This allows for high-definition photos that can be cropped or reframed to highlight certain details.

The device is also equipped with “Quad Pixel” technology, which can combine four pixels into one, allowing users to create sharper, brighter pictures with less image noise, particularly in low-light conditions and at night.

As for the other details, it is a 6.5-inch smartphone with a borderless screen and no notch thanks to a pop-up mechanism for its front camera. Inside it has a Qualcomm Snapdragon 675 processor and 4 GB of RAM, and the version that is now on sale has 128 GB of storage space. 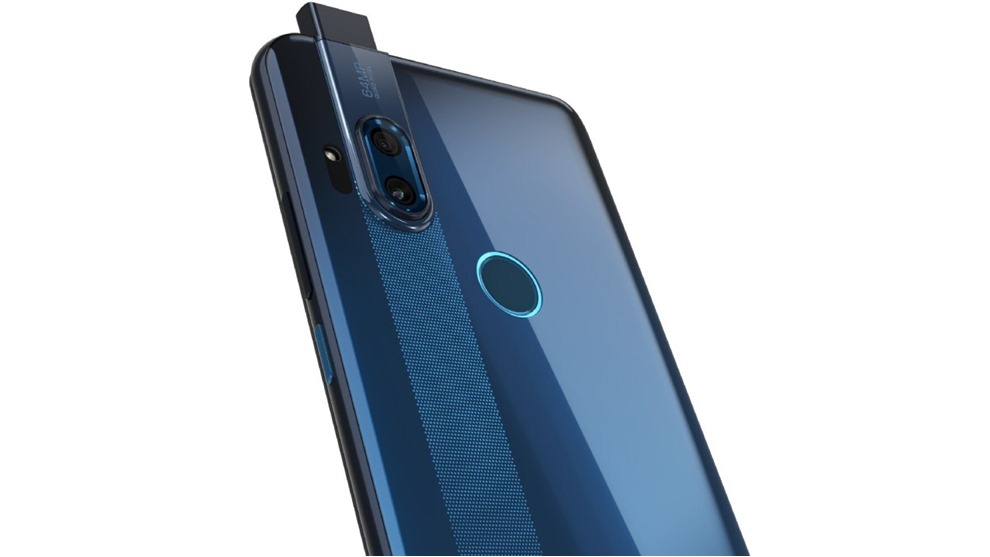 Finally, Motorola has provided the new One Hyper with an ultra-fast charging system that delivers enough energy in just ten minutes to power the device for ten hours. When charged at 100%, Motorola promises that its 4,000 mAh battery will hold out for 38 hours of continuous use.

Launched on December 4 in the United States with a price tag of $400 (R5,860), the Motorola One Hyper will roll out this month in Latin America and Europe and in coming months in select markets in the Middle East.

Huawei unveils new Honor smartphone that can take your temperature 5.6.2020
Google unveils ‘Bedtime’ feature on Android to help with sleep 3.6.2020
Beware: This image can crash your Android phone when set as wallpaper 2.6.2020