Apple Arcade, a gaming subscription service for Apple devices, hosts over 100 games to its platform, with one of them being homegrown.

The South African-made Cricket Through the Ages, now available on the service, takes players through major milestones in human history via cricket-style gameplay.

The game was developed by development house Free Lives in Cape Town.

The game was mostly created over a single “game jam”, a game developer’s equivalent of a hackathon. Naturally, the idea was sparked by South Africa’s abiding love for cricket. 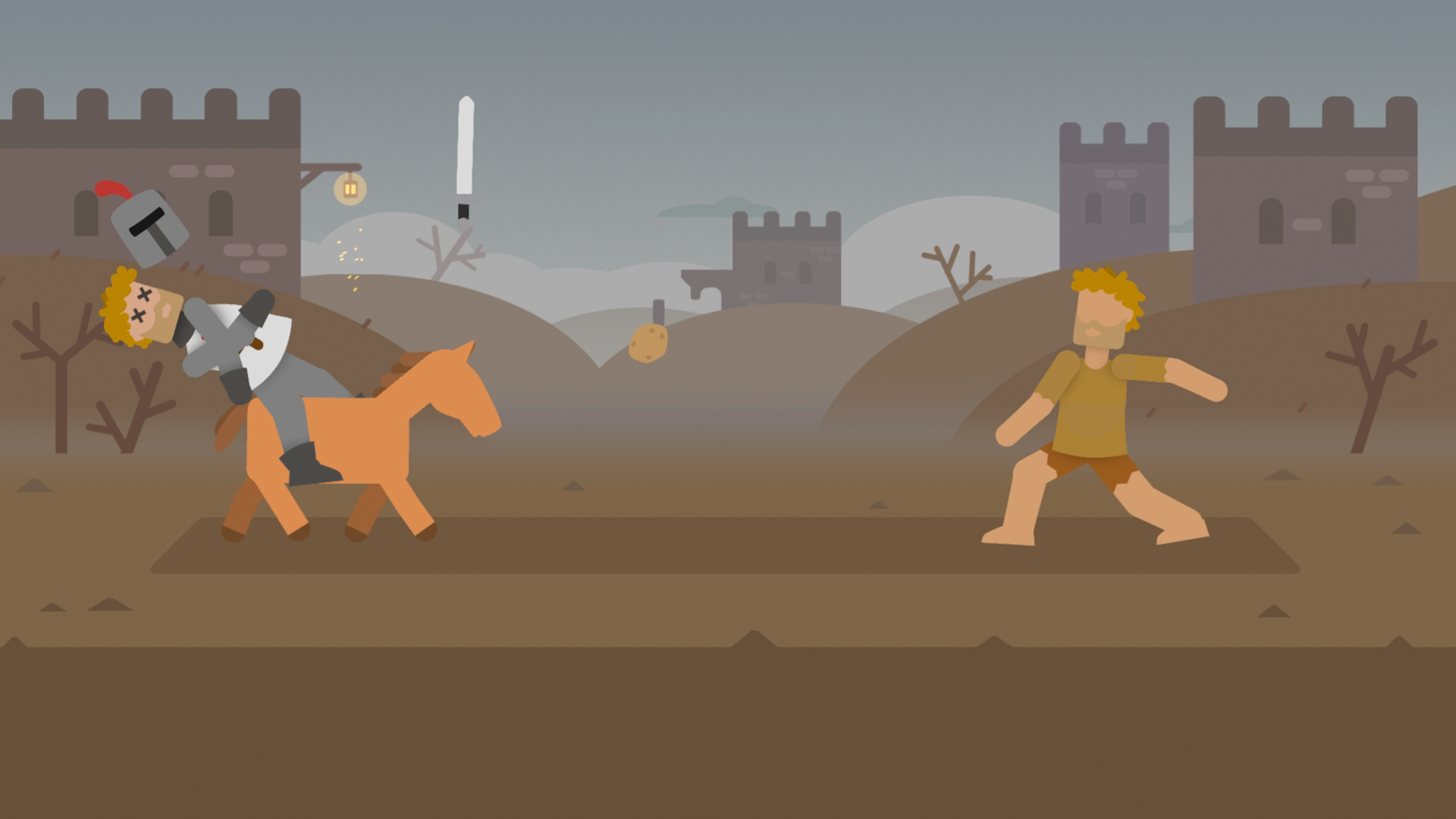 However, the game takes an interesting turn when the bowler has to use whatever is available at that point in history, whether it be an apple or a beachball.

On the other side, the batsmen must hit away objects with clubs, swords, or a bat, if they’re lucky to be in a more modern time period.

Apple’s gaming subscription service is available in over 150 countries, and costs R84.99 per month to play a selection of high-quality, ad-free games.

Many of these games are available across Apple’s platforms, including the iPhone, iPad, Mac, and Apple TV. The subscription can also be shared by up to six people. 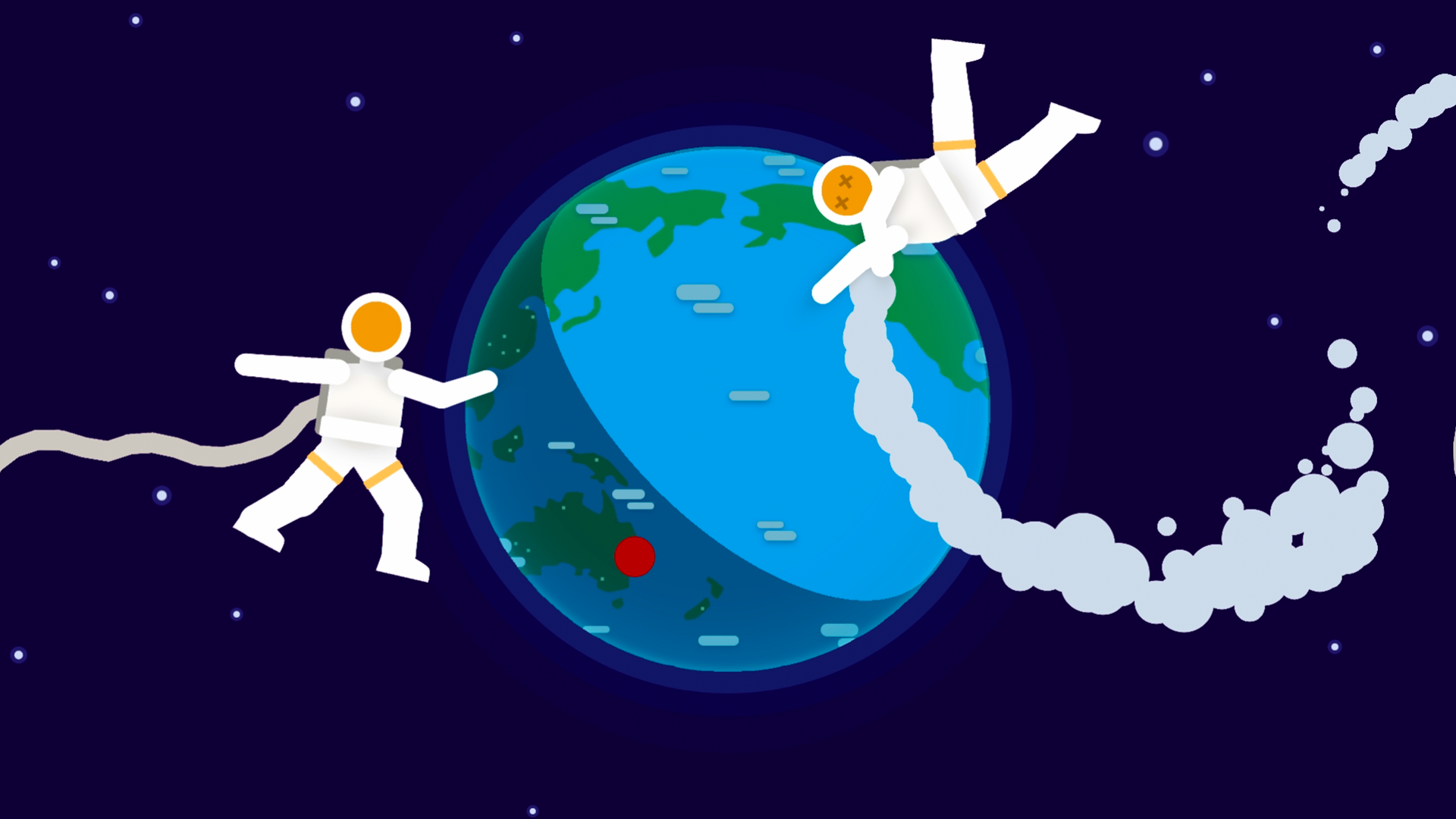 “It’s not often you get the chance to be outright experimental and financially successful, and that seems to be the space that Apple Arcade is creating,” says Free Lives founder Evan Greenwood.

“Few South Africans are able to afford the upfront capital required to get game projects off the ground, and most studios have to take contract or service work to sustain themselves.”

The inclusion of this game in Apple Arcade’s initial catalogue is a huge win for the South African game development community.

“Most games-related conferences, where developers show their work and tap into global networks are hosted in the US and Europe, which are difficult to access,” says Greenwood.