The mobile operator’s LTE network coverage sits at 95%, after billions of rands were invested in upgrades in recent years.

This week, MTN made its biggest play yet into the market for fibre connections to homes, but its biggest impact may well be within the home.

The mobile operator’s fibre-to-the-home subsidiary, Supersonic, launched a Fixed LTE offering on a month-to-month basis, meaning homes in areas not yet wired for fibre can receive high-speed broadband. More important, they can get it at rates that seem unprecedented for mobile data.

There are two differences from regular packages, however. For one thing, the SIM card that comes with the package only works in specific routers that have to remain plugged into a power supply.

For another, the data allocation is split half-half between regular hours and a Night Owl timeframe: the hours between midnight and dawn.

“It just needs users to adjust their internet behaviour a little,” says Calvin Collett, Supersonic managing director. “Conducting massive mobile phone updates or downloading an entire library of Netflix content shouldn’t be prioritised during the day, but should be scheduled for Night Owl data consumption.” 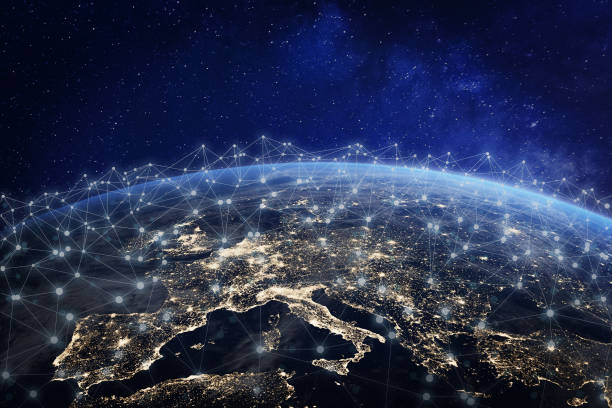 The biggest benefit, aside from pricing, is that one does not have to wait for fibre to arrive in a specific area. While Supersonic’s core business is fixed-line fibre-to-the-home, it is set to leverage its parent company’s massive mobile data network.

“MTN’s LTE network coverage sits at 95%, after billions of rands were invested in network upgrades in recent years. There is absolutely no reason why those waiting for a fibre connection shouldn’t move to Fixed LTE.”

Collett argues that consumers are far more savvy and well informed of developments in the telecommunications space than observers think. They carefully investigate the products and services, looking for the best deals available.

The result is that Supersonic has quietly built up a side business in installing what is called a Mesh Wi-Fi network, consisting of a main Wi-Fi router connected to the standard fibre or LTE or router, and a series of additional access points called plumes, placed in areas of low coverage through a home.

The plumes – small pods that plug into any power point – connect to one another to expand the network across a wide area. Where traditional Wi-Fi extenders lose up to half the fibre bandwidth with every extension, the plumes maintain most of the speed, regardless of how far the network is extended.

All the pods connected to the same router form a single network with the same network name, eliminating the complications Wi-Fi extenders introduce. 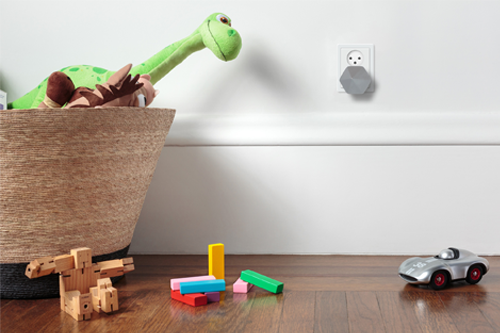 Collett says: “Wi-Fi revolutionised our way of life as the router gave us access to the internet without directly connecting to a modem. We’ve moved forward, transitioning from ADSL to fibre.

“While fibre allows for high speed internet access, it is still connected to your Wi-Fi router. Naturally, the further you move away from the hub, the poorer your connection will be. Those dead spots around the house can be frustrating when your Wi-Fi signal shows one bar and it takes five minutes to load a page. Mesh Wi-Fi is the solution.”

Collett specifically researched a product that looked good, offered app-based management and required no cables. His research led him to Silicon Valley and the result is the Supersonic Plume Mesh network system.

Installation can be complicated so Supersonic sends out technicians who conduct a Wi-Fi sweep of a home and advise how many Plume devices are needed for 100% coverage.

Based on this, the technicians recommend an optimal “smart Wi-Fi” solution. Once installed, the network can be managed from a Supersonic app.

We tried it out and it was a tale of two experiences. The initial experience was frustrating, as the pods tried to find each other. This is a necessary evil, as the Plume Mesh network optimises itself over several days. 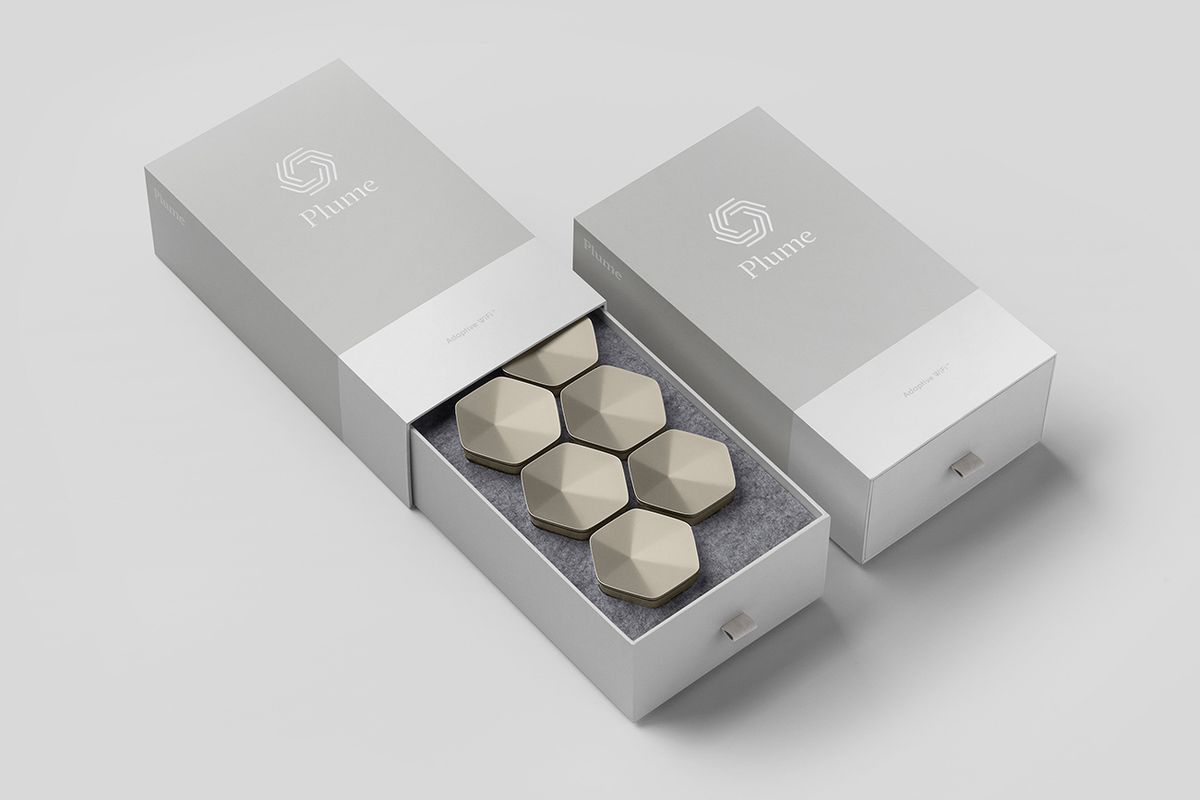 That means the experience at the edge of the network can be very poor at the time of installation. After a few days, however, the network was flying.

With a 100Mbps line, the experience next to the main router was around 105Mbps, both up and down. That, in itself, was something of a marvel. But the biggest impact was felt at the furthest point from the router: where a Wi-Fi extender had previously delivered speeds of below 10Mbps, download speeds of 80Mbps became not only commonplace, but almost taken for granted.

One of the most useful features of the Plume Mesh is the level of monitoring offered through the Supersonic app. One can observe exactly what devices are connected to which pods – each is given a name, typically of the room, that is visible only through the app.

The biggest surprise of the plume solution is that it has not become a standard solution for Wi-Fi networks everywhere. In an era when we have become deeply dependent on a decent Wi-Fi signal, home connectivity should be taken far more seriously than merely fobbing consumers off on extenders. MTN seems to have taken this message to heart.

Collett says: “Our goal is to own the home, but not just by connecting a bunch of devices to a central point. It’s about how these devices can pioneer habitual change in the home that’s convenient and saves time and money.” 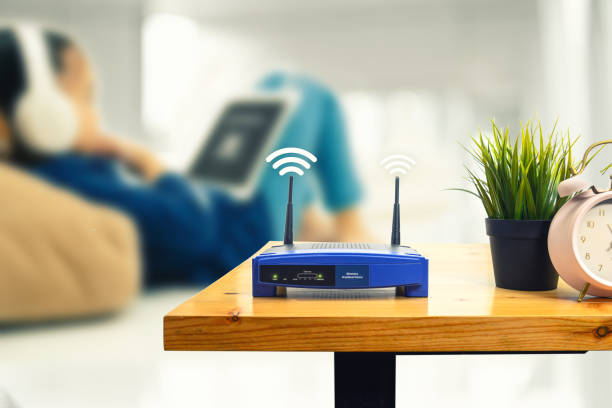 The Fixed-LTE offer is available on a three-month promotion from mid-September on a month-to-month or 24-month prepaid contract. Compatible routers include Huawei’s B525, B612 and B618 routers, plus ZTE’s MF286 router.