The company also set launch dates for its original video offering and its game subscription service. 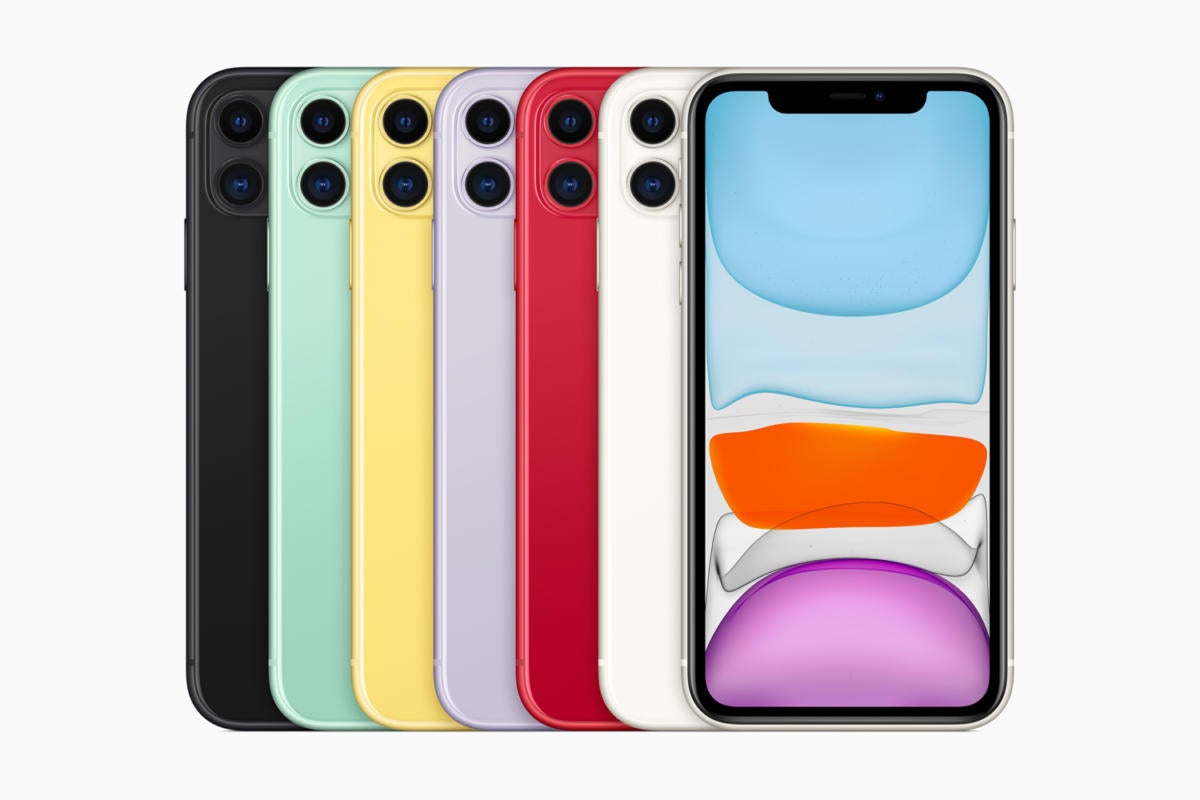 It also set launch dates for its original video offering, Apple TV+, and its game subscription service as part of efforts to reduce its dependence on the iPhone.

The TV+ service will launch November 1 in more than 100 countries at $4.99 (R75) per month and will include a “powerful and inspiring lineup of original shows, movies and documentaries”.

Apple is featuring scripted dramas, comedies and movies as well as children’s programmes in the service, which will compete against streaming giants like Netflix and Amazon.

“With Apple TV+, we are presenting all-original stories from the best, brightest and most creative minds, and we know viewers will find their new favorite show or movie on our service,” said Zack Van Amburg, Apple’s head of video.

Apple said customers who purchase an iPhone, iPad, Apple TV, iPod touch or Mac will get the first year of the service for free. 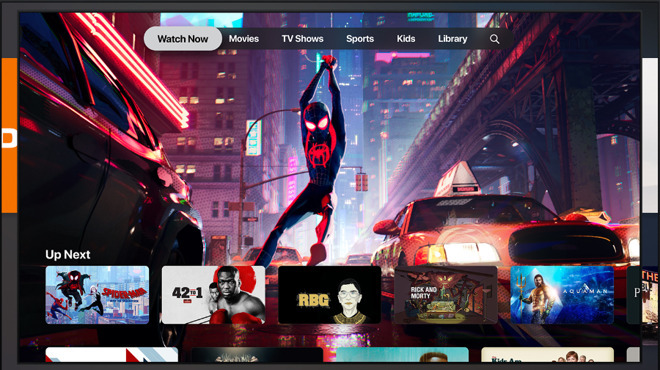 The new service, which will also cost $4.99 per month, will include more than 100 game titles made for Apple devices.

“You can’t find these games on any other mobile platform or subscription service, no games service ever launched as many games, and we can’t wait for you to play all of that,” product manager Ann Thai told the Apple media event.

Jenny Slate and Kirsten Bell step aside from their shows to give opportunity to voice actors of colour 25.6.2020
EU opens antitrust cases against Apple 16.6.2020
Apple, Google launch Covid-19 contact-tracing platform 21.5.2020