How AI and the language of bees can save the planet A new project is combining artificial intelligence and the Internet of Things to learn the language of plant pollinators.

It is early afternoon and hundreds of bees are returning to a hive somewhere near Reading in England.

They are no different to millions of bees anywhere else in the world, bringing the nectar of flowers back to their queen. But the hive they bring their tribute to is no ordinary apiary.

There is a network of wires leading into the structure that connect up to a cluster of sensors and run into a box beneath the hive carrying the logo of a company called Arnia: a name synonymous with hive monitoring systems for the past decade.

On the back of the hive, a second box is emblazoned with the logo of BuzzBox. It is a solar-powered, Wi-Fi device that transmits audio, temperature and humidity signals, includes a theft alarm, and acts as a mini weather station.

In combination, the cluster of instruments provides an instant picture of the health of the bee hive. But that is only the beginning. 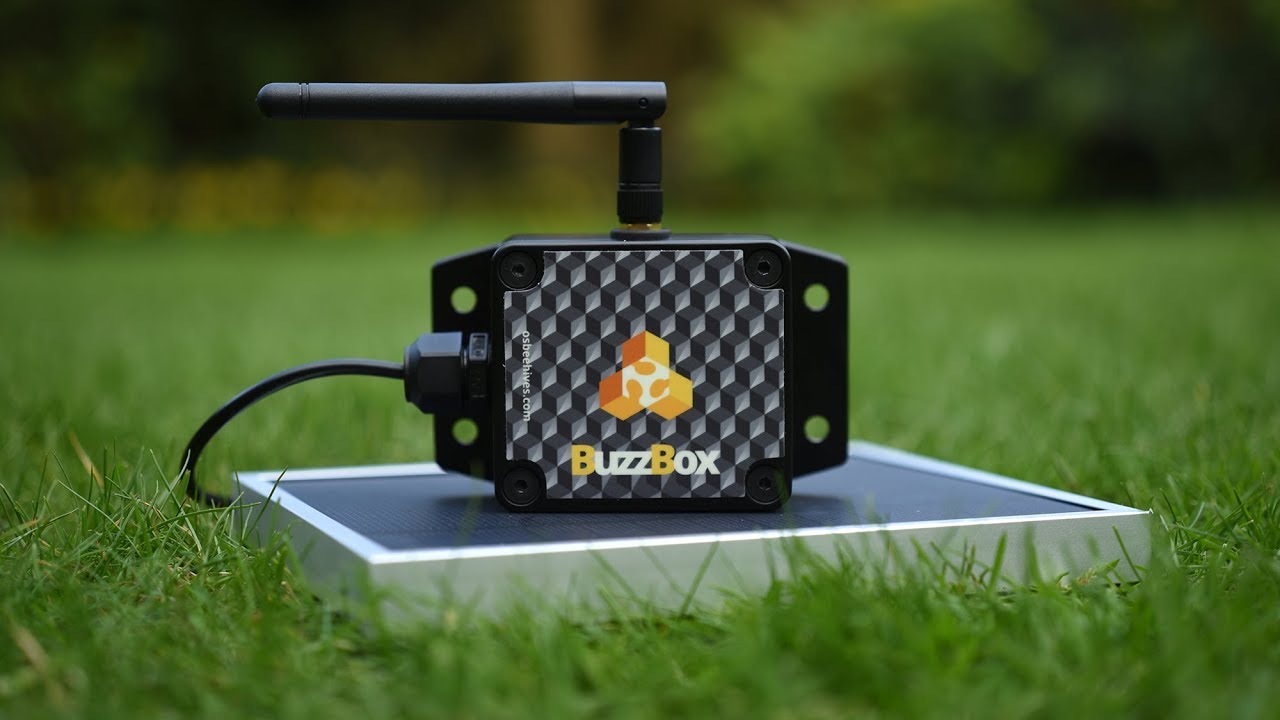 What we are looking at is a beehive connected to the Internet of Things: connected devices and sensors that collect data from the environment and send it into the cloud, where it can be analysed and used to monitor that environment, or help improve biodiversity, which in turn improves crop and food production.

The hives are integrated into the World Bee Project, a global honey bee monitoring initiative. Its mission is to “inform and implement actions to improve pollinator habitats, create more sustainable ecosystems and improve food security, nutrition and livelihoods by establishing a globally-coordinated monitoring programme for honey bees and eventually for key pollinator groups”.

The World Bee Project is working with database software leader Oracle to transmit massive volume of data collected from its hives into the Oracle Cloud. Here, it is combined with numerous other data sources, from weather patterns to pollen counts across the ecosystem in which the bees collect the nectar they turn into honey.

Then, artificial intelligence (AI) software, with the assistance of human analysts, is used to interpret the behaviour of the hive and patterns of flight, and from there assess the ecosystem.

In short, the Internet of Things, big data and AI is being used to interpret the language of bees to gain a true understanding of biodiversity and environmental health.

“We’re starting to understand the characteristics of communication in the beehive,” says John Abel, vice-president of cloud and technology at Oracle for the UK, Ireland and Israel.

“Already, we understand certain actions of the bee. For example, flying in a figure 8 is not random. It is very specific. Certain tones bees use will indicate food or water. The way the bee shudders and rotates within the figure eight will indicate to the rest of the colony what it found and where it is. If the heat or sound in the hive changes, it can mean the hive is preparing to swarm. 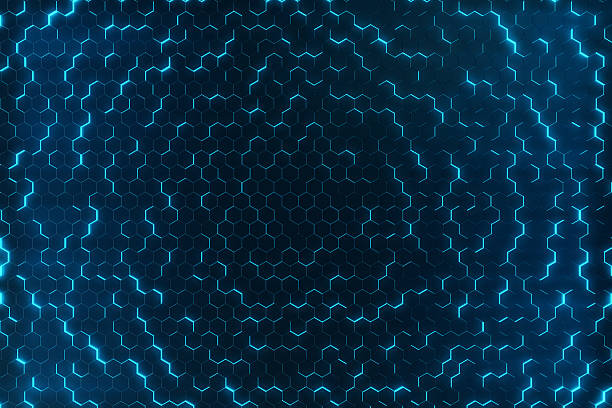 “If the queen bee is too large to fly, because when it is in the hive its job is to create the future bees of the hive, the workers have to prepare the queen for flying, and that takes 20-odd days. You can hear a difference in the noise when they are doing that. If the queen is not getting a lot of food, it’s preparing to lose weight to leave the hive.

“Thanks to artificial intelligence analysing the acoustic recordings in the hive, we can hear all of this clearly from the sound in the hive. Are they talking? No. But are they communicating? Definitely.”

If it were left only to AI, however, the project would be a dead end. Experts from Reading University and the World Bee Project initially visited Oracle’s sprawling campus in Reading to teach the machines the patterns that they already understood.

The machines, in turn, used these patterns to build further knowledge by inference. This is the fundamental process of machine learning, which can ultimately evolve into AI.

“Once the machines understand these patterns, they begin to learn more quickly, and the more quickly they learn, the quicker they can self-teach. We can then use big data to correlate sounds with behaviour.”

At first, it is not obvious why Oracle would get involved in a project like this. It’s branding appears nowhere on the hives or even on the website of the World Bee Project. The clue lies in the lessons being learned about how big data can be leveraged more effectively by organisations when human experts give machines their basic training. 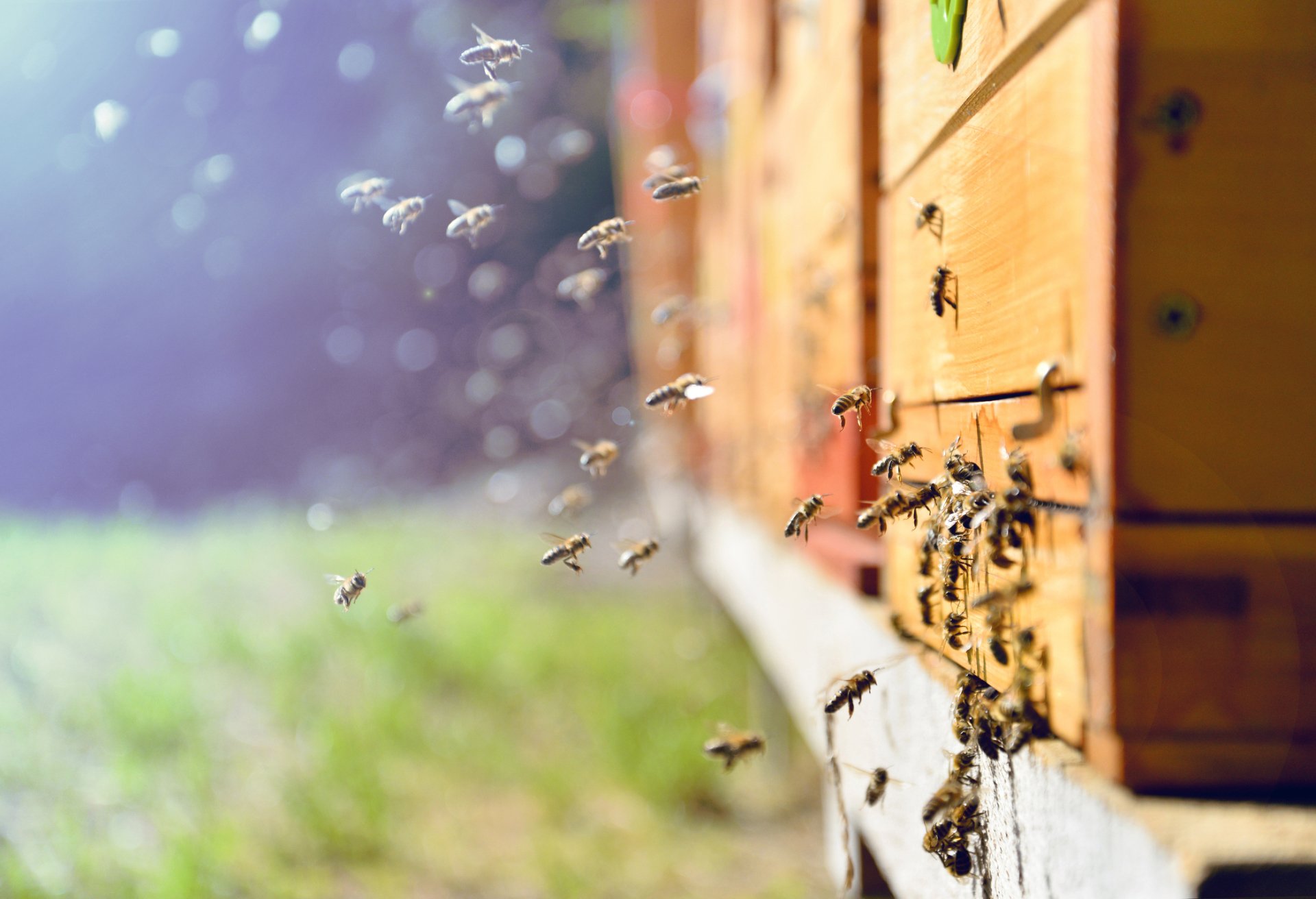 “Most enterprises struggle with big data, because they have to learn a bunch of technology they have to wire together,” says Abel. “When businesses look at data and analytics, they work in isolation and they get insight in a one-dimensional way. In the same way, if we just analysed the sound of bees in isolation of other data, it would have no correlation with the biodiversity of the environment.”

The result, in the business world, is that organisations analyse data in silos and have tremendous difficulty combining data and insights across silos. It is a similar issue to what banks face when they know all about clients’ patterns of use of their current accounts, but cannot link it to their home loan history and, therefore, are unable to make informed decisions about new products or loans for those clients.

In the world of bees, that would be the equivalent of understanding the sounds they make, on the one hand, and having climate and food production data on the other, but not being able to understand the link between the two.

Oracle uses what is called a data lake, literally to pool all forms of data – acoustic, relational, spatial, among others – and then use machine learning to spot the patterns, not just within each data set, but between the sets.

“Our big advantage is that we can handle all those in a single data repository. We then use machine learning to start creating a single data view of all the data we capture, and teach it what relationship we already know exists between data. The machine can then find the metaphorical needle in the haystack.

“Knowing there’s pollution data doesn’t help us. We need to know what type of pollution is impacting the bees in what way. We need that relation between what is affecting the hive and how we can fix it.”

Oracle and the World Bee Project have set up similar Internet of Things hives in London and Tel Aviv. The variety of ecosystems represented – from rural England, to its urban heart, to the Middle East – provides an evolving picture of the impact of different environments on the ability of bees to do their job. 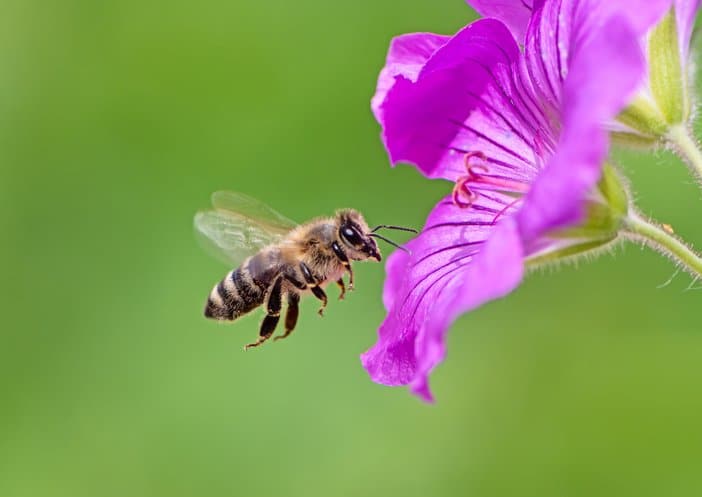 Abel believes the benefits of the project will flow through strongly to many countries in Africa.

“Across Africa, farmers use mobile devices to find crop grain prices at market. Now, we’ve developed a chatbot which lets farmers engage with experts in beekeeping in different countries to understand how to improve biodiversity, which improves pollination, which improves crops.”

According to the World Bee Project, more than three-quarters of the world’s food crops rely at least in part on pollination by insects and other animals.

“There are more than 20 000 species of wild bees, plus many species of butterflies, flies, moths, wasps, beetles, birds, bats and other animals that contribute to pollination,” it states.

“Pollinated crops include those that provide fruit, vegetables, seeds, nuts and oils. Many of these are important dietary sources of vitamins and minerals, without which the risks of malnutrition might be expected to increase. Several crops also represent an important source of income in developing countries from, for example, the production of coffee and cocoa.”

In short, understanding the language of bees contributes not just to technology advances, but to the survival of the human race.

Ramaphosa’s son accused of starting tech version of Fyre Festival – report 13.12.2019
Is AI the solution to SA’s domestic violence crisis? 22.11.2019
Whatsapp could soon start censoring what you are saying 5.8.2019