For the catch-flights-not-feelings-gang: 10 travel trends to expect in 2021 Now that you have had enough time to plan, it’s time to take that trip of a lifetime, especially since the freedom to do so can disappear in the blink of an eye.

The Covid-19 pandemic will forever change travel and tourism as we know it.

Here are some of the biggest changes you can expect to see in the industry following a global health crisis:

Travel restrictions and border shutdowns are the biggest hurdles to international travel, which is why domestic travel is set to increase.

There are several reasons for this, including feeling uncomfortable on a plane and fearing being stuck in a foreign country should there be a virus resurgence.

Domestic travel is the perfect alternative because it is cheaper and safer, and also stimulates the local economy. While some travellers will choose to keep it domestic, many are tired of sitting at home and want to see the world.

What better place to draw inspiration from than all the movies and TV series you have been binge-watching?

Destinations that are set to become popular include Dubrovnik and Northern Ireland due to Game of Thrones enthusiasts, Pripyat in Ukraine, owing to the HBO series Chernobyl; and New Zealand, also known as Middle Earth to fans of The Lord of the Rings and The Hobbit movies. After spending months indoors with eyes glued to screens, people are in need of a break from the internet.

This has resulted in many are making the decision to use their smartphones as little as possible on holiday in order to enjoy their surroundings and live in the moment.

Tourism has undoubtedly declined, with businesses suffering huge losses. The road to recovery could see travel becoming more affordable as airlines may reduce the prices of tickets to attract customers. Travellers lost a lot of money when the pandemic hit because their flights and hotel reservations needed to be cancelled. It is for this reason that people are more hesitant to book a holiday.

The solution to this may be businesses offering more flexibility, allowing travellers to change dates or delay trips in the event of unforeseen circumstances.

There is also expected to be an increase in the number of travellers willing to pay for trip cancellation insurance.

During the time of social distancing, many people missed being with their family and friends. As restrictions ease, many families will make up for the lost time by taking a trip together.

And what better way to make everlasting memories than by involving the whole family?

It is commonly said that tragedy unites humanity, which is why we have seen an increased sense of community during the last few months; people have been more willing to help others and support local business during these trying times.

It is hoped that this will persist and extend to travel in the form of philantourism – which can be defined as the act of choosing a holiday in order to support a destination in need of tourism.

With the global health crisis, it is assumed that people have forgotten about other pressing issues such as climate change.

But the environmental improvements seen during the pandemic, such as reduced pollution and better air quality, show a clear link between decreased human activity and the improved state of the Earth.

Industry insiders claim that sustainable travel is set to be a major priority for travellers. 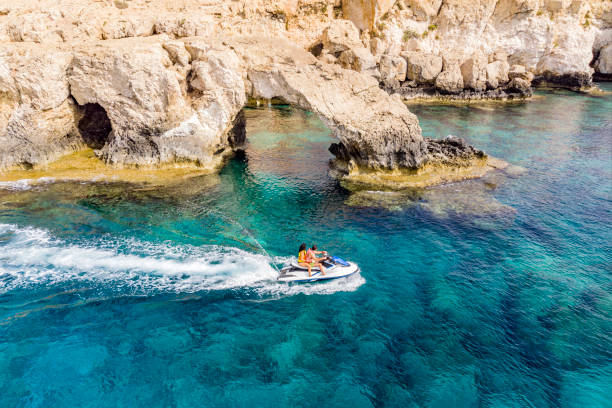 Concerns about a second wave of the coronavirus have made it difficult for some people to return to normal.

To avoid crowds, travellers may decide on trips that include an element of social distancing.

Destinations that are remote or in need of tourists will become a priority: think isolated beaches, national parks, African safaris and mountain escapes.

Everyone has a travel bucket list featuring incredible places that they want to visit. However, many people take smaller trips instead of visiting their big dream destination due to expenses or complications involved in planning.

Now that you have had enough time to plan, it’s time to take that trip of a lifetime, especially since the freedom to do so can disappear in the blink of an eye.