The top 10 most Instagrammed villages in the world France has only one destination in the top 10. Surprisingly, it is not a Mediterranean village.

Perched in the Italian Riviera not far from Genoa, the Cinque Terre is a group of five villages in a national park which is a Unesco world heritage site.

According to an international listing established by Faraway Garden Furniture, it is the most Instagrammed village destination in the world, with more than two million pictures.

Travellers who post pictures on Instagram are very fond of Italian villages. The country has no less than three destinations in the top 10 of a ranking of the most-Instagrammed travel destinations.

The rugged coastline of the Cinque Terre, now a destination for mass tourism, has an overall total of 2,049,711 hashtags.

Some 350 kilometres to the east of this Mediterranean paradise, the second most Instagrammed Italian village in the list is Burano.

Amateur photographers go to town taking pictures of the streets of colourfully painted houses, a feature of the island destination in the Venetian Lagoon, to the point where there are 1,048,053 images on the social network.

The third Italian entry in the list of villages is Alberobello. Considered a must-see destination for visitors to Apulia, the village is famous for its trulli, typical southern-Italian stone dwellings with remarkable conical roofs.

For its part, France has only one destination in the top 10. Surprisingly, it is not a Mediterranean village that is favored by the Instagrammers, but the small town of Colmar in Alsace.

Recently, the destination in eastern France has also been in the spotlight for winning a vote that recongised it as one of the best destinations in Europe in 2020.

Here are the world’s top 10 most Instagrammed villages: 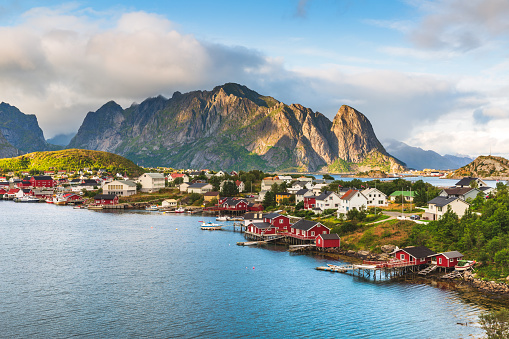 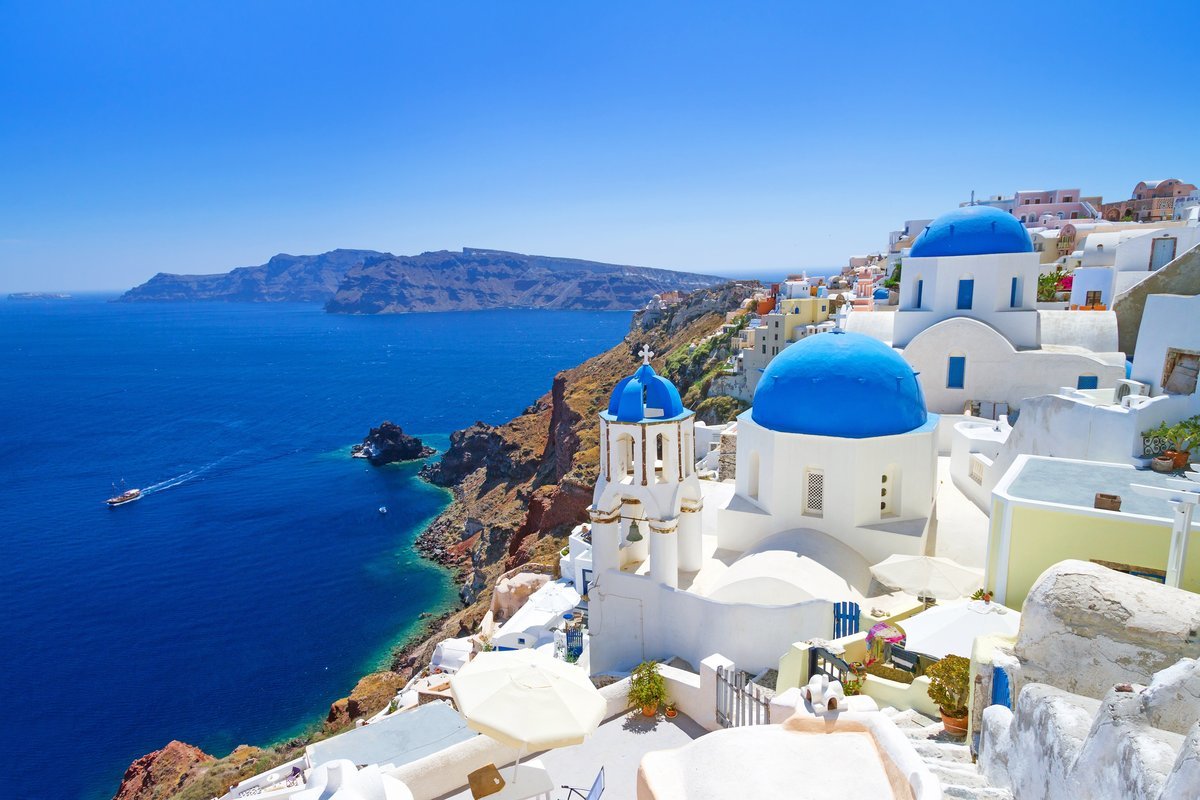 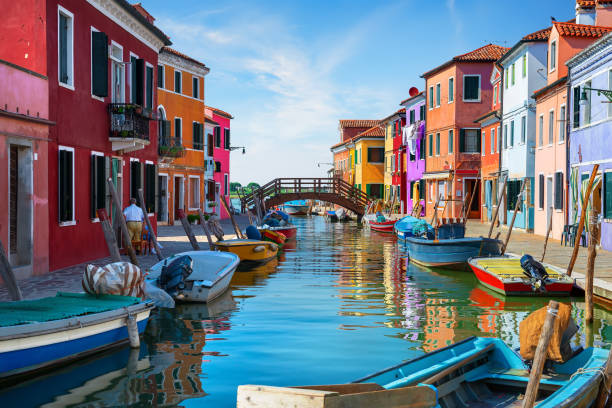 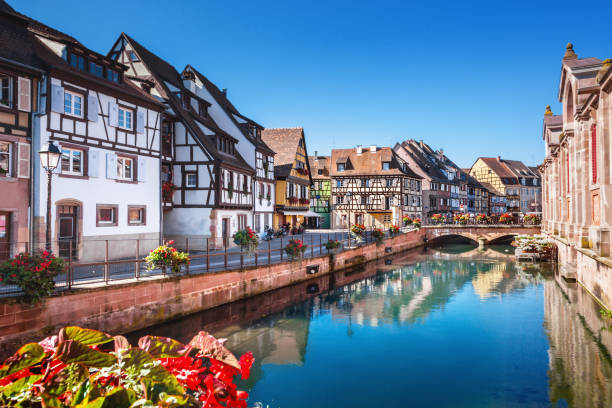 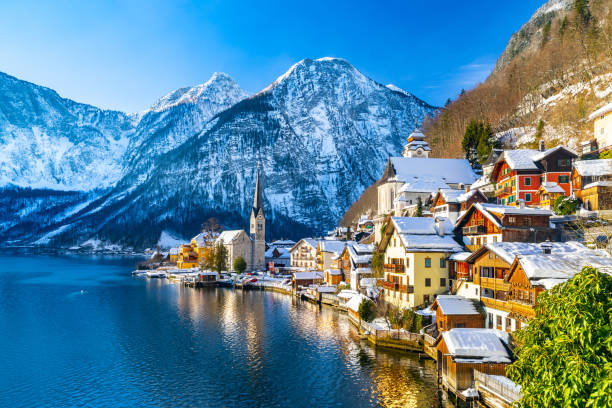 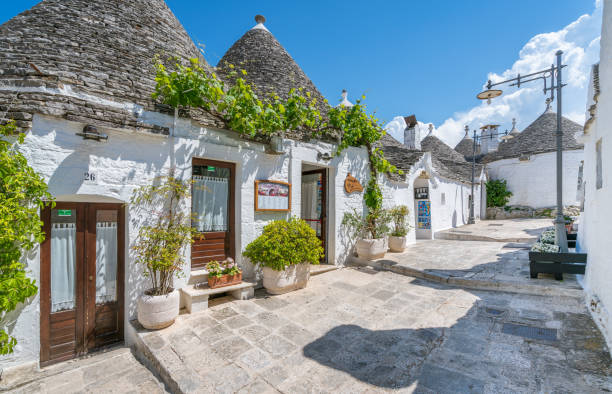 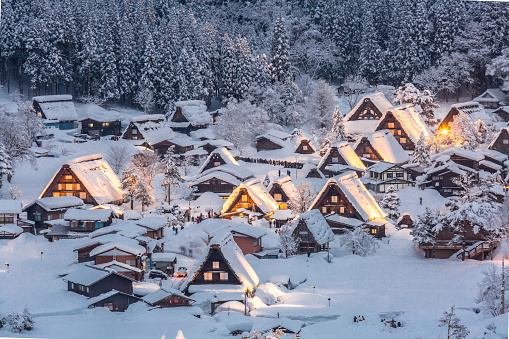