Travellers are finding travel inspiration in one of the planet’s most dramatic natural wonders.

In 2020, travellers will be chasing waterfalls, and flying to countries like Spain, Canada and Peru to fulfil some of their travel fantasies.

That’s according to a report by online travel agency Expedia, which looked at internal hotel and flight booking data to come up with a list of the fastest-growing destinations among US travellers and some of the top travel trends expected to shape the year 2020.

Spain and the Canary Islands is predicted to be the top-trending destination, but not for the cities you may think, like Barcelona and Madrid. Instead, Expedia notes growing interest in places like Ibiza, Mallorca, Oviedo, Alicante, Seville, Jerez de la Frontera and Tenerife. 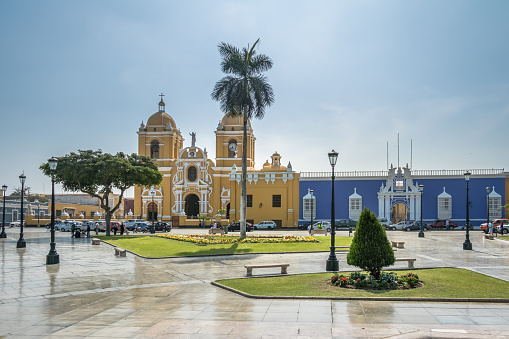 Canada is also growing in popularity, thanks to a favorable exchange rate and the draw of the great outdoors and friendly people, says Expedia.

In fact, over the last year, demand for travel to Winnipeg saw a whopping 465% growth, while Saskatoon and Regina saw growth at 425% and 400% respectively.

Rounding out the podium are Peru, Japan and Italy.

Meanwhile, it seems that travellers are finding travel inspiration in one of the planet’s most dramatic natural wonders and are booking holidays in search of waterfall attractions. 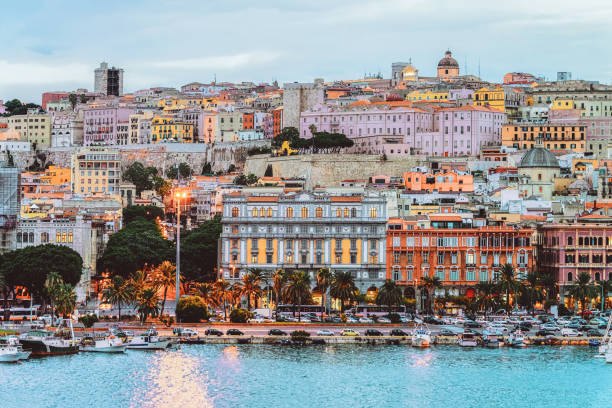 Topping the list for such a trip is Niagara Falls — on the Canadian side — with hotel demand up 45% this year.

Expedia also noted a 30% spike in flight demand to Georgetown, Guyana, gateway to Kaieteur Falls, the world’s largest single drop waterfall by volume. A similar trend is seen in Victoria Falls, Zimbabwe, where hotel demand is up 25%.

The top-selling attractions and experiences on Expedia in 2019 included admission to Universal Studios Hollywood in Los Angeles; the Robot Restaurant Show in Shinjuku, Tokyo; and Chichén Itzá in Yucatán Peninsula, Mexico. Here are the top trending destinations for 2020, according to Expedia: