In 2017, the kingdom announced a project to turn 50 islands and other pristine sites on the Red Sea into luxury resorts.

Saudi Arabia is set to issue tourist visas for the first time, seeking to draw millions of foreign visitors in a bid to diversify its oil-reliant economy.

Here are some key tourism destinations in the reclusive Islamic kingdom. 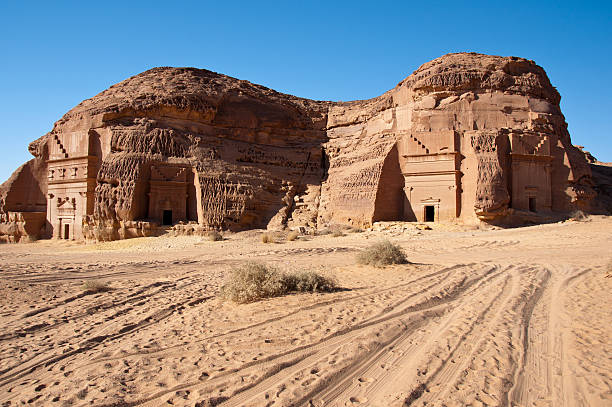 Al-Ula, located in the kingdom’s northwest, is an area dotted with pre-Islamic ruins and other archaeological remains.

The area, roughly the size of Belgium, served as an important way station and bedouin watering hole on the trade routes linking the Arabian Peninsula, North Africa and India.

Widely seen as an open air museum, the landscape is dotted with tombs, some containing pre-Islamic inscriptions and drawings that are a legacy of the Nabataean artistic tradition.

The area is home to the kingdom’s first UNESCO World Heritage Site, Madain Saleh, built more than 2,000 years ago by the Nabataeans. The lush Al-Ahsa oasis in eastern Saudi Arabia is dotted with yet-to-be-excavated archaeological sites, and carries traces of human occupation dating back to Neolithic times.

In June last year, UNESCO added the desert oasis — with millions of date palms — to its World Heritage List.

Al-Ahsa was long at the centre of ancient trade routes.

“Archaeological evidence shows that it exchanged products from southern Arabia and Persia as well as throughout the Arabian Peninsula,” said the Saudi submission to UNESCO. 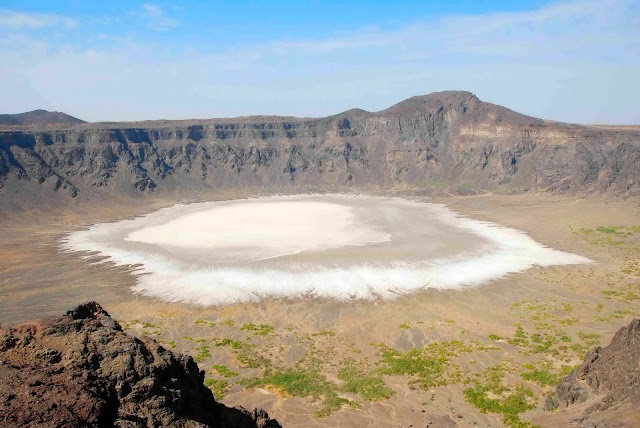 The little-known crater, northeast of the Red Sea city of Jeddah, is a remnant of volcanic activity.

There is a shimmering salt pan at the bottom of the crater.

Local folklore has it the crater was formed when two mountains were so passionately in love that one uprooted itself to unite with the other, leaving a bowl-shaped depression in its place.

The kingdom has announced a series of mega projects worth hundreds of billions of dollars.

That includes plans to build Neom, a $500 billion futuristic mega city on the northern Red Sea coast, which officials say will have flying taxis and talking robots.

In 2017, the kingdom announced a project to turn 50 islands and other pristine sites on the Red Sea into luxury resorts.

Last year, construction of Qiddiya “entertainment city” was launched near Riyadh, which would include high-end theme parks, motor sport facilities and a safari area.