Why gawp at the city’s beautiful views when they’re all on Instagram already? Rather amble while staring at the sights on your phone.

Cape Town is a popular destination for local and international visitors and in spring and summer it gets really busy.

Want to fit in while getting around our gorgeous city? These tips from a local will help. Follow them carefully or small children will run after you, pointing and laughing.

Minibus taxis, despised by many motorists, are a mainstay of public transport and I use them daily. The music is often loud enough to shake the hubcaps off nearby Datsun Gos and to stun small birds and squirrels.

Sometimes it’s gangsta rap so aggressive that I embark at the Cape Town station taxi-rank as a mild-mannered, greying middle-aged white guy and disembark in Claremont 35 minutes later with a grille, a nickel-plated Glock handgun and Suge Knight on speed-dial. 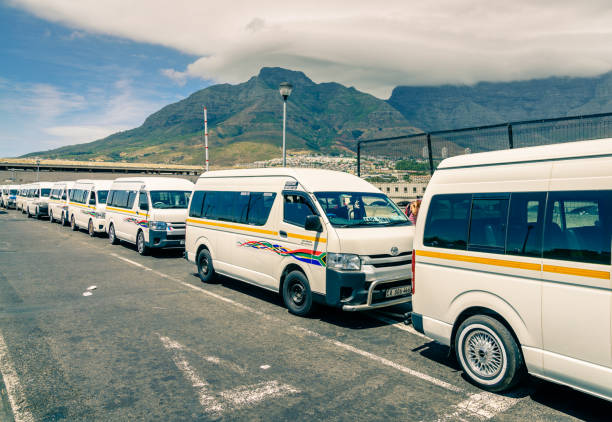 Driving: show you’re an urbane sophisticate by dropping R60 on an ethically sourced, artisanal tall soy caramel macchiato latte and then refuse to pay the City-appointed parking attendant R6. Discernment is everything.

Embrace mindfulness by ignoring the green arrows at traffic lights until they turn amber. This slows traffic-flow until road-users enter such hivemind oneness that they drool on their seatbelts and avert another water crisis.

Avoid the left lane of highways. You only see a vehicle in the “slow lane” when it cuts across from the middle lane – or preferably the fast lane – to an offramp. The correct approach: keep the left lane clear, the middle lane for overtaking if you’re in a hurry, and the right lane for bumper-to-bumper convoys at 140km/h. 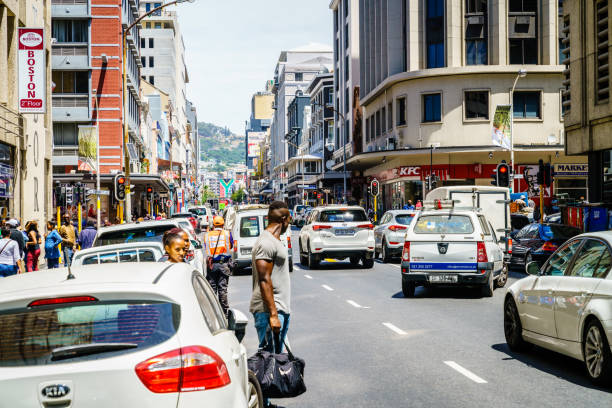 Trains: Cape Town has them. Metrorail last ran on time in 2012, but if you like sitting on a splintered piece of plywood, you may eventually reach your destination.

Your train will stop in some or other meticulously curated installation of urban wasteland and chip-packets fluttering in the south-easter, for minutes, hours, even days. Time is an abstract, anyway.

Naysayers will bang on about Metrorail’s contempt for the very commuters who fund it. Alternative facts, I say: Potato, potahto, tomato, tomahto. It’s actually a canny public-private partnership.

Here’s how it works: the trains have been so neglected and vandalised that they’re used as props in Mad Max movies, but Metrorail has averted their disintegration by outsourcing maintenance to ordinary citizens. Walking: Sure, Cape Town has beautiful views. But why gawp at them when they’re all on Instagram already? Rather amble like a very slow, rogue shopping-trolley while staring at the sights on your phone. That way you’ll meet new and interesting people, like others walking while looking at their phones, or possibly paramedics.

MyCiTi is a brilliant, efficient, modern rapid transit system. It’s cashless and, because the buses have their own lanes, it’s quick.

You could solve Cape Town’s public transport snafu quick-sticks by laying MyCiTi lanes over Metrorail’s railway tracks. But because MyCiTi works so well, it’s popular and so gets very crowded. 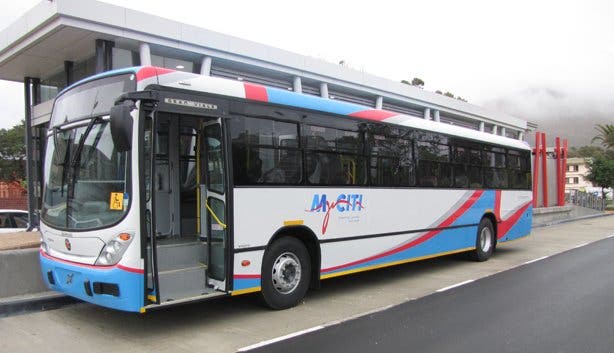 That’s your time to shine, to emulate Capetonians’ own flair and élan: when the bus you’re standing in is full, wear a backpack the size and rigidity of a wheelie-bin. Putting it at your feet, out of everyone’s way, will out you as a poseur.

As the bus sways or turns, and as passengers move, your backpack provides free-form deep-tissue massage or even appendectomies to those around you. Seated passengers nearby may get free nose-jobs.

Golden Arrow buses carry lots of people, but pedestrians’ right of way? Wassat? Insider tip: if you’re engulfed in diesel fumes and engine noise while walking, it’s probably worth looking up from your phone.