The team hopes to inspire young women entrepreneurs to have the ‘courage to start and the strength to endure’.

Two members of the first all-women team from Africa scheduled to climb Mount Everest in 2020 are attempting to complete the South African 9 Peaks Challenge in August – covering 141km of hiking, 7 888m of vertical ascent and 5 298km of driving – as the first women-only team to do it.

The 9 Peaks Challenge involves the ascent of the highest point of each province in South Africa, with strict adherence to set rules to successfully challenge a category record. The clock starts at the foot of the first peak and ends on the summit of the last.

Mountaineers Alda Waddell and Tumi Mphahlele plan to make their mark, starting on August 22 and taking between four and six days to complete the challenge. 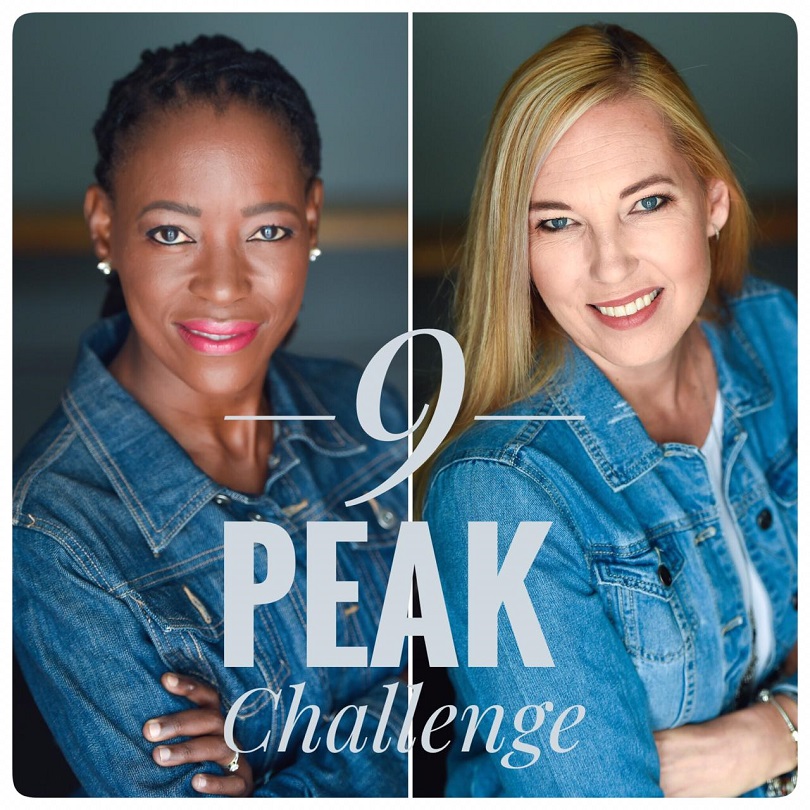 The fastest time by a mixed pair was set in October 2018 by Jurgens and Christel Hanekom in 4 days, 18 hours and 45 minutes.

The two intrepid women, together with Lisa Gering and Deshun Deysel (all four from Johannesburg) are preparing to summit Everest in April and May next year to fulfil their dreams and to inspire young women entrepreneurs to have the “courage to start and the strength to endure” – the motto of the Everest expedition. 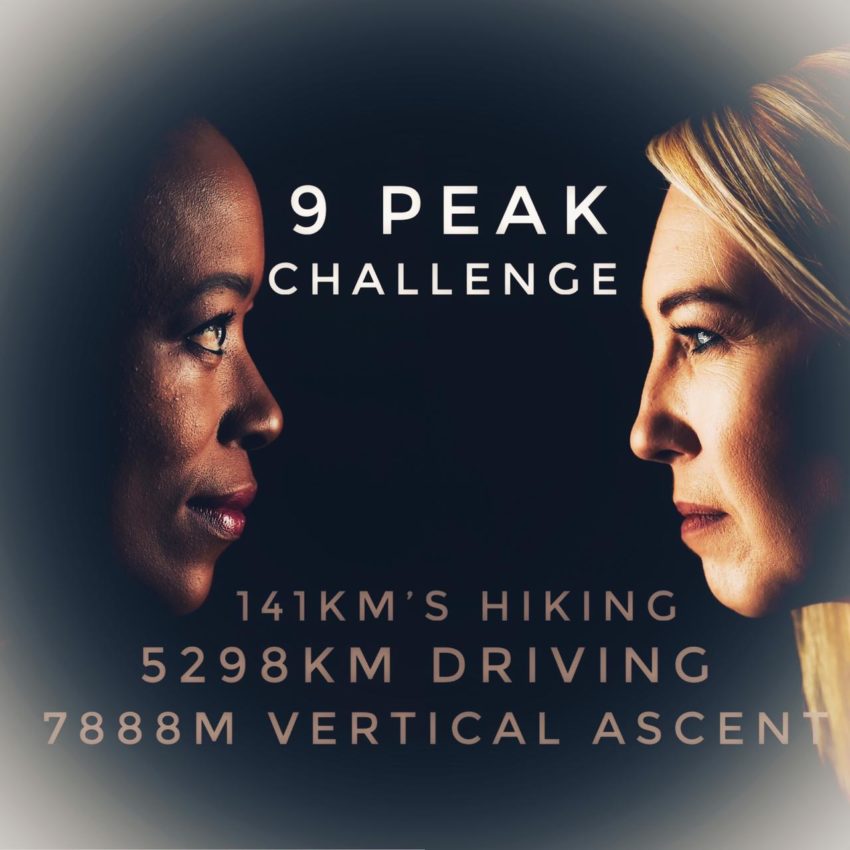 Waddell says doing the 9 Peaks Challenge is in preparation of the #Everest2020 challenge.

“It’s not an easy challenge and is forcing Tumi and me to be focused and super fit. It’s also exciting as this is probably one of the best South African mountaineering challenges for endurance we can participate in. This challenge will test our mental tenacity and physical endurance.”