The chapel’s near gravity-defying beauty has made it a building that has won award after award.

The chapel at Bosjes is meant to send your mind into overdrive. How can it be? Perfect symmetry. Perfect curves. Perfect lines.

Perfection isn’t really a thing, until last decade when Dr Kendra Schmid, a then assistant professor in biostatistics, used a ratio of 29 measurements to study facial sex appeal.

These measurements were calculated to determine a person’s beauty on a scale of 1 to 10. Brad Pitt earned more than 9 – near perfection.

If the chapel was a person, it would have been someone of otherworldly beauty, and upon first sight angels will sing in your ears. And the world has noticed. 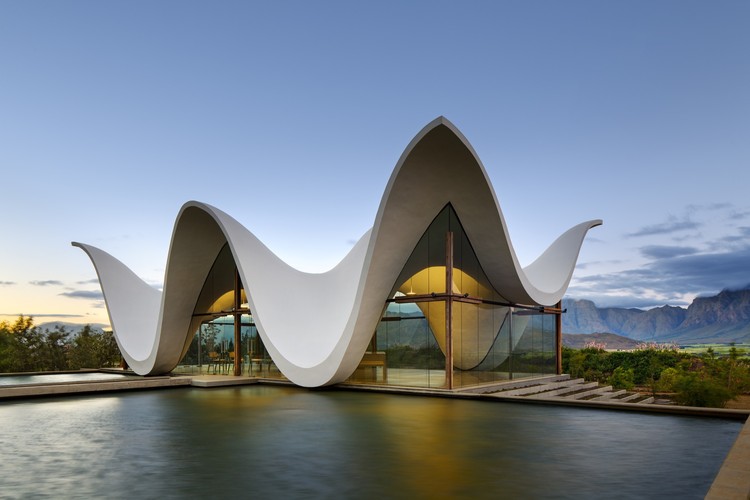 This week it was announced that the chapel was the winner of the 2019 Architizer A+ Popular Choice in the religious buildings and memorials category.

On Tuesday it was also announced it was named one of this year’s five special honourees, which include renowned international practices Heatherwick Studio and Mecanoo. The awards show how well Bosjes Estate took on modern design and mixed it with old world beauty.

The Cape Dutch farm is nestled in the Breede Valley between the Witzenberg and Slanghoek mountain ranges, where natural beauty is king.

In modern times, this South African structure’s beauty can’t be denied. The chapel is thanks to South African-born and London-based designer Coetzee Steyn and his studio Steyn Studio. 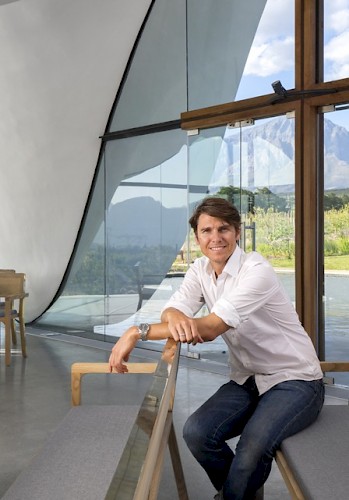 Between 2011 and 2016 when commissioned to design it, he was inspired by scripture. Inspired by Psalm 36:7, the chapel has a sculptural form that emulates the surrounding mountain ranges, paying tribute to the Cape Dutch gables in this area of the Western Cape.

Constructed from a slim concrete cast shell, the roof supports itself as each dramatically falls to meet the ground.

It’s near gravity-defying beauty has made it a building that has won award after award. In order to achieve the visual “lightness” of the roof the roof also becomes the walls and columns, supporting itself.

It also emulates mission churches that historically have no vertical elements and rather a horizontal structure, rather noticeable by its shaped edges. 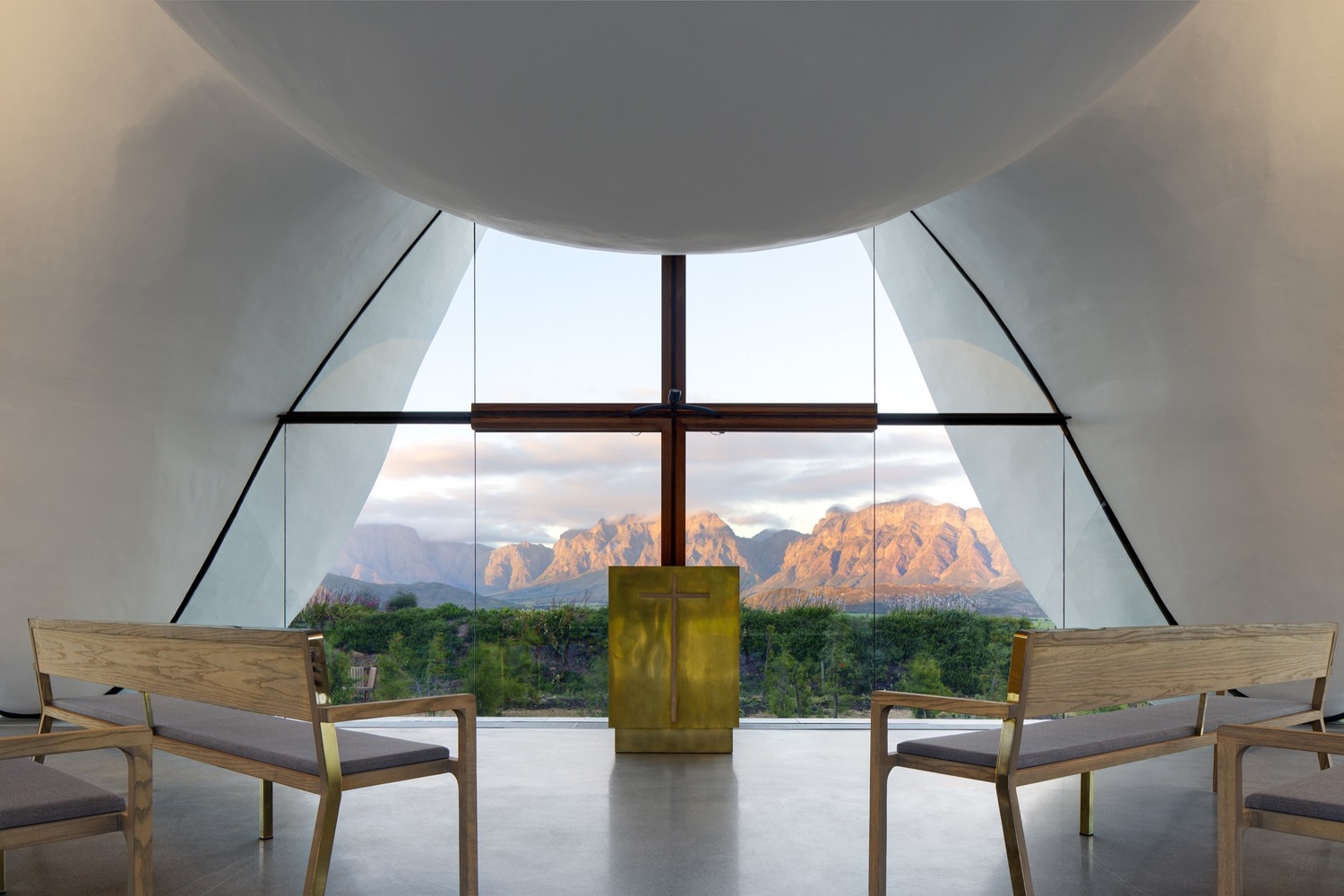 “From my very first meeting with the client I knew something truly special was going to happen, and it did.

“It is a great honour to be included amongst some of the world’s best architecture; and, being routed in the platteland myself, also very humbling, especially because of the support and recognition the Bosjes Kapel has received,” says Steyn after the latest award.

But in the heart of the chapel, it is a place of light, love and peace. The polished terrazzo reflects light internally, which casts an array of shadows which change throughout the day.

The modest palette of materials creates a neutral background to the impressive framed views of the vineyards and mountain yonder.

Used predominately for weddings it’s a place of joy, but luckily as the estate is open to the public it’s for everyone to enjoy.

Regulations issued do not permit people to use hotels for leisure purposes 13.7.2020
Mixed signals not helping the situation Ramaphosa 13.7.2020
Government clears up confusion on provincial leisure travel 12.7.2020