This year you’re in for a treat in front of the TV with these fantastic food shows.

Where: BBC Lifestyle
When: From February 17 at 8pm 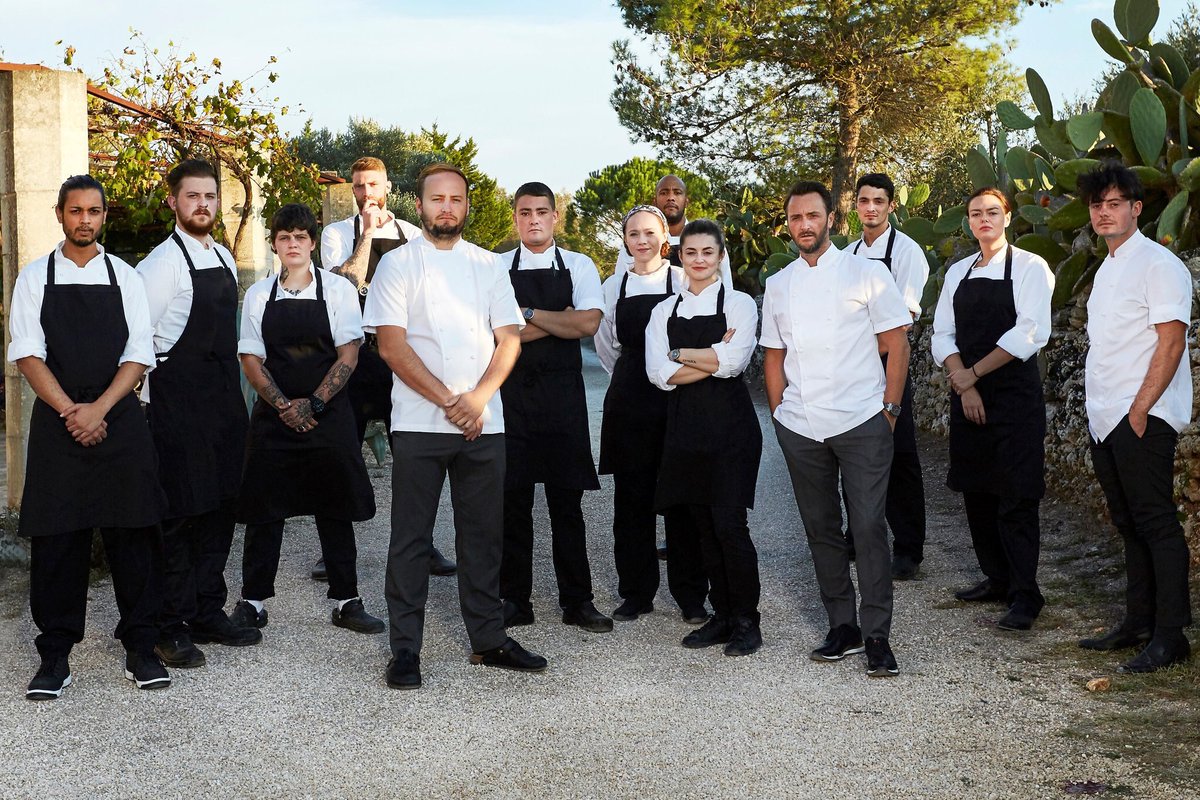 Each week he guides them as they travel to some of the world’s finest culinary destinations, where they have a week to immerse themselves in the culture and learn to cook the local cuisine.

At the end of each week, the brigade goes head-to-head with a rival local kitchen in a dramatic cook-off.

Under Jason’s guidance, the brigade will aim to become a team capable of competing with the world’s best.

Where: BBC Lifestyle
When: From February 26 at 8pm

Following the success of season one of Dinner Date South Africa, the popular dating competition series returns to screens with a new lineup of daters willing to host a blind date in their homes in their quest to find a partner.

Dinner Date follows one person who has the chance to find true love over three meals, each cooked by a blind date in their own home.

In each episode, a participant will choose three menus from five put together by prospective partners. They then go on three dates with the chefs, who cook them a meal in their own homes.

After the three dates, all the chefs prepare for a night out at a swanky restaurant, but the participant can only choose one to go – leaving the other two to a night in alone and a takeaway.

From the Heart with Jenny Morris 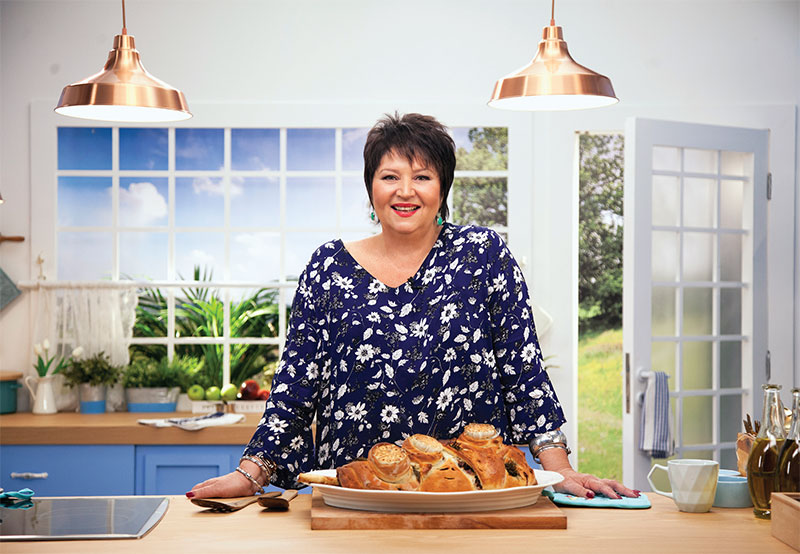 One of South Africa’s best-loved celebrity chefs, Jenny Morris, believes in the spirit of ubuntu – and for her that translates into delicious meals.

This series illustrates Morris’ belief that nothing brings people together better than food. In each episode, she serves the community as a friend, wife and mum, preparing menus for 10 different themes.

Where: Food Network
When: From January 24 at 7pm 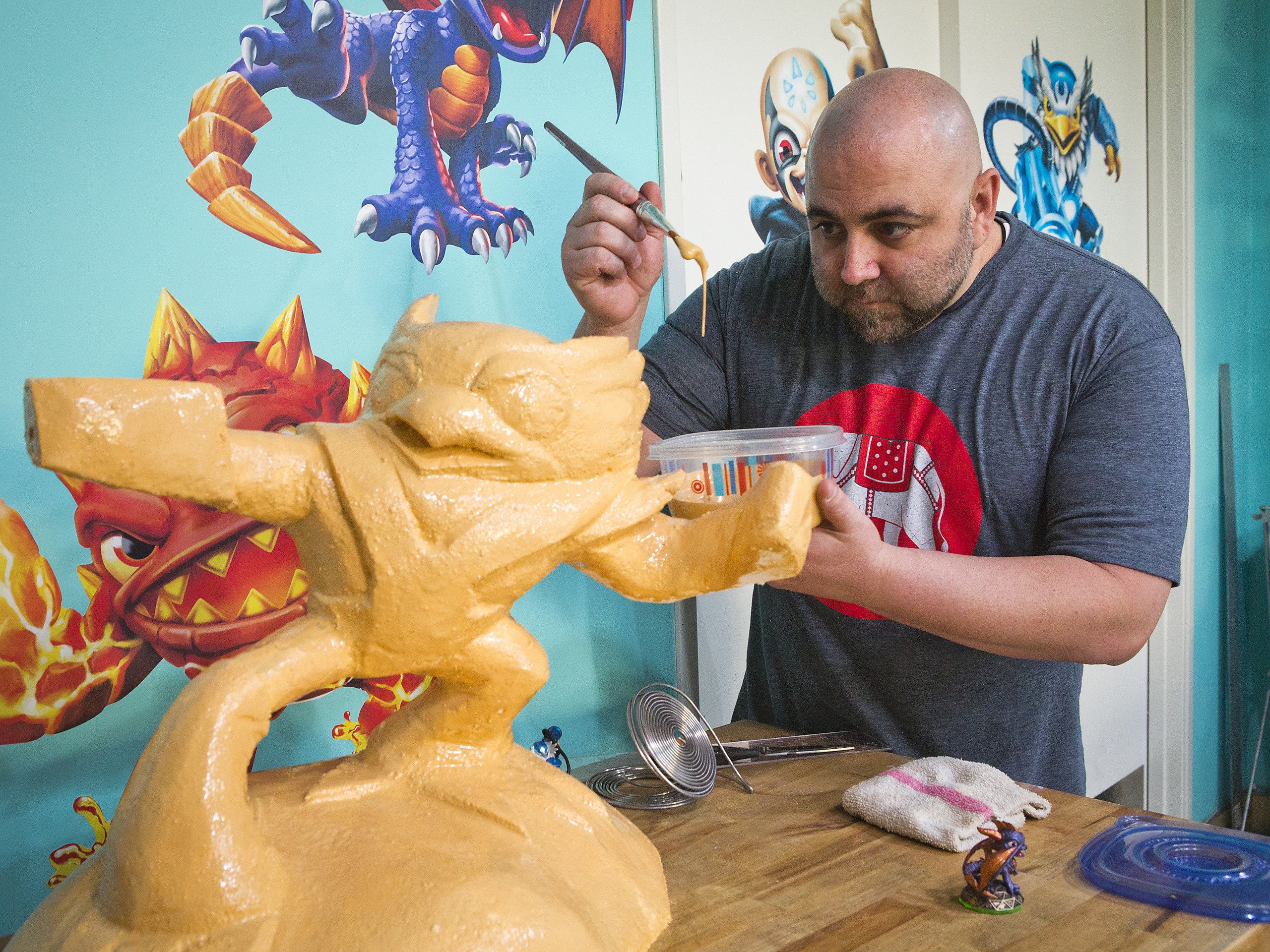 This series goes behind the scenes as he fields unimaginable extreme cake requests from A-list clients.