South Africans share several of their Christmas traditions with the English who introduced many of their customs when British settlers arrived in the Eastern Cape in 1820.

But they have developed many of their own uniquely South African traditions and continue to do so.

Christmas dinner in the United Kingdom

Christmas dinner is usually eaten in the afternoon on December 25. 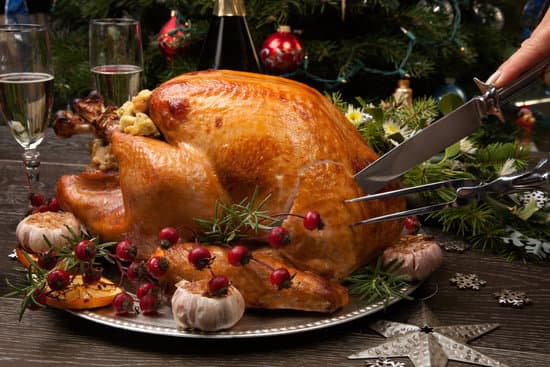 The pudding course consists of Christmas pudding – which dates from medieval England – or plum pudding, trifle, and mince pies with brandy butter, custard or cream. Christmas cake is also popular. 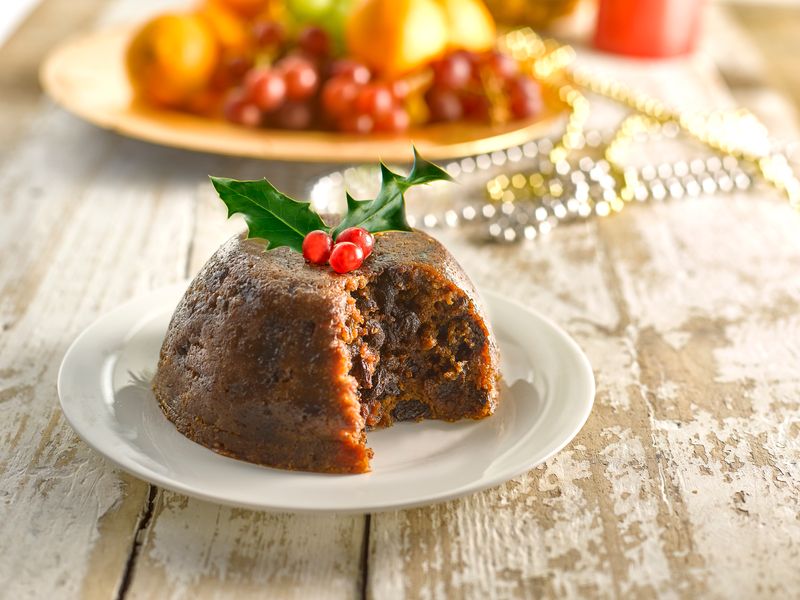 Previously it was a long-held tradition to have Christmas dinner in the early afternoon on Christmas Day. The trend is however shifting as more and more South Africans are choosing to have a braai on Christmas Day instead of a formal, sit-down lunch.

Braais are a popular way of enjoying the outdoors and exchanging the heat of the kitchen stove for the heat of braai coals.

Whole flat chickens and deboned, butterflied legs of lamb are cooked in a kettle braai or on the braai. Innovative trifles for dessert remain a favourite as well as fresh fruit salads with whipped cream or ice cream. 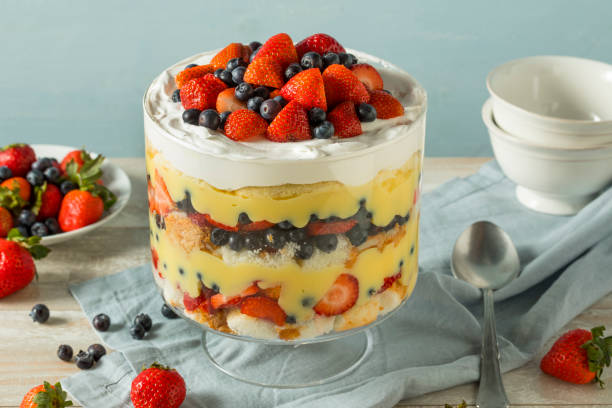 As many South Africans spend their Christmas holiday at the coast, seafood on the braai is an ever popular Christmas option. Crayfish tails, lobster, mussels, prawns and linefish are served as starters, or as the main meal.

Because it’s summer, another Christmas Day option is home-cooked cold meats such as gammon, beef tongue and corned beef as well as turkey served with an endless variety of salads, all prepared in advance.