If you prefer a traditional approach, the Villiera Traditional Brut and Brut Rose certainly hit the right notes.

Is Villiera Estate the best place to taste Méthode Cap Classique (MCC) in the Western Cape? Everything seems to point to a yes.

This weekend, even though it’s low season and the winelands were freezing, tourists and visitors packed the tasting room.

Villiera is one of the most consumed MCCs in the country, considering bottles are label-slapped as Woolworth’s in-house MCC as well. 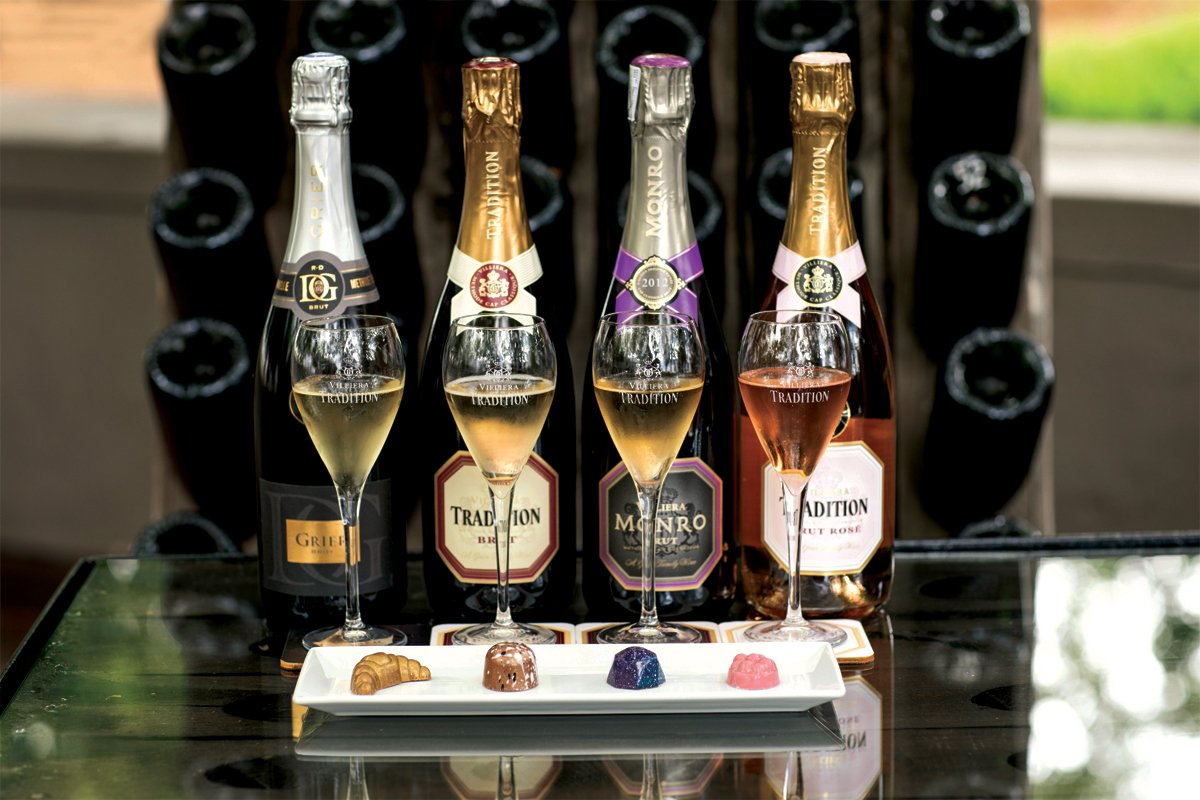 But back at Villiera, the MCCs available to taste would convert anyone because of two unique bottles.

The first is a Grier Brut that is a fresher, light bubbly which has the driest finish. It is a blend of Chardonnay and Maccabeu with some Blanc de Noir.

It has minerality with a hint of raspberry from the Blanc de Noir. It’s something South Africans don’t get to taste often.

The other MCC that has consistently been a standout is Villiera Starlight Brut NV, a Light Cap Classique alternate.

This light Méthode Cap Classique (bottled fermented sparkling wine) is a blend of red and white grapes with a light yeasty sensation. 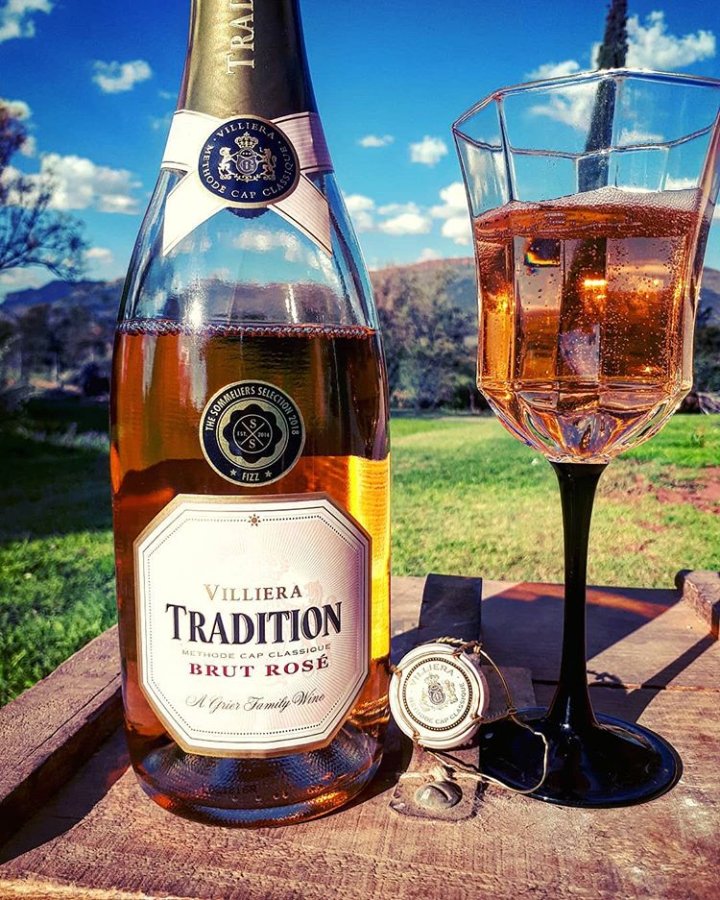 If you prefer a more traditional approach, the Villiera Traditional Brut and Brut Rose certainly hit the right notes.

The Brut Rose has one little twist. The full rich flavour of Pinot Noir combined with Chardonnay is appealing, but it is the uniqueness of Pinotage that provides the colour that cements it as a great South African MCC.

However, it is the 100% Chardonnay Munro Brut that has become Villiera’s flagship MCC.

The estate has become the darling of the winelands, and it produces one of the few MCCs often included at the annual Cape Winemaker ’s Guild auction.